The Voting Rights Act, 50 years later: do we have the capacity to initiate change for mutual benefit? 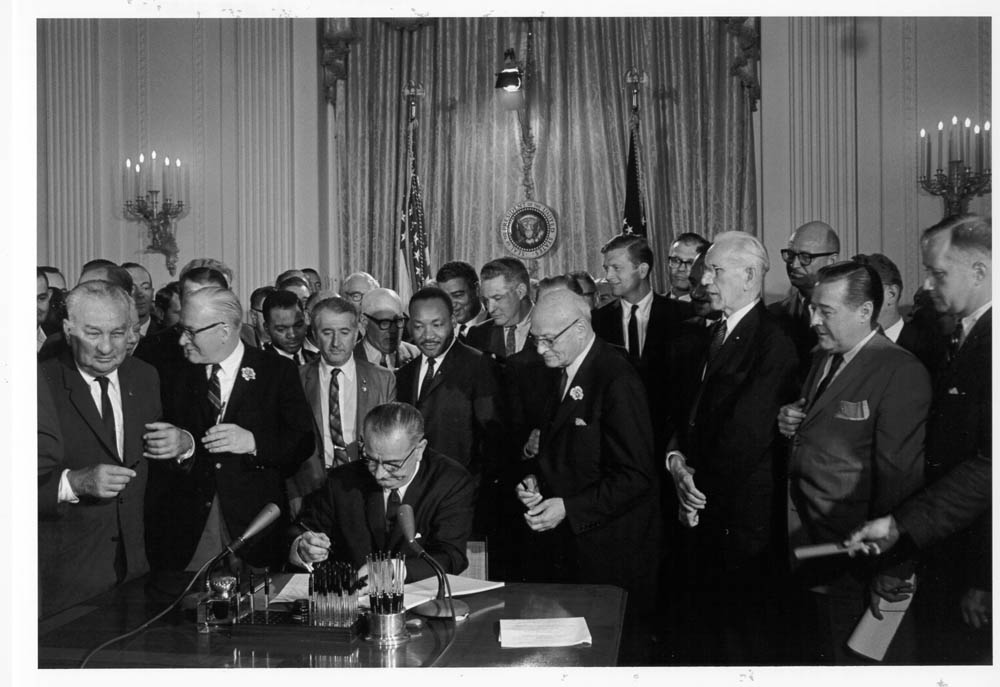 This week guest contributor Steve Suitts, an adjunct lecturer at the Institute of Liberal Arts of Emory University and a Senior Fellow at the Southern Education Foundation, looks at the benefits of the Voting Rights Act for blacks and whites alike. 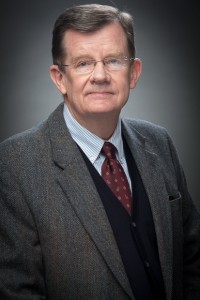 Each change in federal law was prompted by strategic black protests and opposed by the vast majority of white residents and white leaders in all sectors of the South — government, business, community, and religion. Now, five decades later, the region is a vastly different place, and white southerners can claim honestly that we have exhibited a deep, enormous capacity to change our ways of life for the better.

When the federal government outlawed workplace segregation and discrimination in the South, it increased productivity, wages, and profits for many black workers and the companies that employed them. It also increased wages and income for most white workers. As Wright notes, “Southern black employment gains did not come at the expense of white employment, and southern black income gains did not cause southern white income to fall.” In part, this mutual benefit was fueled by new national and international investments that had been off-limits in the segregated South.

Similarly, federally mandated school desegregation enabled black students to make real progress in high school graduation and has contributed over time to gains in health, employment, and income. At the same time, the South’s white students increased their own educational attainment, since, as economist Rucker Johnson has documented in a recent massive study, desegregation (where it occurred) had no ill effects on whites’ advancing educational outcomes.

The federal Voting Rights Act also has been an engine for mutual gain, even when white officials have been unseated by black votes, since it has undeniably improved civic life and democratic participation. The act has been a mechanism to provide every adult with an equal vote and a stake in making democracy work. 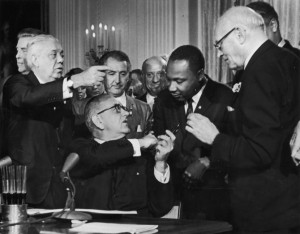 As a result, it is hard to find nowadays anyone in Georgia or the South who wants to return to the society we had 50 years ago. Most southerners of all races and ethnicities agree that these vast changes in the South were both necessary and best for everyone.

But, frankly, that agreement gets us too little today. Yes, the South did embrace huge changes over time, but those changes were forced unwillingly on most white southerners by federal mandates. Yes, we have shown a capacity to change for mutual benefit but not a capacity to initiate state changes for mutual benefit. Today, while found in aspects of everyday life, interracial and inter-ethnic cooperation is rarely the means by which southern states make important, big decisions about our communities and our society in boardrooms, statehouses, houses of worship, and on patrolled street corners.

As was true 50 years ago, most white southerners today indicate at the ballot box and in public polling that the federal government is one of our big problems. Generally, whites in the region see the national government as an intrusive force trying to run our lives in Georgia and other southern states. But, the bulk of our history shows that white southerners have accepted big changes of mutual benefit only after the national government has forced us to share our lives and our decision-making with other southerners. Too rarely have we created that kind of change on our own in the South. 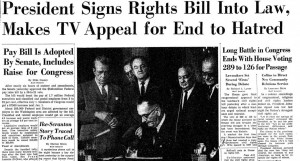 Our challenge in the era of the 50th anniversary of the nation’s major civil rights laws is perhaps as daunting as it was when most white southerners could not imagine why or how they should comply with those laws: today, how do we in Georgia and the South — the nation’s most diverse region — find the capacity to make changes on our own that will be as mutually beneficial as have been the civil rights laws that were forced upon us? Do we truly want to make big decisions about the future of our states with sustained, shared interracial, inter-ethnic cooperation? Do we want to initiate, on our own, changes that truly embody mutual benefit — not a “mutual benefit” that some define and claim for others, but one that all can own and claim as a true benefit for themselves?

In other words, after having been forced by a federal government to make the South’s most important changes of mutual benefit, are we now capable of building together a shared South of mutual benefit on our own? If we fail, we won’t have a federal government to blame, and we will surely have created for ourselves a future far inferior to the recent past that was imposed upon us.

Steve Suitts, a lifelong southerner, is an adjunct lecturer at the Institute of Liberal Arts of Emory University and a Senior Fellow at the Southern Education Foundation.