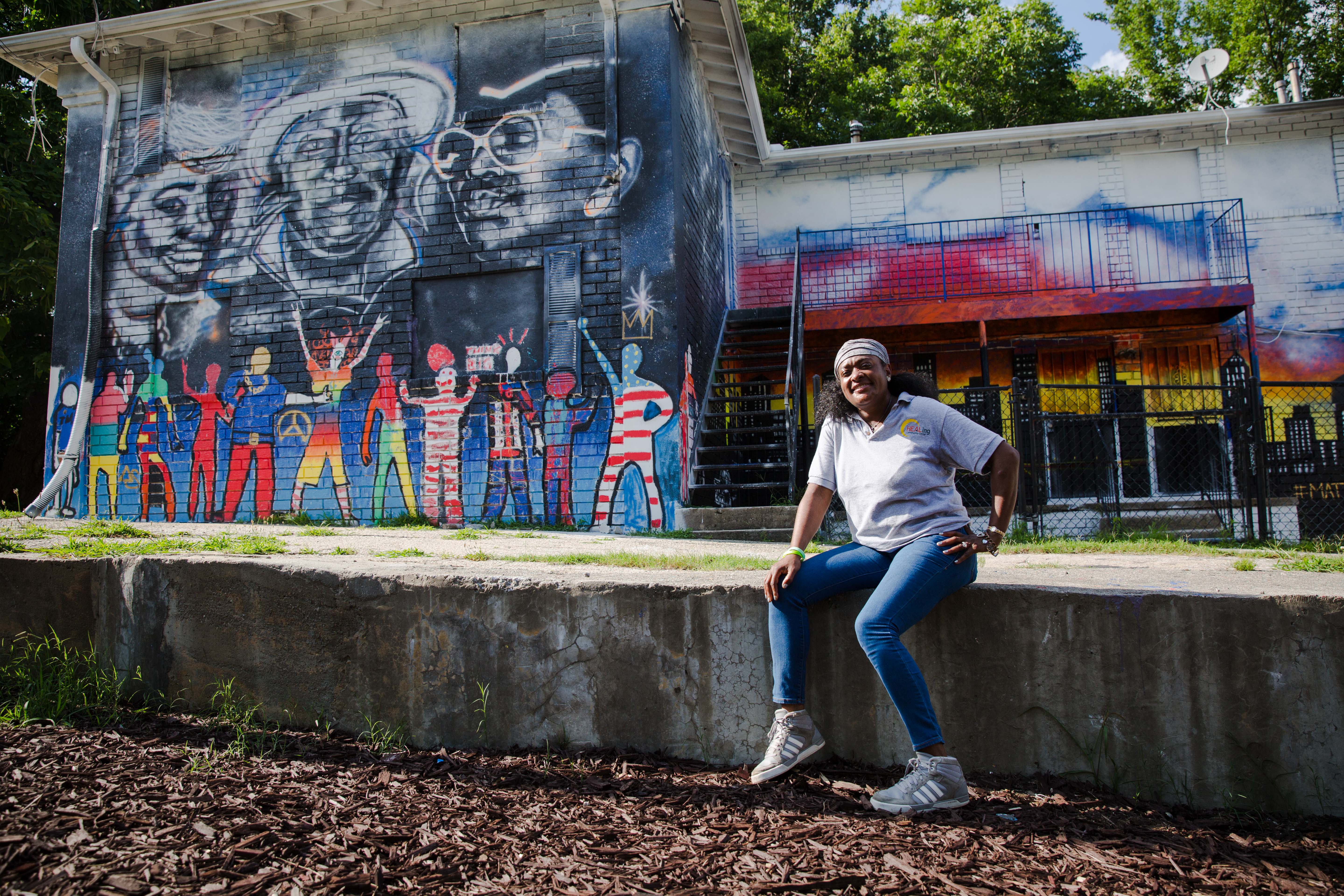 The Westside is indeed On the Rise.  It is not perfect and long-time residents are rightly and deeply concerned about displacement and gentrification. However, Atlanta’s historic Westside is a different place than it was five years ago when our collective place-based efforts began. 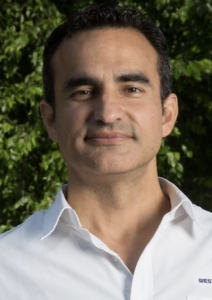 Crime is down more than 43 percent – thanks to partnerships between the community and the Atlanta Police Foundation; more than 800 Westside residents have accessed living wage jobs and earned more than $22 million for themselves and their families, as a result of Westside Works; On the Rise Financial Center has helped more than 500 Westside residents become better educated about their finances, improve their personal credit, and become homeowners for the first time; and the Westside Empowerment Center recently opened to provide individual and family counseling at no-cost to residents.

Physical transformation that is truly benefiting residents is happening, as well. Accomplishments include:

All great stuff with incredible momentum. 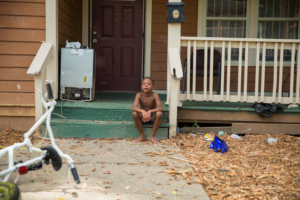 A youngster sits on the steps of a home in Atlanta’s English Avenue neighborhood. Credit: Kevin D. Liles

Yet, the Westside work continues with a deep level of humility. It took more than five years for Atlanta’s historic Westside neighborhoods to fall into disrepair; and, it is going to take more than five years to fully revitalize and restore its former vibrancy, especially if it’s to be done in a way that supports and lifts up legacy residents and businesses.

While the trends are moving in the right direction, there is still a lot of work to be done to ensure that legacy Westside residents can stay, if they choose to, and benefit from the positive changes that are happening. The Blank Foundation remains committed to the Westside over the long-term and will continue to partner with residents, nonprofits, the public and private sectors, and other funders to build a different, more inclusive and more equitable model for community revitalization, together.

In reflecting on the last five years, there are many lessons learned and mistakes that were made that we are devoted to solving.  Three in particular stand out. 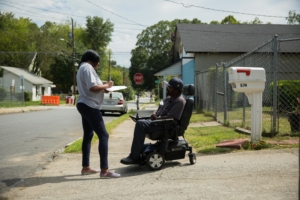 There are rarely silver bullets 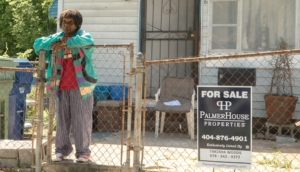 As we move into the next five years of our Westside efforts, the Foundation’s work will continue to evolve because we know that to address the challenges on the Westside, we must also attack the root, systemic causes of the conditions on the Westside. This is why the foundation has helped support and catalyze House ATL, a cross-sector group of civic leaders committed to building the political and community will for a comprehensive and coordinated housing affordability action plan in the City of Atlanta. It also is why we are working with Atlanta Career Rise, the Metro Atlanta Chamber, the Atlanta Regional Commission and the Community Foundation of Greater Atlanta to develop a more robust regional workforce development system, much like we were able to do with Westside Works. To make meaningful, lasting change we must address the issues on the ground, while at the same time the systemic forces that caused them.

In this work, we are stronger together, and working side by side the Westside Future Fund, we welcome any partners who want to join us at the table of transformation. We are grateful for those like AT&T, Equifax, the Home Depot, PulteGroup, SunTrust, and so many others, who already have. 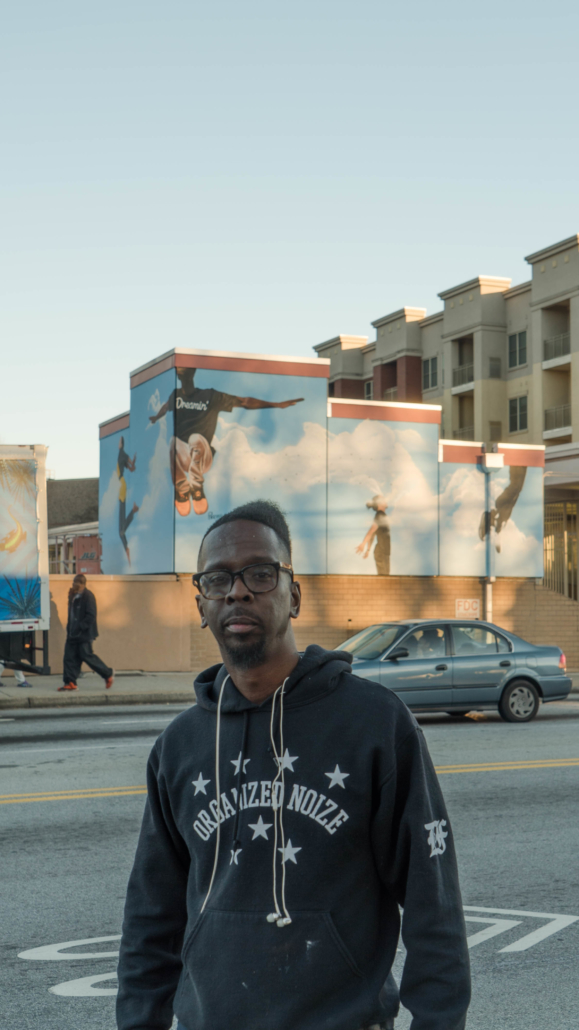 Artist Fahamu Pecu, stands in front of his mural, ‘The People Could Fly,’ in front of MARTA’s Ashby Station. Credit: Dominick Aprile 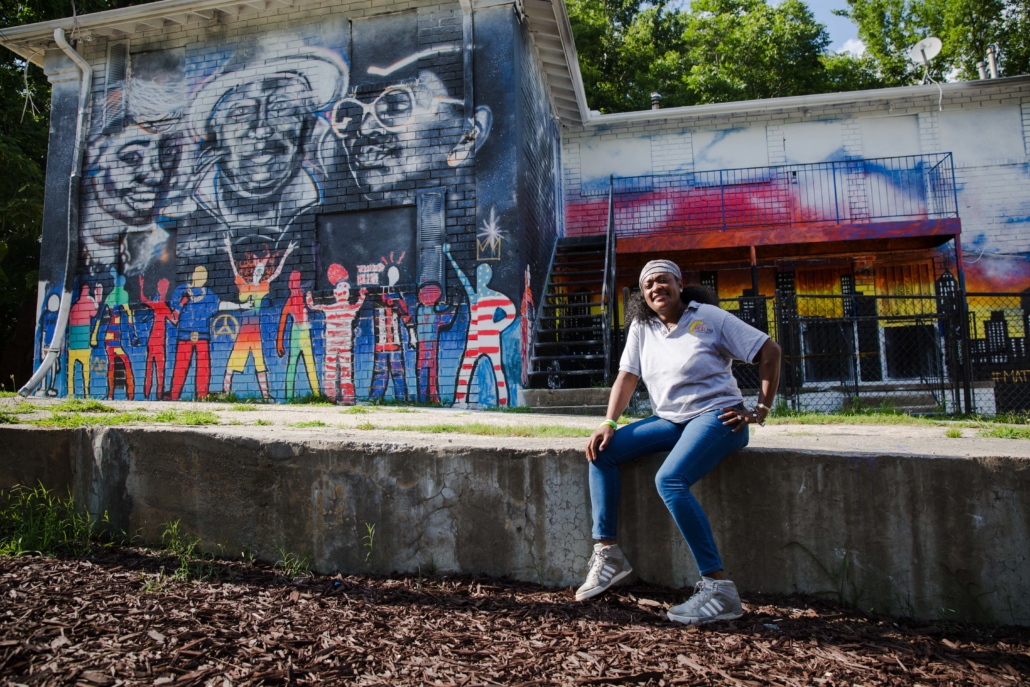