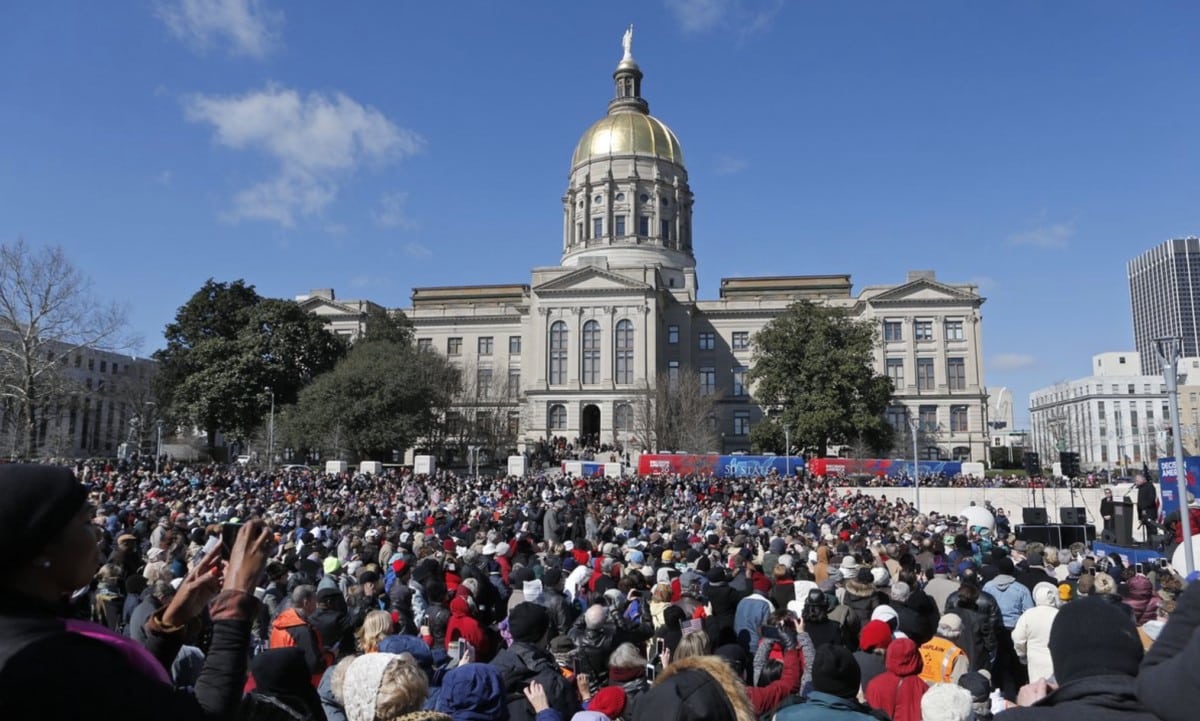 Like millions of Americans and people throughout the world, we are trying to come to grips with the horror and tragedy of the mass murder in Orlando. This was not just an act of terror. Nor was it simply the result of religious extremism or easy access to guns – it was fueled by hate against LGBT people.

There may be many factors that will continue surfacing in the coming weeks and months, but a central factor in this mass murder cannot be overlooked: Hateful rhetoric leads to hateful actions. 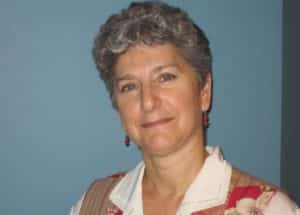 The LGBT community is not new to violence or ugly rhetoric. Despite great successes this past year, we saw more than 200 bills targeting the LGBT community for discrimination. These bills sought to undermine the very humanity of LGBT people. They consistently and loudly proclaimed that LGBT people were not worthy of dignity and equality under the law.

Over just the last six months alone, states have considered legislation that would allow LGBT people to be denied service in stores or restaurants solely because of who they are. Some jurisdictions considered bills that would make it legal for government clerks to refuse to do their jobs or follow the law when it comes to issuing marriage licenses. Some lawmakers have intentionally sought to demonize transgender people – even transgender youth.

In the past few months, state elected officials have referred to LGBT people as “psychologically damaged” and “so twisted.” They have pushed bills that would allow LGBT people to face state-sanctioned discrimination. Texas’ lieutenant governor even posted a tweet following the Orlando shooting: “Do not be deceived. God cannot be mocked. A man reaps what he sows.” He deleted the tweet, but not before enough people were able to read between the lines. 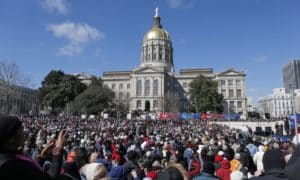 These types of hateful bills don’t encourage healthy dialogue around sound public policy. Rather, they send a message to others that it’s OK to treat LGBT people as second-class citizens.

We know that anti-LGBT animus doesn’t end when our communities defeat hateful legislation or when lawmakers delete shameful tweets. This rhetoric seeps into the public consciousness and has tangible impacts on the lives of LGBT people across the country. 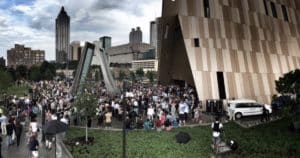 A crowd gathered near Atlanta’s Center for Civil and Human Right at a vigil held after the mass murder at an LGBT nightclub in Orlando. Credit: twitter.com

This is particularly relevant here in Georgia. Some are still outraged over Gov. Nathan Deal’s sound decision to veto House Bill 757 – the hateful “License to Discriminate” legislation that captured headlines across the nation earlier this year. We’ve heard vows to bring similar bills back under the Gold Dome next year; and we can expect far worse bills as well. Bills that target the very dignity and humanity of LGBT people – transgender Georgians, in particular.

We cannot allow our state to again become seized with such hatred and vitriol. We must continue to stand with our LGBT friends; and we must continue to send a clear message to lawmakers that initiatives built on hate and discrimination do not reflect Georgia values at all.

We spent much of the last year talking about what kind of state we wanted Georgia to be – a state welcoming and open to all, or a state hostile to many with anti-LGBT, archaic laws and policies. But now, this is about so much more than policy and bills. This is about ensuring that every single person is treated with dignity and value. That is how we strengthen our communities and our state.

More than a statement: How institutions can commit to racial justice
Jason Marshall July 25, 2021 4:56 pm

More than a statement: How institutions can commit to racial justice