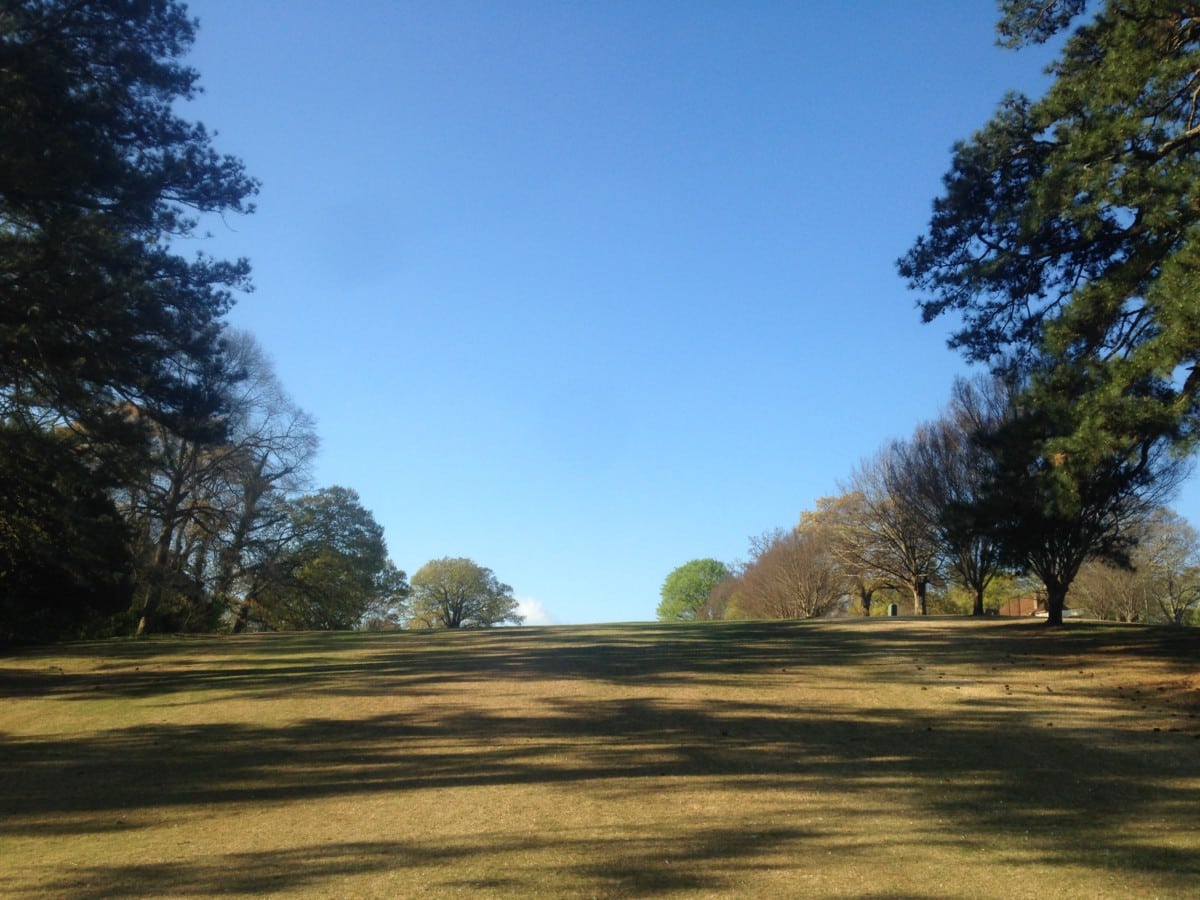 A pastoral view of Candler Park (Photo by Kelly Jordan)

Atlanta is in the middle of the pack when it comes to parks among the 100 largest cities in the United States.

The Trust for Public Land released its 2017 ParkScore Index on Wednesday morning – and Atlanta was tied with Dallas for the 50th spot. That ranking was a slight improvement over the 2016 score when Atlanta came in at 51.

The 100 cities are categorized by the number of “park benches” from one to five.

ParkScores are based on three factors: 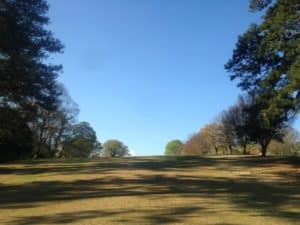 A pastoral view of Candler Park (Photo by Kelly Jordan)

San Francisco, which had the third highest rating, became the first city to have 100 percent of its residents live within a 10-minute walk of a park.

“Everyone in America deserves to live within a 10-minute walk of a park,” said Charlie McCabe, director of the Trust for Public Land’s Center for City Parks Excellence. “Parks are proven to improve physical and mental health, increase property values, and bring neighbors together to nurture the personal bonds that make our communities special.”

Will Rogers, president of the Trust for Public Land, said joint use of school facilities is a positive national trend.

“Keeping playgrounds and athletic fields open to the public when schools are closed helps cities significantly increase park access at relatively low cost,” Rogers said. “The Trust for Public Land enthusiastically supports joint use, but it does not replace the need for new park acquisition and open space preservation.” 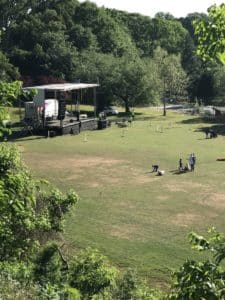 Instead of simply measuring distance to a local park, ParkScore’s GIS technology takes into account the location of park entrances and physical obstacles to access. For example, if residents are separated from a nearby park by a major highway, ParkScore does not count the park as accessible to those residents (unless there is a bridge, underpass, or easy access point across the highway).

Also, ParkScore features an in-depth website that local leaders can use as a roadmap to guide park improvement efforts. The website provides extensive data and analysis that pinpoints the neighborhoods where parks are needed most critically.

The website includes interactive maps of each ParkScore city that allow users to zoom in and study park access on a block-by-block basis. The website is free and open to the public.

“You can’t have a great city without a great park system,” said Adrian Benepe, senior vice president and director of city park development for the Trust for Public Land. “Our top-ranked park systems are terrific, but all cities have room to improve. ParkScore is a tool that city leaders can use to guide park improvement, helping planners identify where they should focus their efforts, so more residents can live within a 10-minute walk of a well-planned and well-maintained park.” 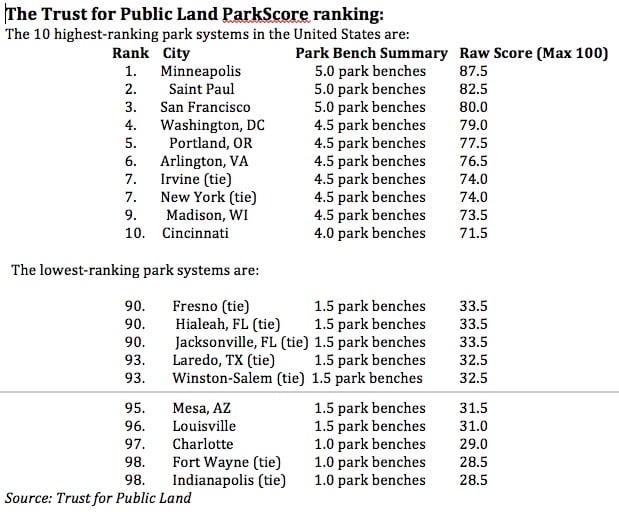 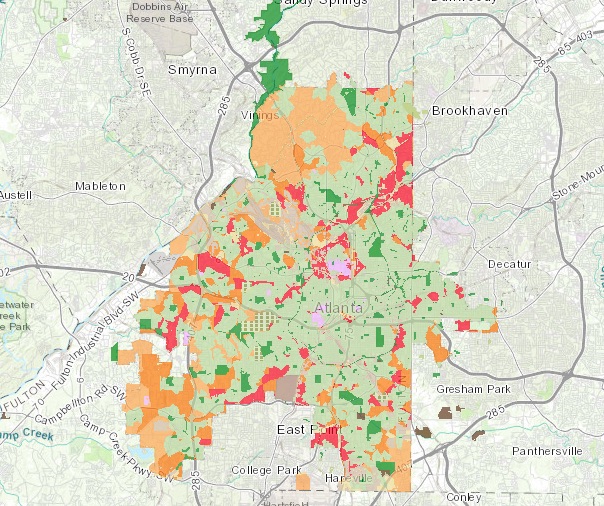 Previous Article
MLK’s “Beloved Community” and the G-Word
Next Article
Southern Co.’s Tom Fanning: Decision on Vogtle expansion likely to be made in August