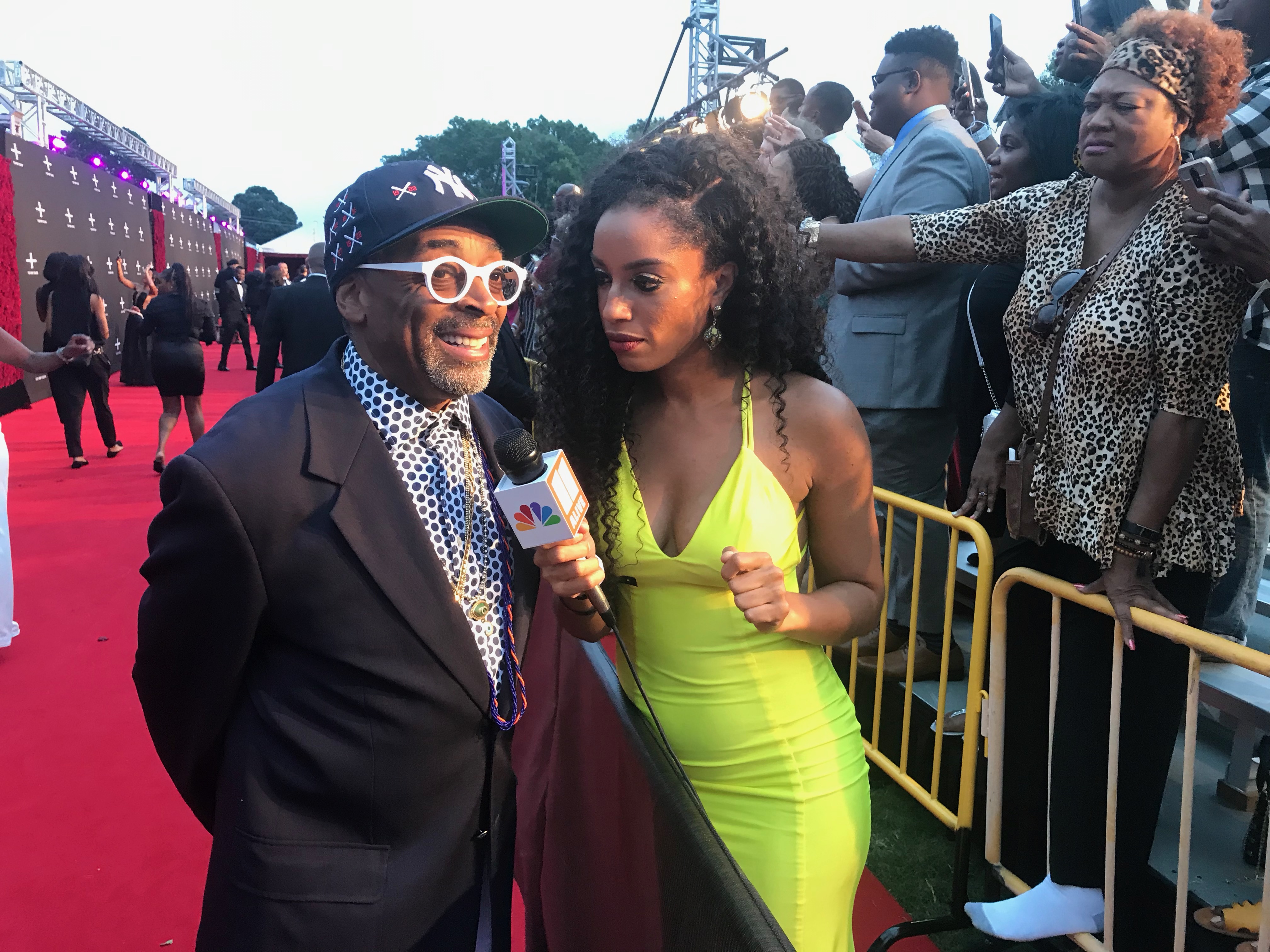 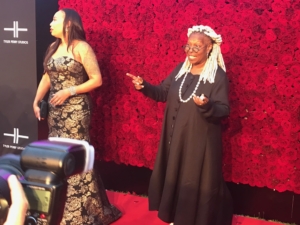 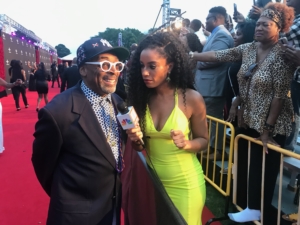 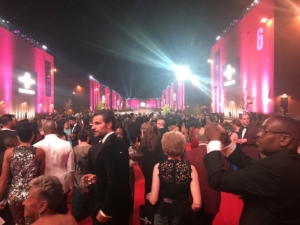 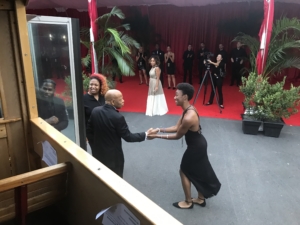 T.D. Jakes expects his development plan for Fort Mac to be accepted within 24 hours