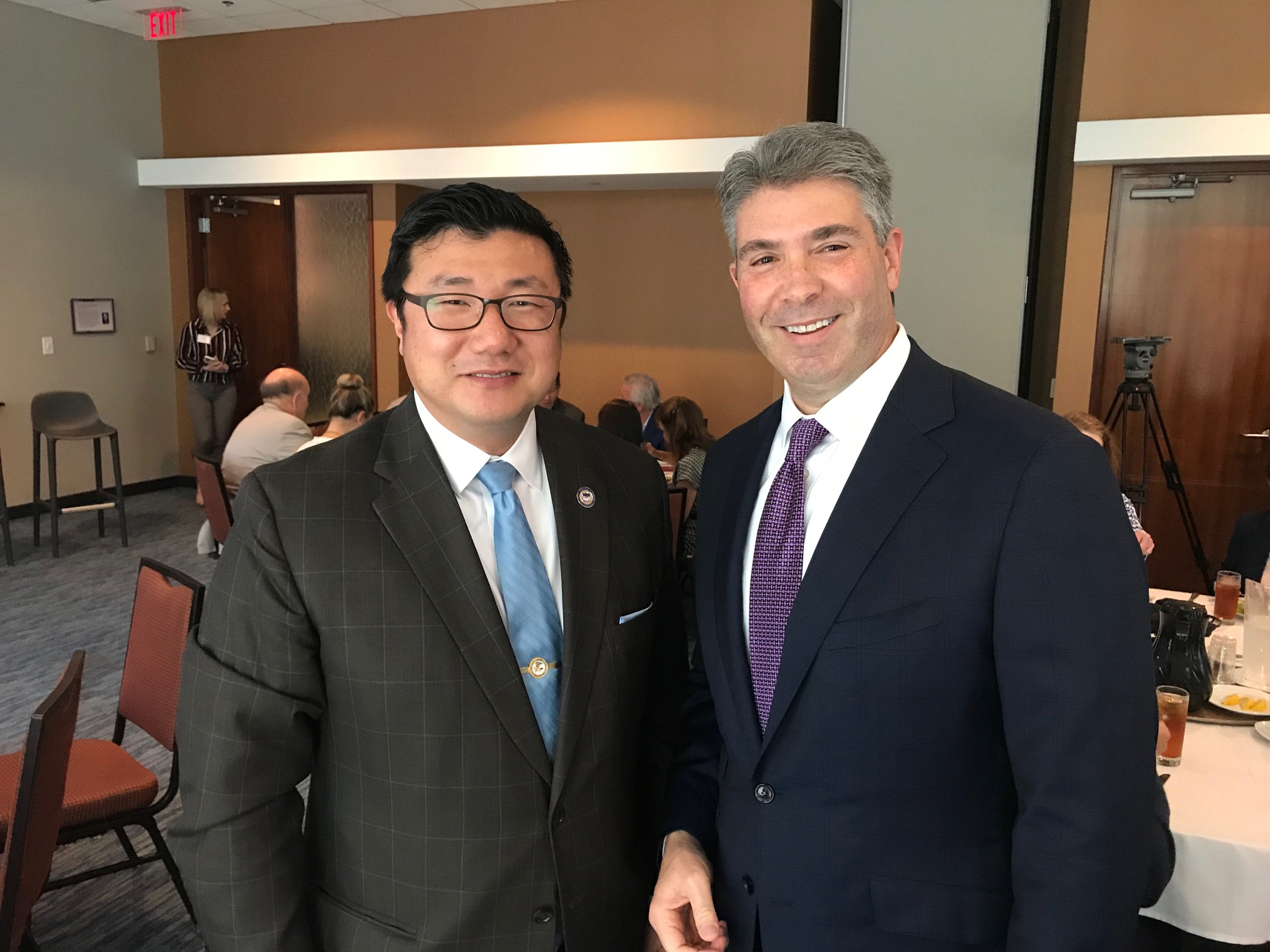 Asked about the status of the investigation while attending a human trafficking meeting in Atlanta, Pak answered, “We are moving, we are definitely moving. I don’t intend on this to drag on. We along with the IRS have devoted a lot of resources to this investigation. I’m pleased with the pace and the progress of it.”

The lack of recent visibility of the investigation “doesn’t mean we are not doing anything,” Pak added. “We want to close this chapter as quickly as possible.”

The feds’ investigation into alleged corruption at Atlanta City Hall during the administration of former Mayor Kasim Reed has been underway since well before January 2017, when construction company owner E.R. Mitchell Jr. was charged with bribery and money laundering for allegedly paying more than $1 million to 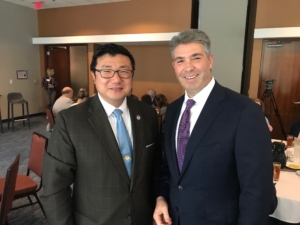 A second contractor, Charles P. Richards, was charged with bribery in Feburary 2017. Both Mitchell and Richards later pled guilty and in October 2017 were sent to prison, with Mitchell getting five years and Richards getting two years and three months.

In January 2018, Adam L. Smith, the former chief procurement officer for the City of Atlanta, was sent to federal prison for two years and three months for conspiring to accept more than $40,000 in bribe payments from a vendor who obtained millions of dollars in city contracts.

Then in March 2018, former city of Atlanta official Mitzi Bickers was charged in the bribery scandal. Investigators allege that Bickers, who worked in city government from 2010 to 2013, accepted bribes from Mitchell and Richards to help their businesses get city contracts. The Bickers case continues to wind its way through court.

In February of this year, former City of Atlanta contractor Lohrasb “Jeff” Jafari was charged in a 51 count federal indictment with conspiratorial bribery, bribery, tampering with a witness, tax evasion, and money laundering for allegedly paying thousands of dollars in bribe payments to Adam Smith, the then-chief procurement officer of the city of Atlanta, along with an unidentified DeKalb County official.

That case also continues to wind its way through court. Jafari recently tried “to compel the government [to] lay out its evidence before the case goes to trial,” according to an Aug. 12 court filing by federal investigators.

David Allison, editor of the Atlanta Business Chronicle, contributed to this report.