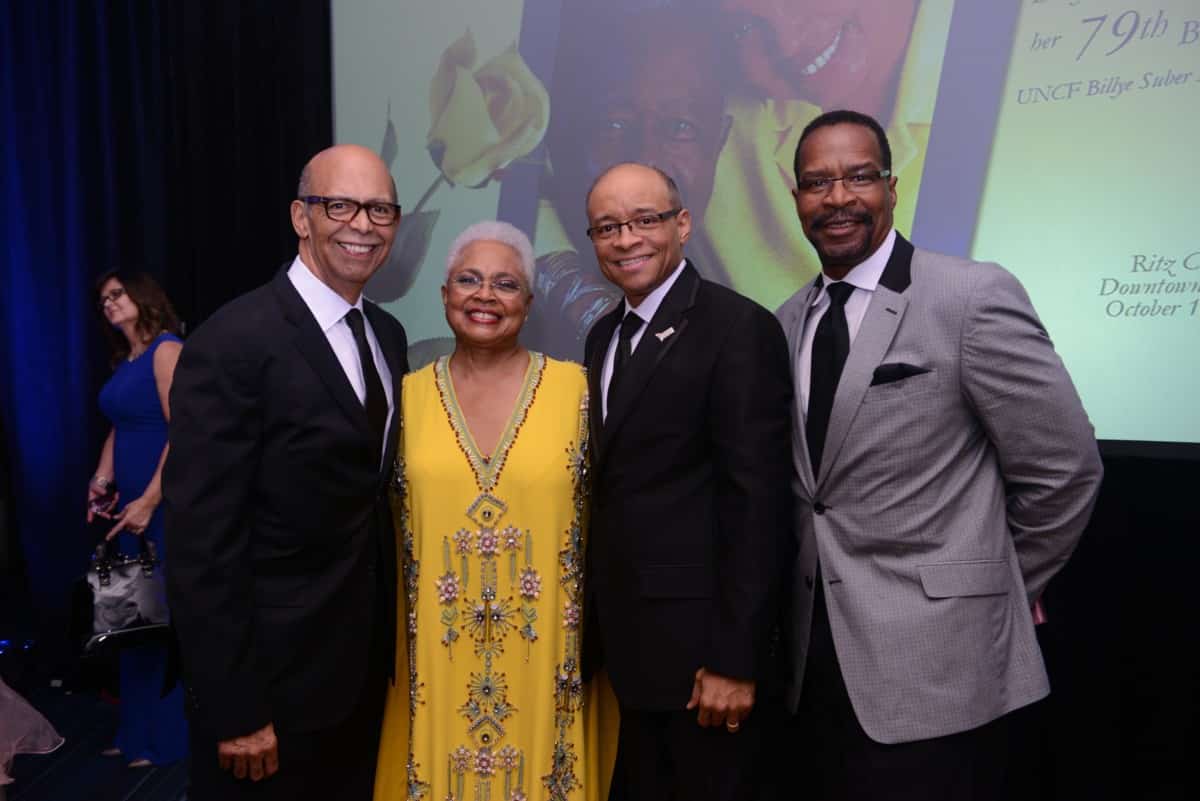 For her 80th birthday celebration, Billye Aaron is continuing a tradition she started several years ago. In lieu of birthday presents, Billye Aaron is asking her guests to donate to her UNCF (United Negro College Fund) scholarship fund.

And her guests have responded. They have met her goal of $1 million in time for the UNCF Mayor’s Masked Ball, the annual fundraising gala. It will be held on Saturday, Dec. 17 at the Marriott Marquis beginning at 6:30 p.m. 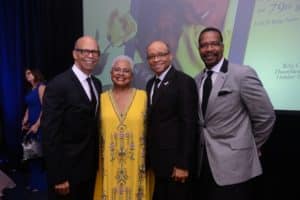 The ball has a special meaning for Billye Aaron, the wife of baseball legend Hank Aaron and the first African-American woman to host a daily talk show in the Southeast. She also is a graduate of a historically black college and university.

In 1983, Aaron and then-Atlanta Mayor Andrew Young founded the ball as a fundraiser for UNCF. Since then, every current mayor of the city has participated in the ball – raising unrestricted funds for UNCF’s support for local students.

Today, UNCF supports more than 60,000 students at over 900 colleges and universities across the country. Its logo features the UNCF torch of leadership in education and its widely recognized motto, “A mind is a terrible thing to waste.”®

In the interest of full disclosure, Billye Aaron and Maria Saporta are paired up as friends as part of the Atlanta Friendship Initiative.