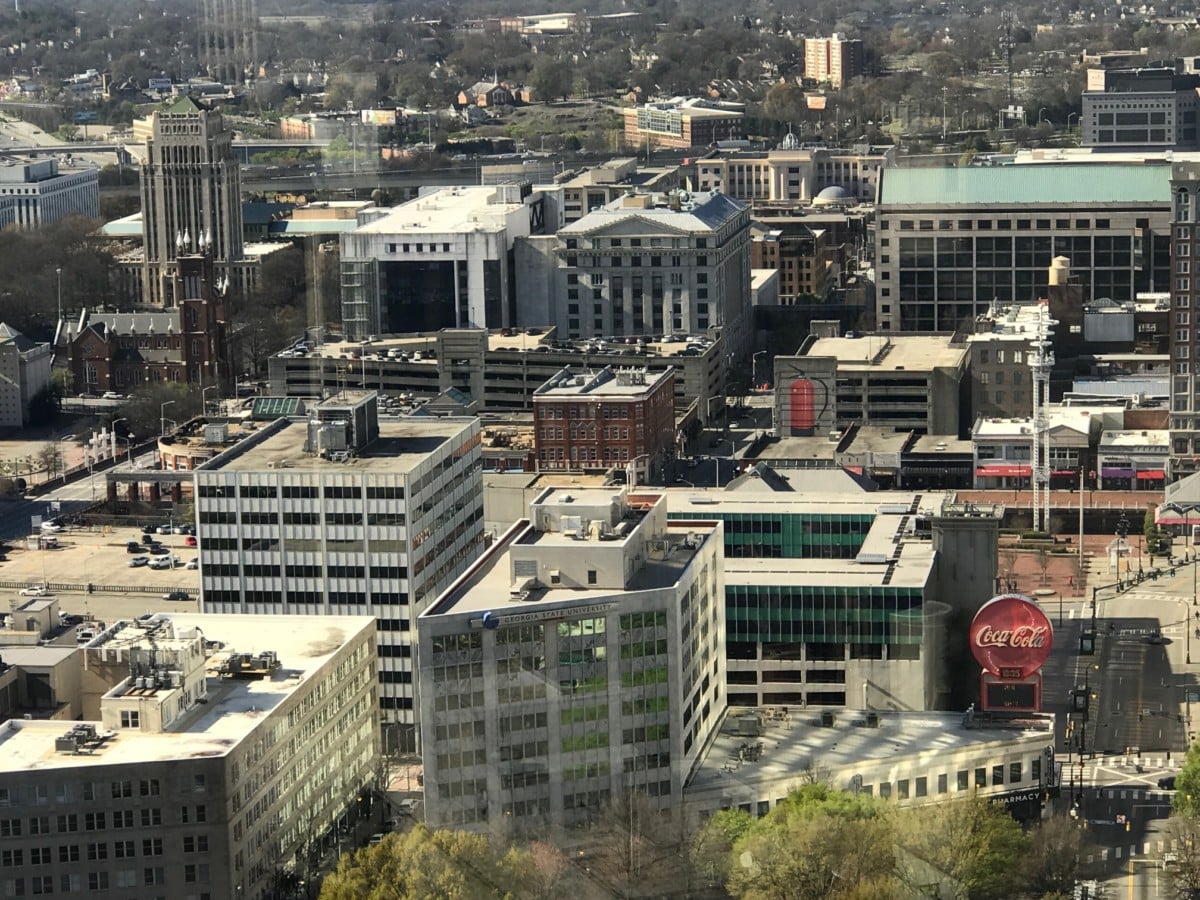 After Invest Atlanta’s Downtown Development Authority approved the conceptual master plan for the redevelopment of Underground Atlanta, developer T. Scott Smith signaled he would be working closely with the community going forward.

The meeting included several downtown advocates who objected to elements of the plan – especially the amount of parking currently planned. An irritated Mayor Kasim Reed took exception to some of the comments – adding to the tension in the room. 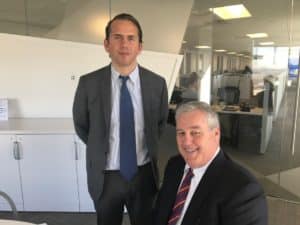 Smith, however, met with several of the downtown advocates, telling one they would be working together for the next 40 to 50 years.

“I don’t think we have had a lot of opposition,” Smith, CEO of WRS Realty, said in an interview with a couple of journalists. “The people who are opposed to this, a lot of them brought up some very good points.”

It’s natural for people to be concerned when they don’t know what is going to happen to their community, Smith said.

“I don’t believe the people who were here today are naysayers,” he said. “I think they are very concerned about their community.”

Going forward, Smith said: “We will try to update the community about where we are.”

In looking over the proposed conceptual plans, Smith said already some elements are changing. The South Carolina development firm is planning to keep as much of the historic elements of the project – both below and above ground – as it can. As a result, the project will be a bit less ambitious than once estimated. He said it now will be about $300 million instead of the earlier estimate of $350 million to $400 million. 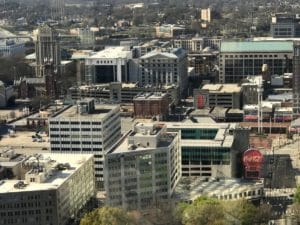 Smith and WRS expressed interest in redeveloping Underground four years ago when no other entity was interested in the project.

“Underground, when we first got involved, had a really bad stigma to it,” said Smith, adding that has changed as development has been moving closer to the heart of the city and next to MARTA. Underground is adjacent to MARTA’s crossroads where its two main lines intersect.

“This is a work in progress,” said A.J. Robinson, president of Central Atlanta Progress, who added that it’s important to look at the big picture of how the Underground development will impact the city.

“This unlocks the entire Southern side of downtown Atlanta,” Robinson said. The project will help bridge development to the east, west and south.”

Smith confirmed they are trying to close the sale by the end of the month. WRS will pay the City of Atlanta $34.6 million for the 12 acres. He also said they are getting close to decide who will be its multi-family partner. It also is continuing talks with possible grocers and other major tenants.

“We are honing in right now on what we are doing,” Smith said. “We would be very pleased to be under construction in the next 18-24 months.” 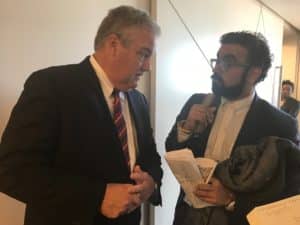 T. Scott Smith talks to Rohit Malhotra after the meeting. The mayor dismissively referred to Malhotra as “Mr. Equity” during the meeting. (Photo by Maria Saporta)

Meanwhile, Smith said they hope the Masquerade will remain in Kenny’s Alley, and he credited the mayor for suggesting the Masquerade moving to Underground.

The agreement reached between the city and WRS calls for the developer to hold at least three public meetings a year to make sure the community is fully engaged with the process.