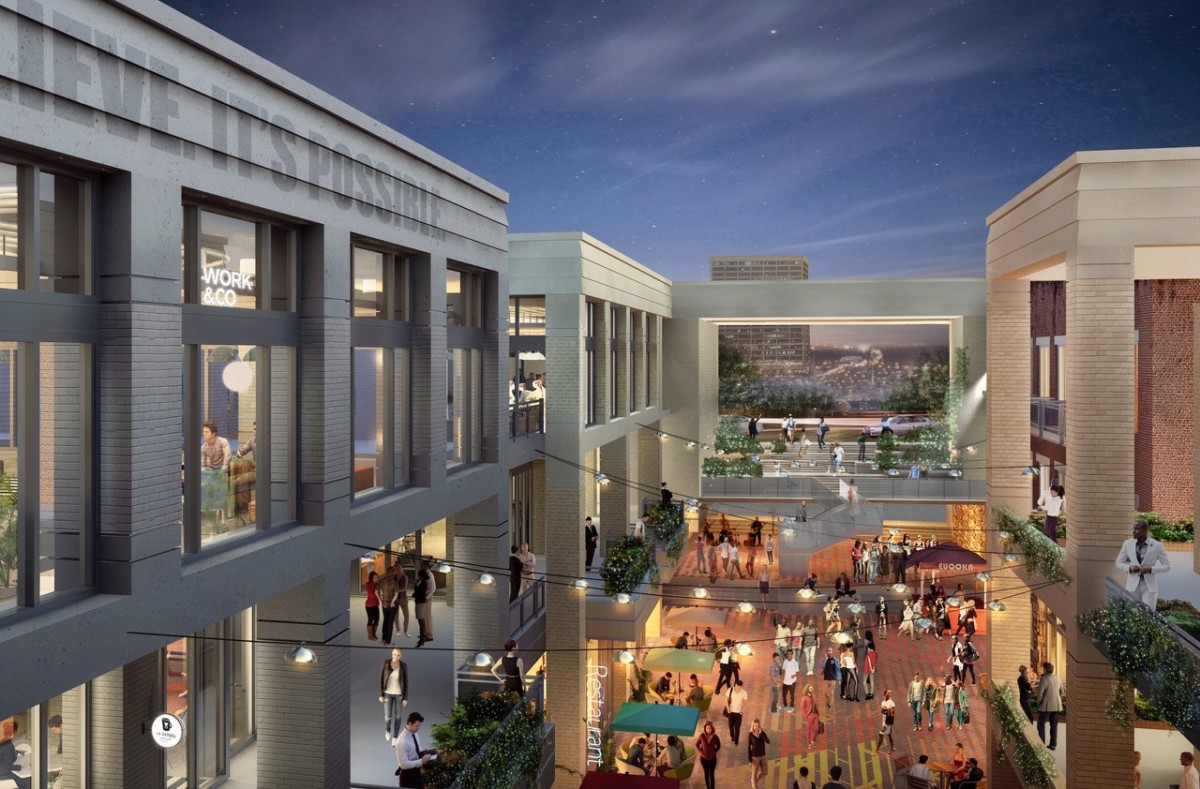 Real estate developer WRS Inc., which bought Underground Atlanta nearly a year ago, has shifted some of its plans as it works to move the complex project closer to construction.

The changes include finding a new student housing developer to take the place of Peak Campus, which was not able to meet the timeline to start its development; empowering a new project manager to lead the project after the previous one was fired earlier this year; securing the leases that will best complement the different aspects of the project; and working with community leaders who have strong feelings on how the four blocks of Underground should be developed. 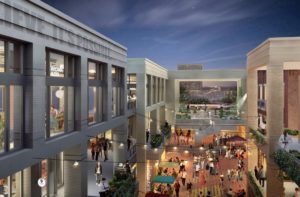 At the same time, WRS has been busy nailing down construction and development loans as it is completing architectural and engineering plans for the project.

Scott Smith, CEO of South Carolina-based WRS, said all is progressing according to plan.

“We are well capitalized on this project, and on every project we have ever done,” Smith said. “There’s absolutely no financial issue with Underground whatsoever. We are right about on schedule of where we thought we would be coming into the project.”

The reason WRS needed to replace Peak Campus, which would have built a 700-bed student housing facility, was to keep the project moving forward. The student housing piece has to be put in place before Prestwick Companies, an affordable housing developer, can build “The Avery” — which will have at least 180 multifamily units with between 40,000 and 70,000 square feet of retail facing Upper Alabama Street.

“Peak Campus asked us if we could delay when they started construction. We can’t do it and deliver the Prestwick piece,” Smith explained. “We are talking to two other companies right now about stepping in for Peak.”

And Smith said WRS’ relationship with Prestwick is strong.

“Prestwick is still in the deal to build the workforce housing,” Smith said. “Our relationship with Peak is also good. But we wanted to go forward, and we couldn’t delay it.”

Smith said they are moving forward with building the construction pad for student housing — ranging from 600 to 800 beds and it will partner with a company that can work within the project’s timetable.

Earlier this year, WRS parted ways with Tim Norton, who had been serving as the project manager for Underground. He has been replaced by Craig Waters, who has been involved with Underground for years.

When contacted by phone Feb. 28, Norton was asked if he had any concerns about the project’s viability.

“Not at all,” Norton said. “I think it will succeed. It is legacy dirt.”

Norton did acknowledge that there has been a disconnect between WRS, its consultants and community residents over how the project should evolve.

Norton said that he believes the Underground development is really two different pieces: the blocks that contain the historic buildings, and the new construction on the north side of Alabama. Norton said the historic portion should include local, independent retailers that cater to existing residents. 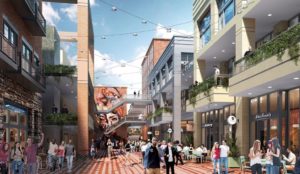 Smith agreed. “On the south side of Alabama — on the street level and Underground — we want to go with mom and pops as well as start-ups,” Smith said. “On the north side at street level, we would want regional and national tenants. The biggest tenant we will have would be about 25,000 and smaller.”

Smith said that is a big switch from the initial concept of having a 95,000-square-foot Kroger. Now the plan is to go with a bodega-style food market and have complementary retail — to fill out the daily needs of residents and visitors to the project. It is negotiating with several tenants who fit that profile.

Kyle Kessler, a downtown resident who has kept a close eye on the project since the beginning, applauded the new renderings that show a “much different project” with smaller retail spaces rather than big box retailers. The newer concepts for Kenny’s Alley, with Masquerade as a key tenant, also is a welcome change.

“There are still plenty of questions that need to be answered and plenty of work that needs to be done,” Kessler said. “WRS really needs to be more engaged with the community. Positive things are happening. We want to do what we can to invigorate the project and make it real and genuine.”

At a recent community meeting, Kristi Rooks of Revel, which is leasing out the project, said it currently has eight letters of interest with prospective tenants on the site — ranging from food and beverage to retail. She said interest in Underground continues to grow as more people are gravitating to downtown.

The project is financially sound, Smith said. “We are sure that the value of the real estate that we purchased in Underground far exceeds the loans that we have on it.”