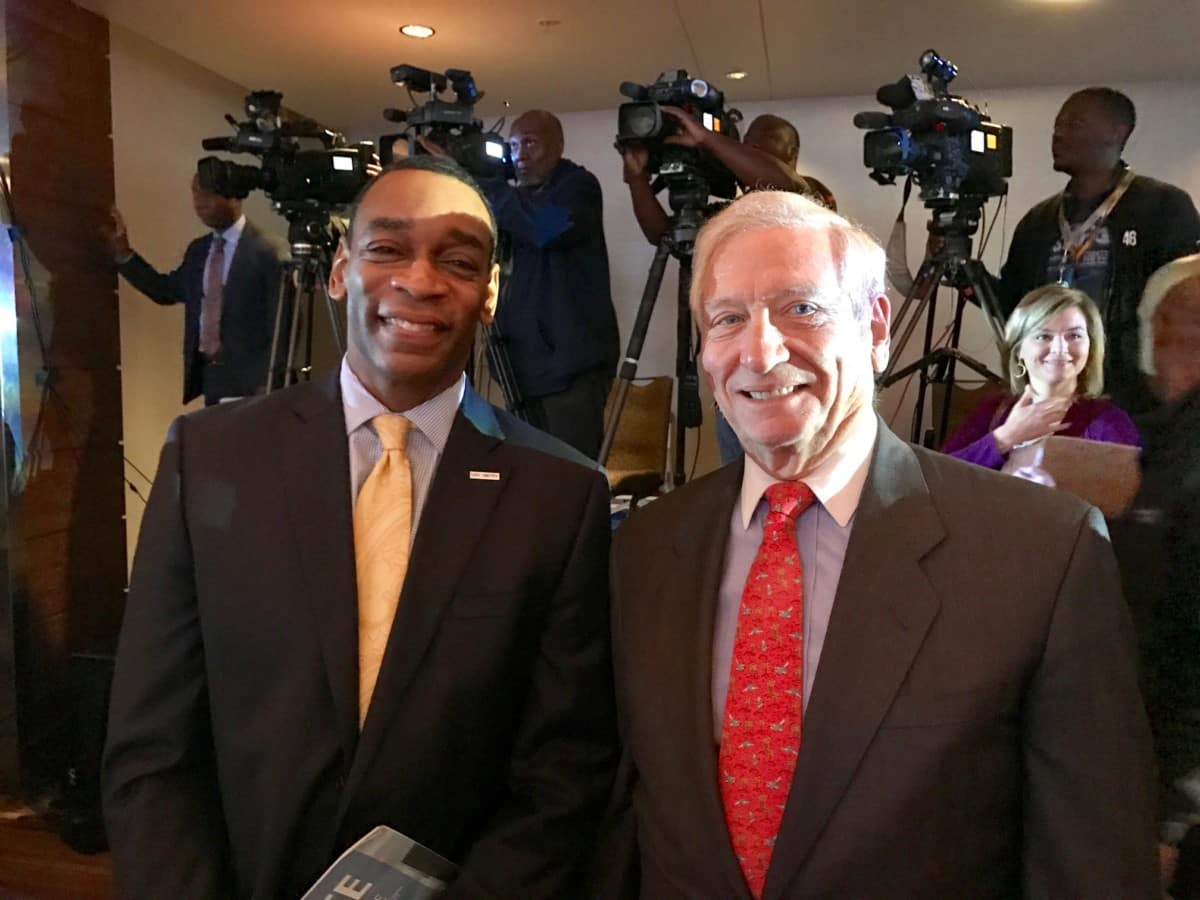 The city of Atlanta and the United Way of Greater Atlanta will be launching a $50 million initiative to reduce homelessness in the city, Atlanta Mayor Kasim Reed announced at his State of the City Business Breakfast Thursday morning.

“Today, I’m proud to announce that the United Way of Greater Atlanta will match the city of Atlanta’s contribution of $25 million in our biggest effort yet to make homelessness brief and rare in the City of Atlanta,” Reed said during his talk. “Together, today we are making a $50 million commitment that will reinforce Atlanta as a place where opportunity and human dignity come first – a city that’s not only too busy to hate, but one that is not too busy to love.” 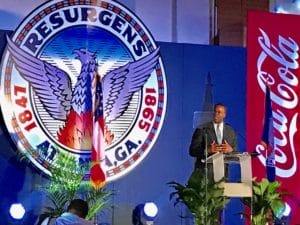 The project is being named HomeStretch, aimed at virtually eliminating chronic homelessness in Atlanta.

“The name HomeStretch signals that we see the finish line, that we can double down on where we need to be – making sure homelessness is rare and brief – and non-recurring,” said Milton Little, president of Atlanta’s United Way.

“The special commitments made by private donors is over and above what they normally do (for the United Way campaign),” Little added.

Asked whether this was related to the city’s desire to close the Peachtree-Pine homeless shelter, operated by the Task Force for Homelessness, Little only said this initiative “recognizes the need for a low barrier, low impact shelter.” 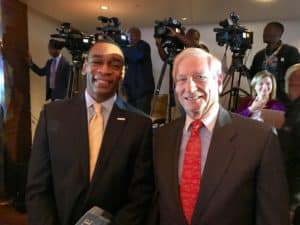 “It will include some small low barrier and low impact shelters,” he said – implying that it would not involve creating just one shelter for hundreds of people.

Meanwhile, the mayor mentioned the strides that have occurred in helping the homeless in Atlanta.

Later the mayor said he was proud to say that the city has “permanently housed more than 1,000 veterans who have put their lives on the line for the United States of America. We have reduced homelessness for our veterans to functional zero in the city of Atlanta.”

Hardin said this initiative is targeting efforts to combat homelessness in the city of Atlanta. But he added that the Regional Commission also is hold discussion for similar initiatives with Fulton County, DeKalb County, Gwinnett County and Cobb County.

“We are going to double down on our strategies that have worked,” Hardin said.