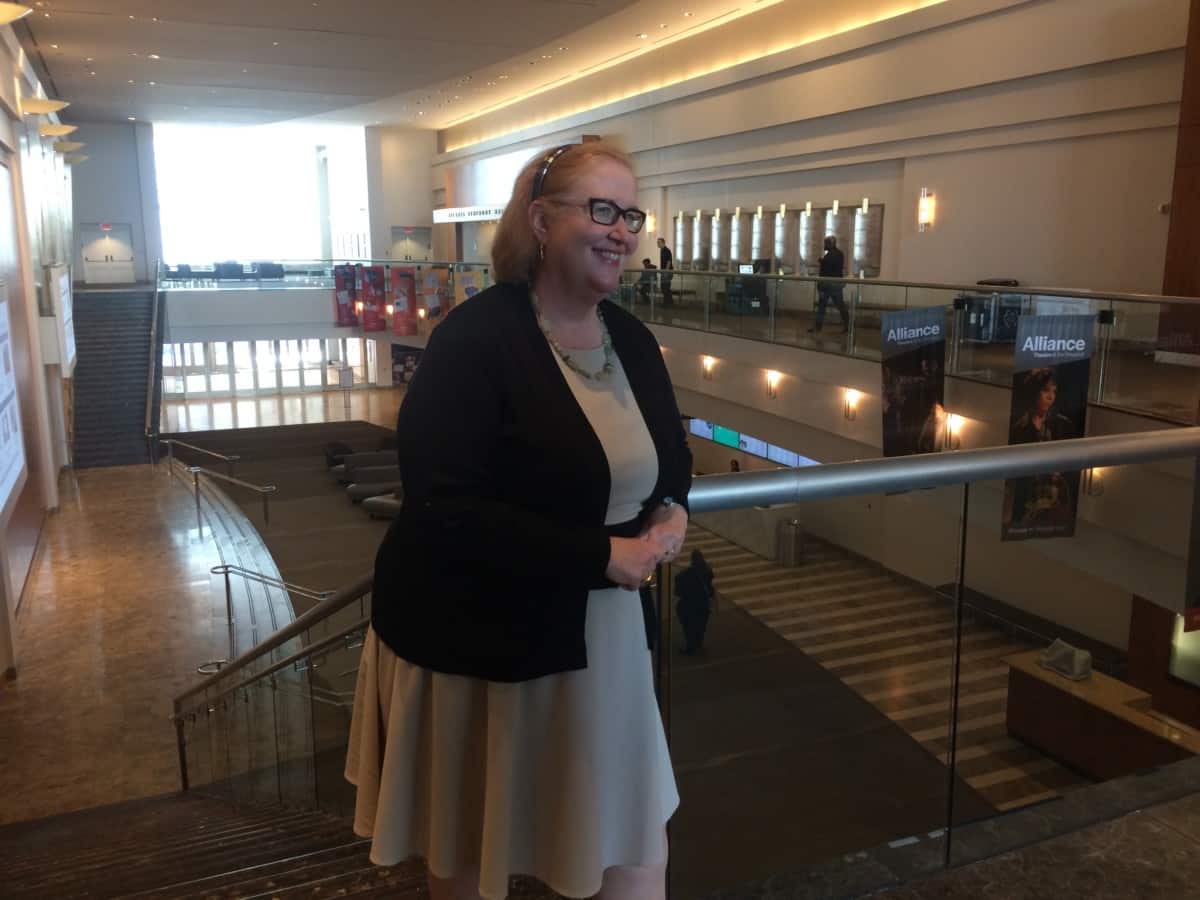 Virginia Hepner, president and CEO of the Woodruff Arts Center, will retire on May 31, five years after taking the helm of the third largest arts center in the country.

In an exclusive interview with Atlanta Business Chronicle, Hepner said it is the right time for her to leave the cultural institution.

“It’s a 24-7 job the way I choose to do it,” Hepner said, who had signed on for a maximum of a five-year contract. “I really want more flexibility in my life, and I’m blessed to be able to afford that. These jobs are pretty much all consuming.” 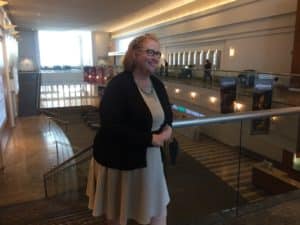 During her tenure as CEO, the Woodruff Arts Center has undergone tremendous transformation, from its governance structure and leadership to its financial soundness and to its artistic achievements.

“Virginia has been spectacular,” said Doug Hertz, chairman of the Arts Center’s governing board and president and COO of United Distributing. “Literally, during her first two years in the job, it seemed like there was another crisis every week.”

Hertz said he had been aware of her five-year contract, but he had hoped she would have agreed to stay on another year. The board is beginning the search for her successor by hiring Atlanta search consultant Joe Goodwin, who was involved in the selection of Hepner.

“Virginia helped us lay the groundwork for the profile we would like in her successor,” Hertz said, adding they would love to find someone with a background in business who has a deep appreciation for the arts. “If we could find the right person in town that would be a great advantage.”

Hepner came to the Arts Center after spending 25 years in banking – working as an executive for Wachovia Bank. When she retired from the bank at 47 years old, she began volunteering with different arts organizations and became the interim executive for two of them.

Her experience helped prepare her for the challenges she found at the Arts Center, including an incidence of fraud within the financial administration and a lockout by the musicians of the Atlanta Symphony Orchestra during contract negotiations.

“During the first three months, we discovered the fraud,” said Hepner, who knew exactly what to do – a forensic accounting of the organization and taking steps to prevent that from happening again.

“My goal in life is never to be bored,” said Hepner, with a smile. “That was a challenging first six months. We had to find a way to balance the budget of the symphony. There was so much animosity.”

Hepner didn’t blame the musicians for being passionate about the art form. But she needed the entire institution to understand the importance of having a strong financial foundation.

“We all want a great symphony. But there were 12 years of operating losses at the ASO,” she said. “It was putting everyone at risk. We were on the watch list at [ratings agency] Moody’s and had been downgraded. We were borrowing against endowment. That was just untenable. Our debt was coming due. One thing I have learned about nonprofit life, people have to have confidence in you and how you budget.”

Hepner then quoted U.S. Secretary of the Interior Sally Jewell, saying, “There’s no mission without margin. We need to sustain ourselves.”

During her tenure as CEO, there was a nearly complete overhaul of both the administrative and artistic leadership of the Woodruff Arts Center, which includes the Atlanta Symphony Orchestra, the High Museum of Art and the Alliance Theatre.

Six out of her seven direct reports are new — every position except human resources. And all the artistic and administrative leaders of the divisions are new except for Susan Booth, artistic director at the Alliance Theatre.

They have been able to capitalize on the shared services model that had been the original vision of the Center’s benefactor, Robert W. Woodruff. “We were stronger together than we would be independently,” Hepner said — a statement that has proven itself out.

Second, Hepner said she is proud of the “financial stability that we have relative to when I came here. People appreciate the Arts Center more than they ever have.” Debt has been reduced by more than $33 million, non-strategic assets have been sold and each of the Woodruff divisions has reported operating surpluses for the last two years, the first time that has happened in more than a decade.

Also, under her leadership, the Arts Center completed one of the largest fundraising campaigns in its history — the $110 million Transformation Campaign. It also has been able to continue raising between $30 million and $35 million each year, between the corporate campaign and its other fundraising efforts for the different divisions.

When she joined the Arts Center, Hepner made her motives clear to the arts divisions. “I believe in what you do. I believe in the value of arts and culture. I have tremendous respect for what you do. And I don’t have any other agenda than to serve you.”

Hepner, who will turn 60 on May 24 — about a week before her last day on the job — has not decided where she will focus her energies after she leaves.

“I can’t imagine I will ever retire,” she said. “We will see what catches my fancy. The question is whether I will get paid for what I do. I really like growing communities, and I really like being part of a community. This role absolutely was the most important community leadership role I have had by far.”