On Dec. 6, WarnerMedia brought its top brass to Atlanta to dedicate the media company’s Techwood campus to Ted Turner. They also unveiled a mural and a plaque describing Turner as “the original maverick pioneer in the media industry” and as a “champion of the environment.” 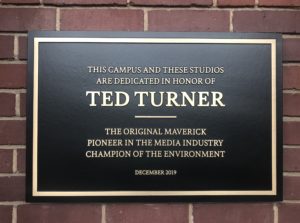 For good measure, WarnerMedia made a $550,000 gift in Turner’s honor to the University of Georgia for a Ted Turner Exhibition Hall and Gallery at UGA’s library as well as a scholarship fund and an internship in his name at UGA’s Grady College of Journalism and Mass Communications.

That’s all well and good, but it doesn’t make up for the company wiping out Turner’s name on all the media entities he created – especially Turner Broadcasting System.

The erasing of Turner’s name came about earlier this year after AT&T bought TimeWarner, the parent company of Turner Broadcasting. After a reorganization of divisions, Turner’s name was removed from company and folded into the Los Angeles-based WarnerMedia, a subsidiary of Dallas-based AT&T.

At the dedication ceremony, Rubye Lucas, a former Turner executive who used to serve on the board of Turner Broadcasting, couldn’t hide her disapproval of the sad turn of events.

“It’s not enough,’ Lucas said of WarnerMedia’s recognition of Turner. “I appreciate everything that happened today with the naming of the campus. But in my heart of hearts, it should be and always should be Turner Broadcasting System. It was a shock and extremely hurtful to me when they took his name off. WarnerMedia put a dent in the honor that Ted Turner deserves.” 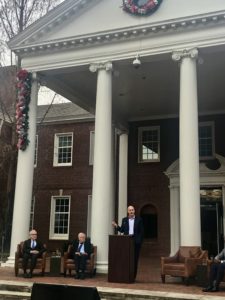 In many ways, Lucas is part of the conscience of Turner Broadcasting. She has seen Ted Turner up, close and personal for the better part of five decades. Her husband, Bill Lucas, was the first African-American general manger in Major League Baseball when he was named general manager of the Atlanta Braves in September, 1976.

It was thanks to Ted Turner that Bill Lucas, who had been with the Braves organization for 20 years, became part of history. Tragically Lucas died suddenly in May 1979, but Ted Turner reached out to Rubye Lucas and made her a company executive.

That’s only one of countless stories of how Turner changed the course of history – in Atlanta, in the United States and the world. Yes, Turner invented the 24-hour news channel – CNN. Yes, Turner saw the potential of combining cable television with satellite transmission years before others had a clue. And yes, Turner had an uncanny ability to see around corners and warn us of the perils we face here on earth.

Turner gave $1 billion to create the United Nations Foundation. He started the Nuclear Threat Initiative to prevent the global proliferation of weapons of mass destruction. The Turner Foundation has become an international leader for the environment – working on policies to help us fight climate change and adopt more sustainable practices.

The list of Turner’s contributions go on, and on, and on….

In short, renaming a campus off the beaten track or renaming a few blocks of Spring Street downtown after Ted Turner just doesn’t come close to giving him the honor he deserves.

But we can make it right. 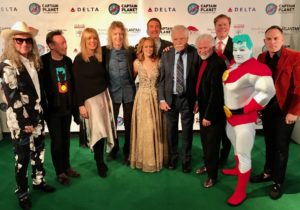 Ted Turner flanked by members of his family as well as Captain Planet himself as well as Ed Roland of Collective Soul, singer and artist Julian Lennon and keyboardist Chuck Leavell on Nov. 16 at the Captain Planet Foundation gala (Photo by Kelly Jordan)

The state of Georgia, the city of Atlanta, WarnerMedia, AT&T among others should figure out a way to properly honor one of our top global citizens – Ted Turner. It should include the buy-in of Gov. Brian Kemp and Atlanta Mayor Keisha Lance Bottoms (neither of whom were present at the dedication of the Techwood campus last week).

In the best of all worlds, Turner would receive a lifetime of achievement award from the Nobel Peace Prize laureates – ideally when they hold their annual summit in Atlanta in the spring of 2021.

Wouldn’t it be great if we were able to commission a statue or a multidimensional recognition of Turner in Centennial Olympic Park near CNN Center? Imagine what our downtown would have been like if Turner had not bought the vacant Omni office building and made it the home of CNN.

Interestingly enough, AT&T’s Georgia operations has moved into CNN Center and taken over the executive suites where Turner worked (often spending the night in the complex).

It’s the least we can do for a man who has given the world as much as Ted Turner has given us. 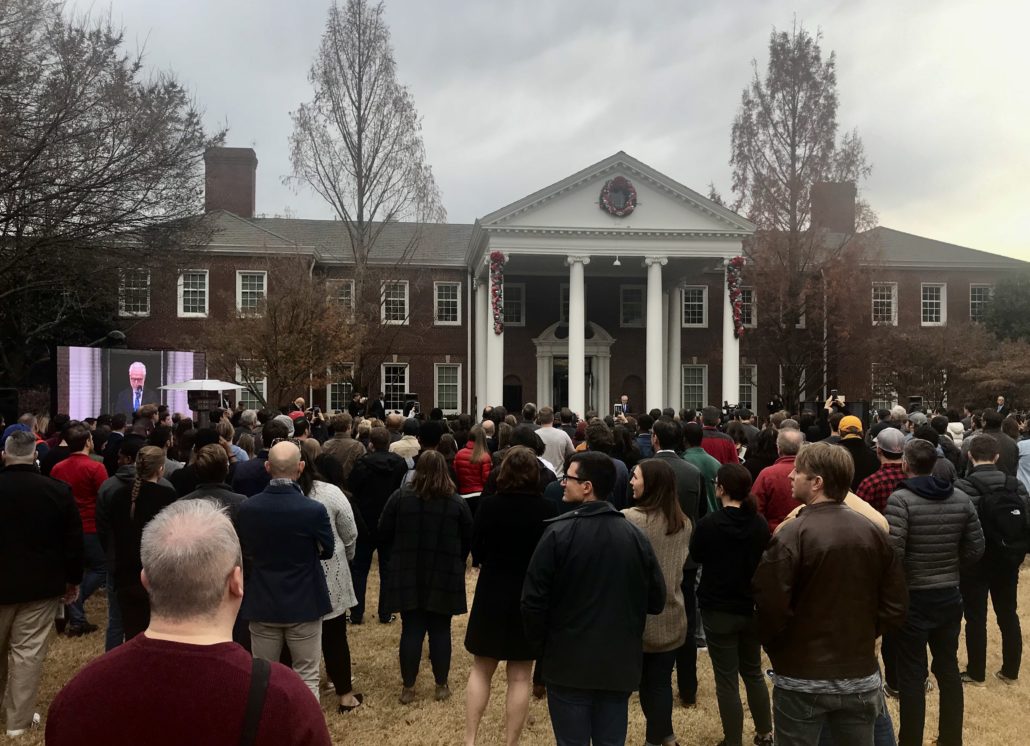 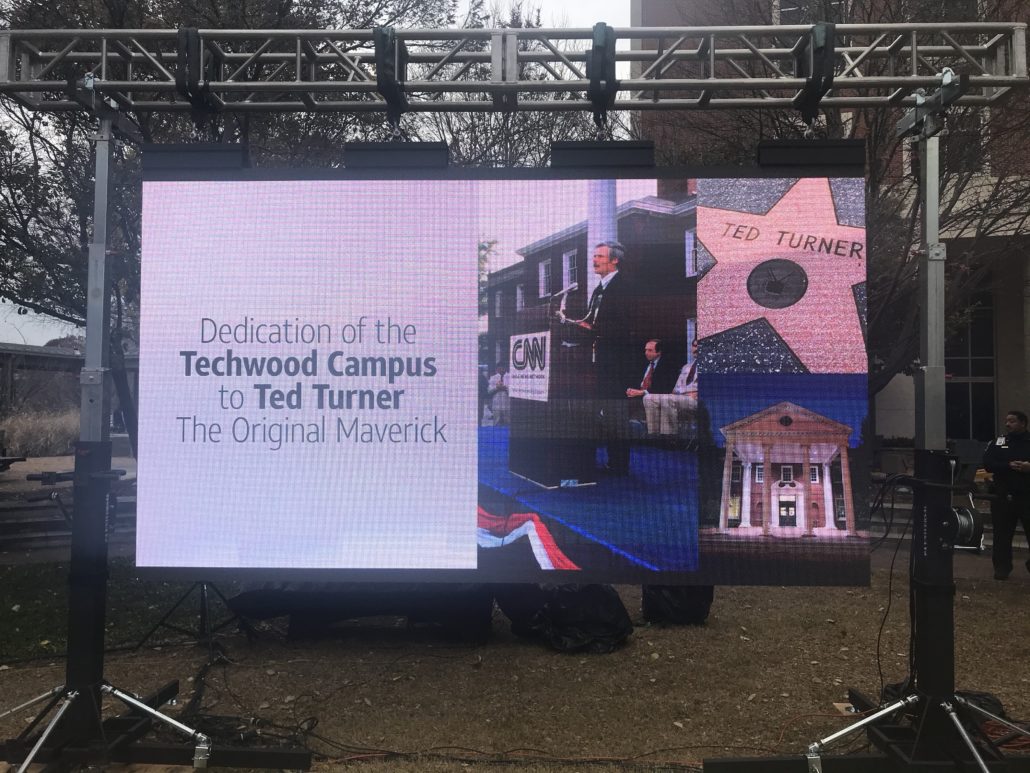