We are 100% Committed to Ending Neglected Diseases 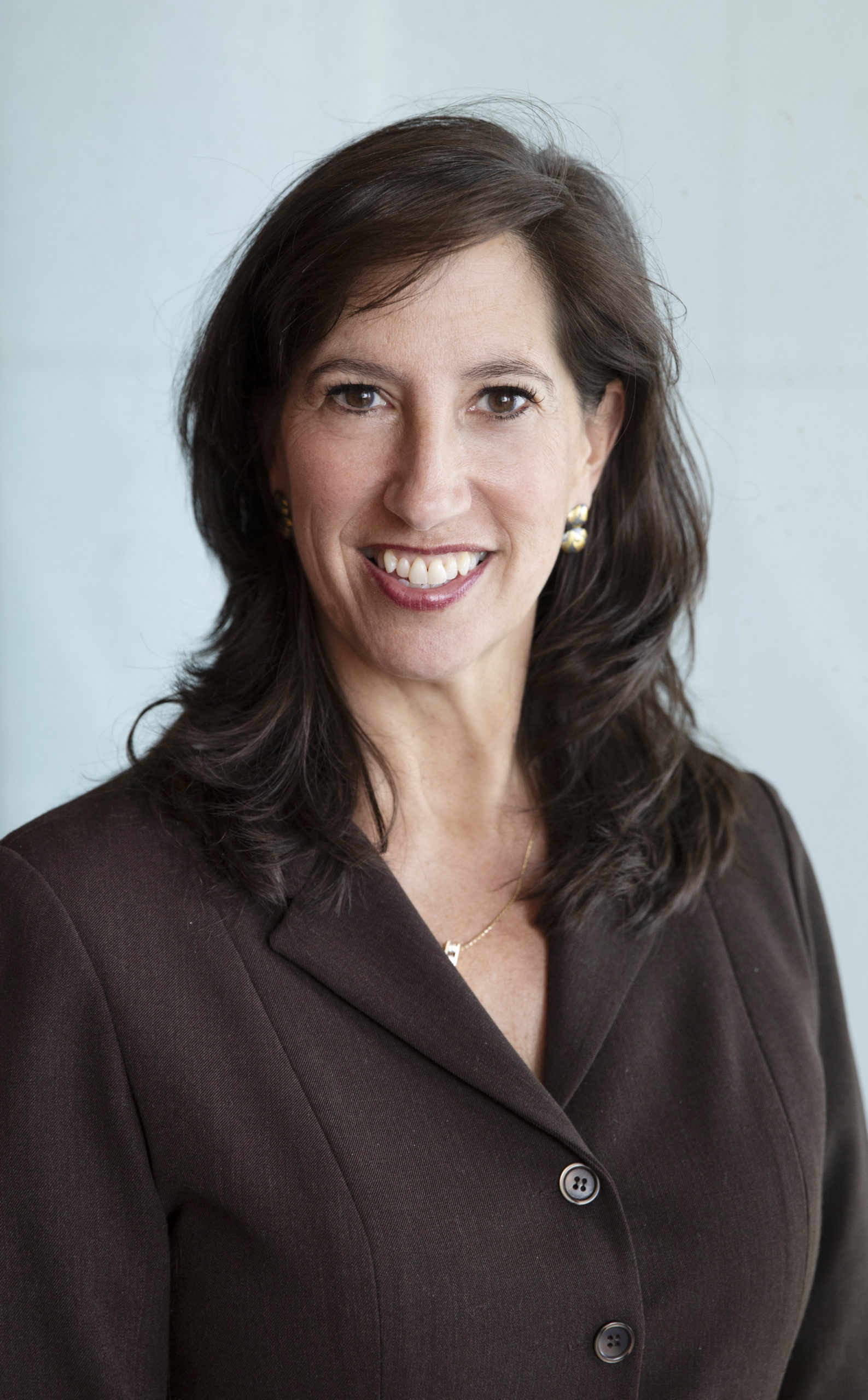 This month, I was pleased to sign the Kigali Declaration on Neglected Tropical Diseases, signifying the Carter Center’s 100% commitment to work with dozens of countries, donors, and organizational partners to tackle these terrible diseases.

The declaration lays out ten actions the signatories promise to take to address diseases of the poor and neglected, covering the provision of services, financing, research, transparent monitoring, and more. Building on the London Declaration of 2012 and the 2030 World Health Organization NTD Road Map, it aims to eradicate two diseases (Guinea worm and yaws), eliminate other diseases in 100 countries, and reduce by 90% the number of people requiring interventions for NTDs.

The Carter Center has been working on NTDs for over 35 years, starting with former President Jimmy Carter taking the lead in the Guinea Worm Eradication Program in 1986, when there were an estimated 3.5 million cases. In 2021, there were just 15 cases. We have also taken on river blindness, trachoma, lymphatic filariasis, and schistosomiasis – diseases that are often obscure and hard to pronounce but which cause immeasurable suffering among people in less developed places.

The Center has always believed in and fostered close relationships with the ministries of health in the countries where we work. We are guests invited to enhance their work, not the other way around. It’s remarkable what people can accomplish when they have the right tools and someone beside them to lend a hand.

As a measure of our joint success, more than 10.4 million people in the places where we work no longer require treatment for river blindness, 12.1 million no longer need lymphatic filariasis treatment, and more than 4.9 million in Ethiopia’s Amhara region no longer need treatment for trachoma. In addition, the Center has supported over 850,000 life-altering surgeries for trachoma patients. We have assisted 20 countries in Asia, Africa, and Latin America in achieving WHO recognition for eliminating at least one NTD.  We’ve also pioneered efforts to integrate malaria, mental health, and peace-building activities to further our impact.

Four decades of experience have demonstrated how working together can produce extraordinary results – the relief of human suffering and the freedom for people to grow and achieve their goals and dreams. It takes coordination, investment, and sustained effort, all of which are built into the Kigali Declaration. If every signatory truly is 100% committed and follows through, we will win the battle against NTDs.