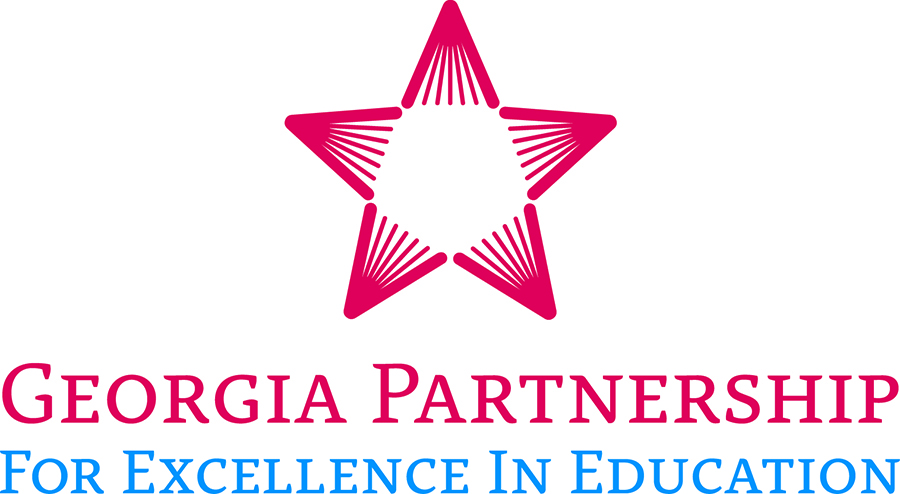 Logo for Georgia Partnership for Excellence in Education

By Guest Columnist DANA RICKMAN, director for policy and research at the Georgia Partnership for Excellence in Education

The 2015 Georgia legislative session came to an end at midnight (or closely thereafter) on Thursday, April 2. For 40 legislative days our elected senators and representatives toiled over which bills to consider, amend, ignore, combine, kill or pass.

And what a process it was.

From the perspective of a policy analyst, this session was strange. The Republicans had consolidated their power under the Gold Dome during the November elections, so one might have expected a series of ‘traditional Republican bills targeting guns or immigration.

Instead, when all was said and done, this Republican-dominated General Assembly passed bills that effectively represented a tax increase for transportation, legalized a form of medical marijuana, created the opportunity for two new state bureaucracies and walked away from the religious liberty bill. 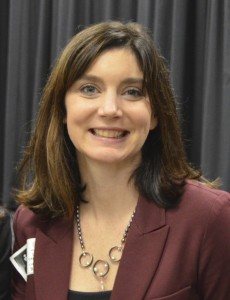 On the education front, after all the kerfuffle and turmoil over the Common Core that dominated 2014, I had expected the 2015 session to be a relatively quiet one. I was prepared for a funding debate, a constitutional amendment about appointed versus elected state school superintendents and probably something about vouchers and choice.

As usual when dealing with the legislative session, you never know what you’re in for. While there were a slew of bills that passed having to do with cyberbullying, digital classrooms and data security, requirements for a high school diploma, EpiPen prescriptions, professional learning for teachers, etc. there was a concerted focus on trying to address chronically failing schools and improving the competitiveness of Georgia’s workforce.

By far the biggest outcome impacting education this session was Gov. Nathan Deal’s constitutional amendment (SR 287)  and enabling legislation (SB 133). The proposed amendment will be on the November 2016 ballot, and if it passes, it would allow a state takeover of so-called “chronically failing” schools through the creation of a statewide Opportunity School District (OSD).

The superintendent of the OSD will be appointed by and report directly to the governor, be confirmed by the Senate, and work out of the Governor’s Office of Student Achievement.

Schools receiving an F grade for performance for three consecutive years would qualify for state takeover and be considered for movement out of their local school system and into the OSD. According to the legislation, up to 20 schools per year could be taken into the district, with no more than 100 schools total. 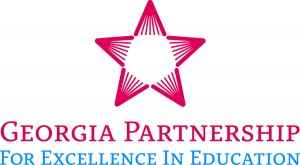 Logo for Georgia Partnership for Excellence in Education

Other than the transportation bill, this constitutional amendment is the signature piece of legislation for Gov. Deal. He is committed to putting into place a new structure to help chronically failing schools.

Proponents of this plan argue that schools have been allowed to languish in failure by their local districts for too long. This chronic failure contributes to community disinvestment, stalled economic development, and promoting cycles of generational poverty. Something drastic must be done to break the cycle.

Opponents of the legislation argue – among other things – that simply changing the governance structure and creating another level of bureaucracy will not address the deep issues that plague these schools. There is nothing in the legislation that provides support for proven strategies to address poverty, health, low literacy skills, and other factors impacting low achieving schools ­ all of which require additional resources.

Less controversial was the passage of two bills (SB 2) and (SB 132)  or the “Move on When Ready” bills aimed at expanding opportunities for high school students for dual enrollment with local technical colleges and certification programs in key industries.

Currently, Georgia has a surplus of middle-skill jobs and not enough talented employees to fill them. These jobs require education beyond high school, but not a four-year degree.

Middle-skills jobs make up a large part of the labor market and demand will remain strong into the next decade. These two bills will make it easier for students to graduate high school with a significant portion of post-secondary training or an associate’s degree, thereby increasing the available workforce for in-demand jobs.

While the 2015 legislative session is over, work continues on crafting recommendations and legislation aimed at improving Georgia’s schools and strengthening the state’s workforce pipeline.

Final reports are due in August and it is expected they will provide recommendations for legislation to be pursued next year.

Based on the work of the commission, I will say that the funding formula (not the total amount spent on education, but the formula on how the state distributes the money it has) and school choice options, especially vouchers, will be the hot topics next legislative session.

However, considering the strange turns of the 2015 session, my prediction probably means that next year at this time I will be writing an article explaining some completely new education issue.