What are your ideas to improve housing affordability in Atlanta? 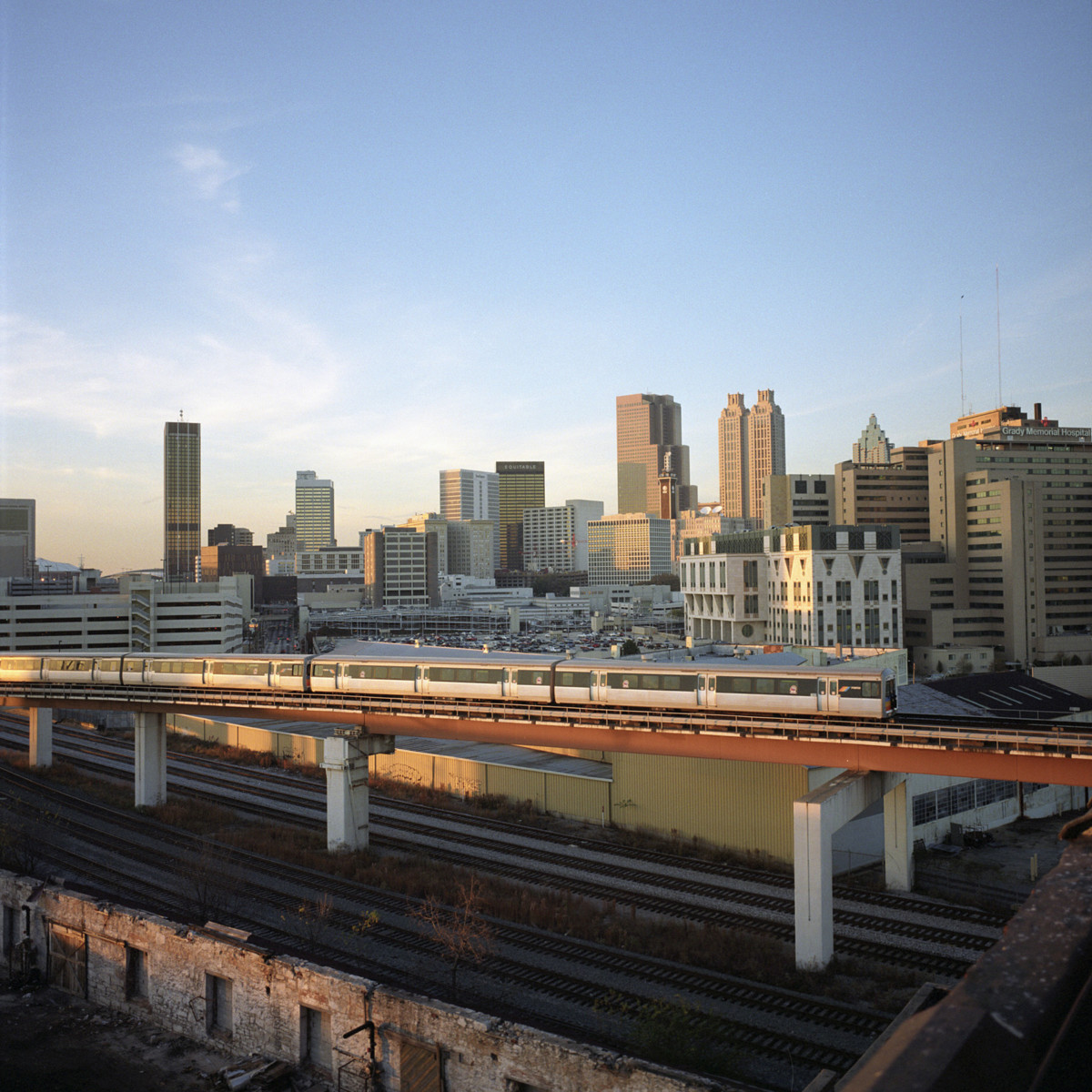 Do you have an idea on how to fix affordable housing in metro Atlanta? Enterprise Community Partners, along with several other local organizations, is this week inviting Atlantans to share their ideas on Facebook on how to fix this problem.

The 100 Great Ideas engagement campaign, a program from Miami-based social change group Radical Partners that’s spreading to new cities, asks metro Atlanta residents to participate as a way to “own and take leadership over civic change”—generating the ideas–rather than simply observing or responding to leaders’ policies. Enterprise says it will synthesize the ideas listed at the end of the week and present them to at least two city council members, among potential others.

So far, here’s a sampling of some of the ideas in the Facebook group:

One poster lamented the lack of housing built on top of commercial space in Atlanta; “Why isn’t that available [in] strip malls? Zoning and no incentive on the developer’s part? All of the mixed-use we are currently seeing in the suburbs is like Avalon, which is catering to luxury apartments.”

Another wanted to know how the film industry fits in the affordable housing conversation. “In Reynoldstown where I live, film folks are renting homes for $3,000-$4,500/month. How can an average person/family compete with that? It also means that we have neighbors for whom a home is just a resting place and are not invested in the community.” Georgia ACT, one of the group’s moderating organizations, replied that some jurisdictions tax short-term rentals like Airbnbs, except for those that rent them out from a home that the homeowner lives in. (Last year, the city of Brookhaven banned short-term rentals in residential neighborhoods.)

Today’s the last day of the 100 Great Ideas campaign. Have your own ideas? Join the Facebook conversation here.