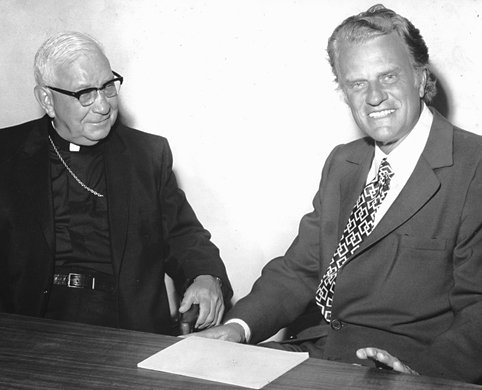 This week, DANIEL K. WILLIAMS, a historian at the University of West Georgia, examines the evolution of Georgia’s — and the South’s — stance on abortion. 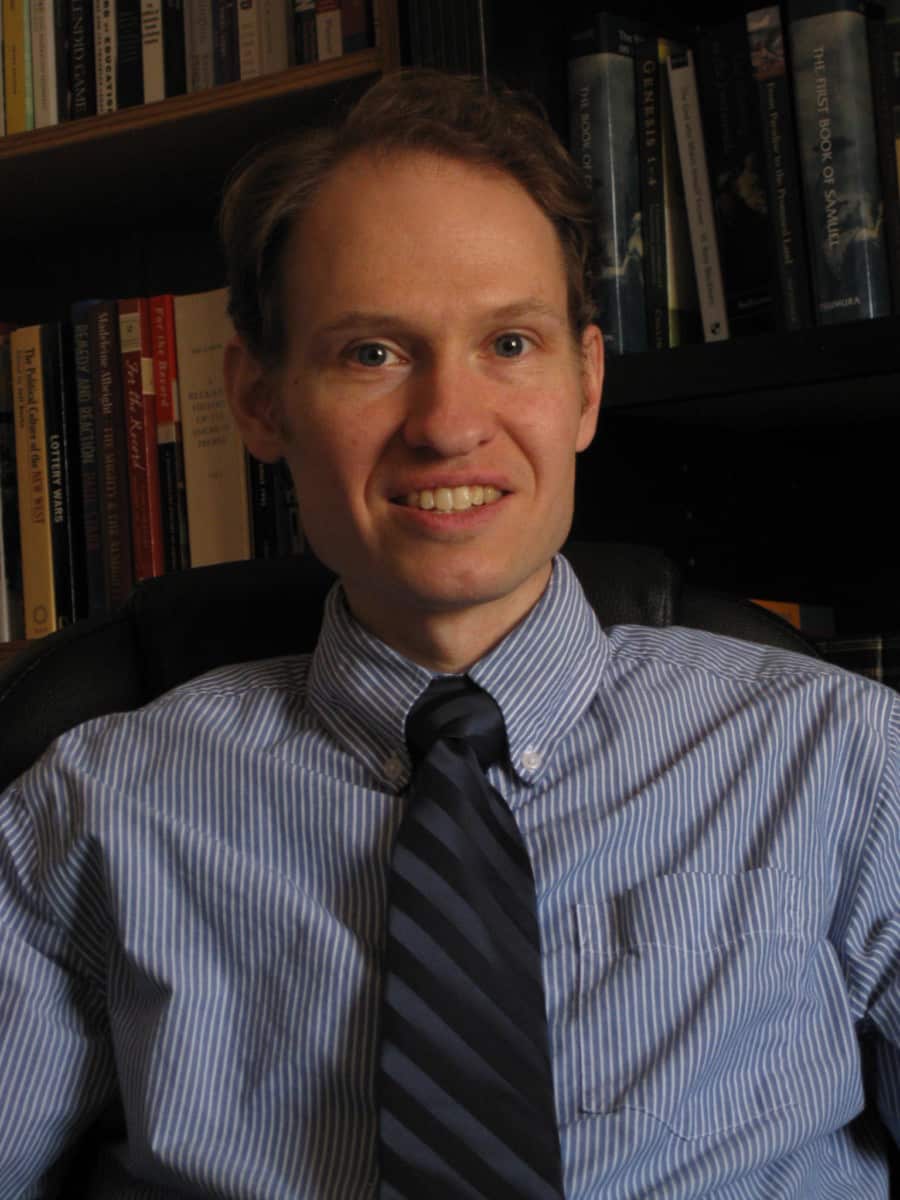 In the late 1960s, Georgia and other southern states were bastions of social conservatism on almost all issues except one — abortion. In 1968, abortion laws in Georgia and North Carolina were more liberal than those in New York or Massachusetts, and it was easier to get a legal abortion in parts of the South than it was anywhere in New England.

Yet only a few years later, some of the strongest opposition to Roe v. Wade came from southern state legislatures. What caused this turnaround? Why were southern states unreceptive to right-to-life arguments in the late 1960s, only to embrace them with such fervor less than a decade later?

When the abortion law liberalization movement emerged as a political force in the 1960s, it marketed itself as a doctor’s cause, not as a women’s rights campaign. As a result, it appealed to Republicans across the nation and to business-minded, conservative Democrats in the South, who viewed modest, health-related expansions of legal abortion services as a humane, sensible approach. In 1968, when Georgia became the fourth state in the nation to liberalize its abortion laws to allow for pregnancy termination in cases of rape and incest, threats to a woman’s health, or suspected fetal deformity, it did so in response to advocacy from both the medical community and mainline Protestants.

Although the Catholic Church strongly opposed all abortion, most Protestant denominations — with only a few exceptions — lacked a clear theology of when human life began, so conservative Protestants, while often remaining deeply skeptical about “abortion on demand,” were usually willing to allow for abortion in cases they viewed as medically necessary. Several mainline Protestant denominations, including the United Methodist Church, endorsed the legalization of abortion in the early 1970s, and even the Southern Baptist Convention passed a resolution in 1971 advocating the modest liberalization of abortion laws — though it also opposed the legalization of elective abortion and urged the law to protect the “sanctity of human life, including fetal life.” 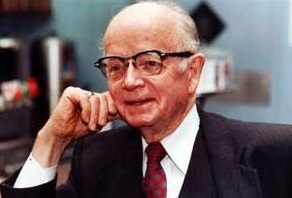 Catholics who opposed abortion made human rights arguments in defense of fetal life, but their claims carried little weight among Protestants, who were more sensitive to the demands of the business and medical community and their own religious leaders. Opposition to Georgia’s abortion liberalization bill of 1968 came from Savannah senator Bart Shea, a Catholic, who warned that the bill was an assault on human life, because it would allow people to terminate the lives of those with disabilities before they were born. But in a state that was less than 5 percent Catholic at the time, the arguments of the business community and the Protestant establishment held more weight. As Governor Lester Maddox noted, the measure had the support of “a lot of doctors and nurses and most of the people in the medical field, religious leaders and a lot of public officials” — nearly all of whom were Protestant.

But many of the Georgia politicians who supported abortion liberalization had no intention of legalizing “abortion on demand” or, in Maddox’s words, allowing the state to become an “abortion mill.” This was true throughout the South. While six southern states legalized abortion for health-related reasons in the late 1960s and early 1970s, none followed New York’s lead in legalizing elective abortion.

By the early 1970s, many conservative Protestants associated “abortion on demand” with the feminist movement and the sexual revolution, and they believed that it was an assault on human life. While they still thought that abortion might be permissible in cases they viewed as medically necessary, they thought the removal of all restrictions on abortion in the first trimester of pregnancy was a violation of the “sanctity of human life.” This was the view of the Southern Baptist Convention, the nation’s evangelical magazines, and evangelist Billy Graham.

Billy Graham meeting with Catholic Bishop Floyd Begin of Oakland, California, in 1971.  In 1971, Southern Baptists such as Graham had not yet adopted the Catholic position of opposition to all abortions, but they opposed “abortion on demand” and were becoming more receptive to the pro-life cause. (Catholic Voice)

Southern state governments therefore reacted against Roe v. Wade (1973) and its companion case in Georgia, Doe v. Bolton (1973), which nullified nearly all restrictions on abortion during the first and second trimesters of pregnancy. Georgia’s state attorney general responded to the rulings with a petition asking the Supreme Court to reconsider. The Supreme Court, of course, did not, and Georgia was forced to legalize elective abortion.

Southern Protestant opposition to Roe continued to build over the next decade, and many came to embrace the Catholic right-to-life arguments that they had dismissed at the time. In the late 1960s, these arguments had often been linked to a liberal political agenda of rights for the disabled and concern for the poor and minorities, while business interests and the medical establishment had supported abortion legalization. But in the years after Roe, as partisans on both sides of the issue switched sides, the conservative interests that had once supported abortion liberalization began to oppose it.

Today, it is difficult to remember a time when conservative Southern Baptists in Georgia voted to legalize abortion and a lone Catholic state senator was ignored when he argued for the fetus’s right to life. But in the late 1960s, when abortion liberalization was still linked not to feminism and the sexual revolution but to the rights of doctors, southern Protestants were not yet ready to join a Catholic right-to-life campaign. It would take Roe v. Wade to change the political equation.

Click here to learn more about the history of the reproductive rights movement in Georgia.

Daniel K. Williams is a professor of history at the University of West Georgia. He is the author of Defenders of the Unborn: The Pro-Life Movement before Roe v. Wade and God’s Own Party: The Making of the Christian Right.