What TSPLOST and Infrastructure Bond Funds Could Mean for Buckhead

In two weeks, on May 24, City of Atlanta voters have a chance to cast ballots to address more than their candidates of choice for certain elected offices. There are also three very important special election questions regarding the City’s critical infrastructure needs regarding public safety facilities, parks, public recreation facilities, roads and sidewalks. If approved, the three measures would yield $750 million out of an estimated $3 billion total need to address priorities approved by Atlanta’s City Council late last year. 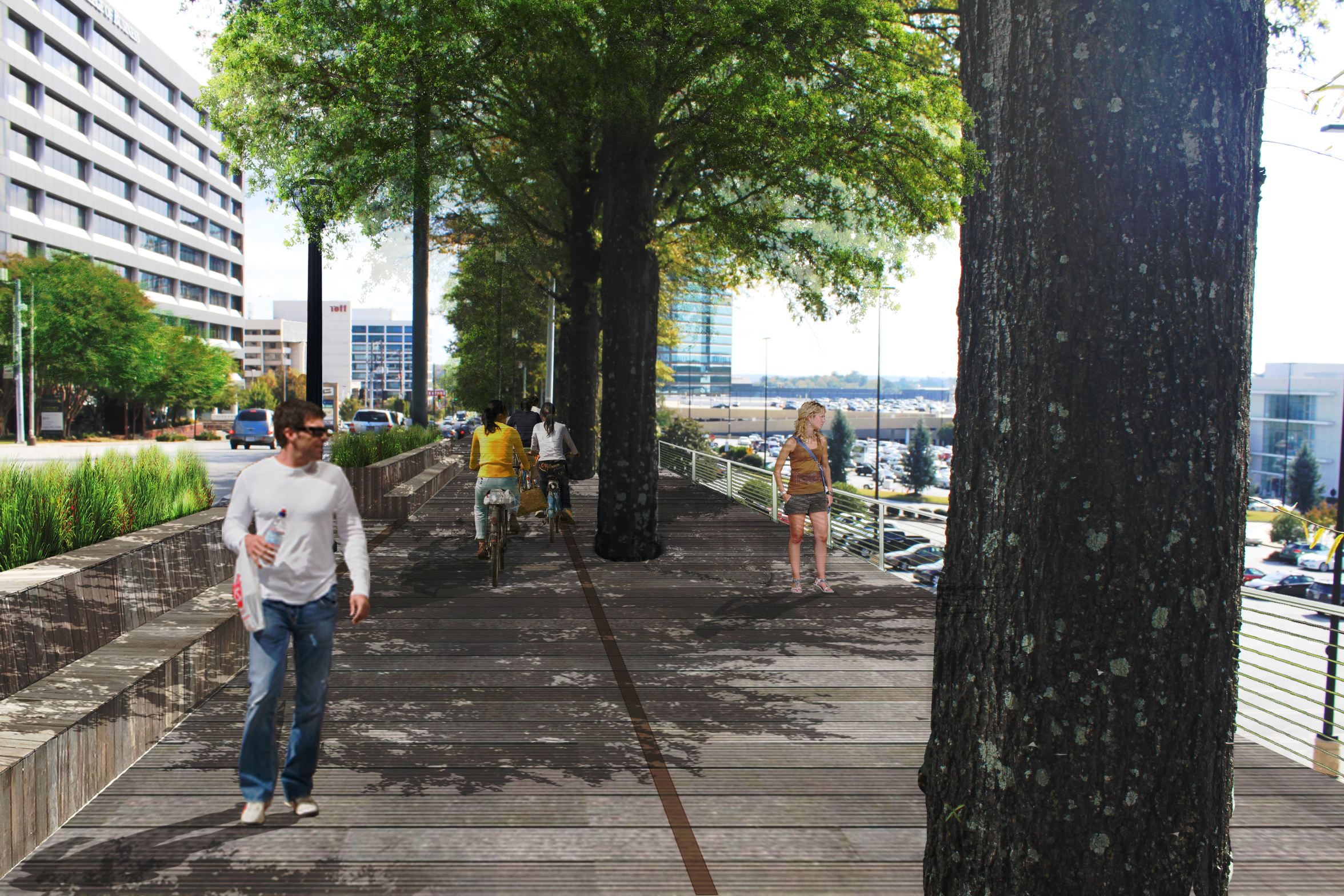 Voters will decide whether to approve the issuance of two infrastructure bonds yielding $400 million combined. Voters will also decide whether to continue paying a four-tenths-of-a-penny sales tax for the next five years that will be dedicated to addressing important transportation needs. The sales tax, called a transportation special purpose local option sales tax, or TSPLOST, would yield $350 million over the five years the tax would be in effect.

The City of Atlanta has a good webpage that describes the ballot measures, and Axios has posted a voting guide providing another take on the measures.

Voters in Buckhead may wonder what Buckhead’s share of the infrastructure improvement pie will be. They may also wonder if their city government can be trusted to deliver what is being promised if the measures pass. Here is my response to those hypothetical questions.

The project lists for both the TSPLOST and infrastructure bonds are categorized by the district within which the project lies, or whether the project has city-wide benefit. Keep in mind that there are 12 districts in the City of Atlanta. So, if you total up the cost of the city-wide projects and subtract that from the total cost of the projects, you would expect the district in which you live to receive approximately one-twelfth of the remaining dollars. I did the math and here is what I found.

Of the $400 million expected to be raised by the issuance of the two bonds, $144.3 million would go to city-wide projects, leaving $255.7 million to be split among the 12 districts. If each district were to receive an equal share, that would be approximately $21.3 million per district. Buckhead is represented predominantly by Districts 7 and 8. By my calculation, District 7 is to receive $18.3 million and District 8 is to receive $27.8 million. That is an average of more than $23 million per Buckhead district, greater than the expected average of $21.3 million per district.

As to whether the city government can be trusted to deliver on its promise, last week Councilmember Matt Westmoreland introduced legislation to help ensure just that. The legislation makes the project list attached to the initiative binding and requires City Council to oversee expenditure of any extra funds. In addition, the city now has a Department of Transportation that did not even exist when the last TSPLOST was passed and that has been working hard to build its project delivery capabilities.

So please get familiar with these three ballot questions and what they will cost and deliver, and please go vote on May 24 if not before. Early voting is underway.