BY DAN HOURIGAN, MIDTOWN ALLIANCE DIRECTOR OF TRANSPORTATION AND SUSTAINABILITY

We know many of you have been working from home for the past couple of months. Thanks for doing your part to flatten the curve. We’re looking forward to the time when we can see each other again on Peachtree Street, whenever that may be.

While you have been out, here are a few things we’ve been working on: 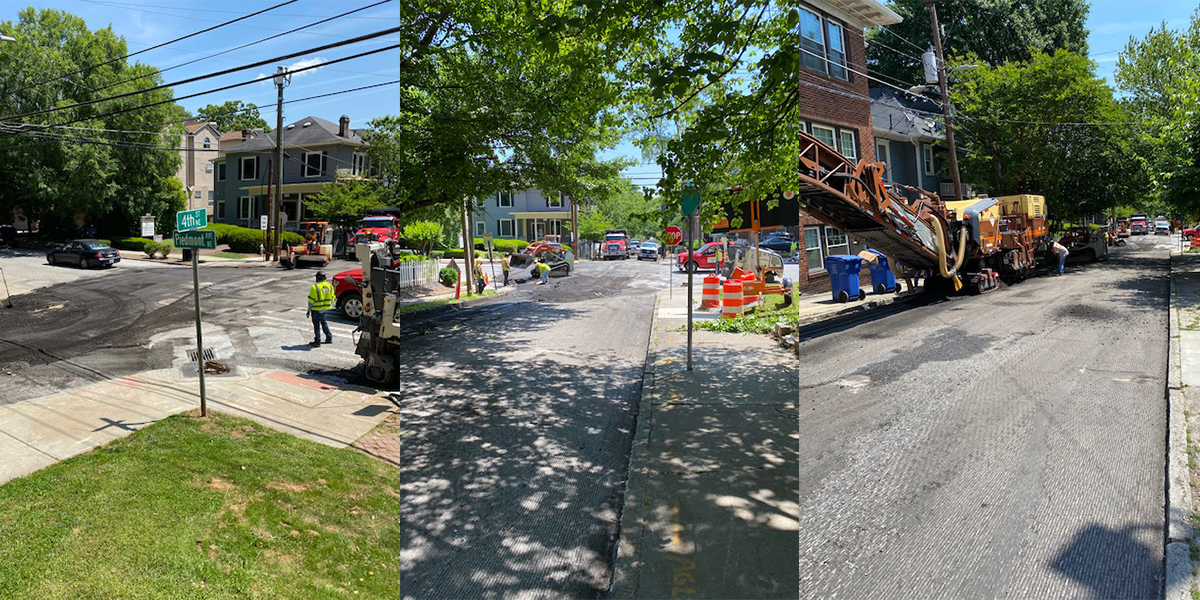 Two-way street grids are easier to navigate, encourage slower speeds, and are safer for pedestrians and cyclists. Midtown Alliance, in partnership with the City of Atlanta, has been working to convert some of the last remaining east-west one-way streets in the district to improve the safety and operation of our street grid. We recently finished converting 13th Street between Piedmont Avenue and Juniper Street, with new traffic signals to be installed later this year. Earlier this month, we resurfaced 4th Street between Myrtle Street and West Peachtree Street and will soon stripe and signal it for two-way traffic. When 4th Street is complete, we’ll convert 3rd street from one- to two-way operation from Peachtree Street to Juniper Street and from Spring to West Peachtree. More options to get around. 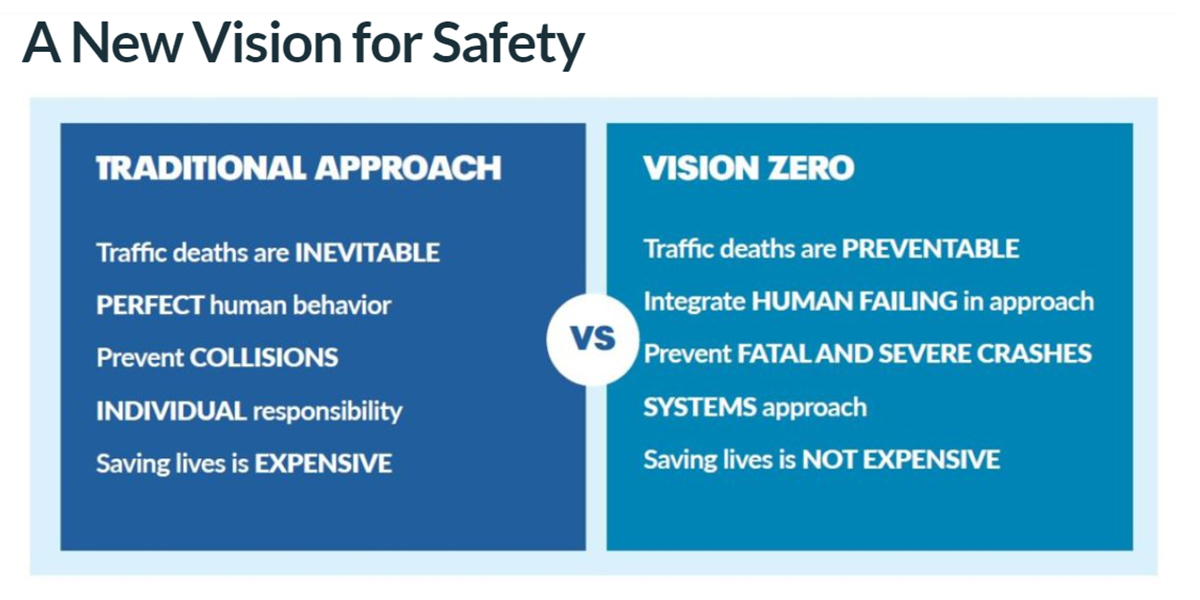 Last month, we were excited to hear Mayor Keisha Lance Bottoms’ announcement that the city will implement a Vision Zero policy to eliminate traffic deaths and reduce crashes. This is a goal that aligns closely with Midtown Alliance’s own, and we’ve advocated for these policy measures since developing the Midtown Transportation Plan in 2015. The projects, strategies and ideas in that plan are being carried out today.

While changing the geometry of our streets is typically the most impactful way to create safer streets, lowering the posted speed limits is an easy, low cost strategy that can be implemented quickly.  The City recently passed an ordinance that lowers the speed limit on most streets to 25 miles per hour. While enforcement will likely continue to be a challenge without the ability to use automated speed cameras, there is evidence from other cities that lowering speed limits alone slows speeds. Speed was a key factor in 54 percent of Atlanta’s traffic deaths in 2019.

The City will also introduce a Vision Zero Action Plan to identify data-driven strategies and actions to reimagine streets that are safer and accommodate everyone, whether you are in a vehicle, on foot or on a bike or scooter. We’re looking forward to working with the City to develop this plan and help implement it. 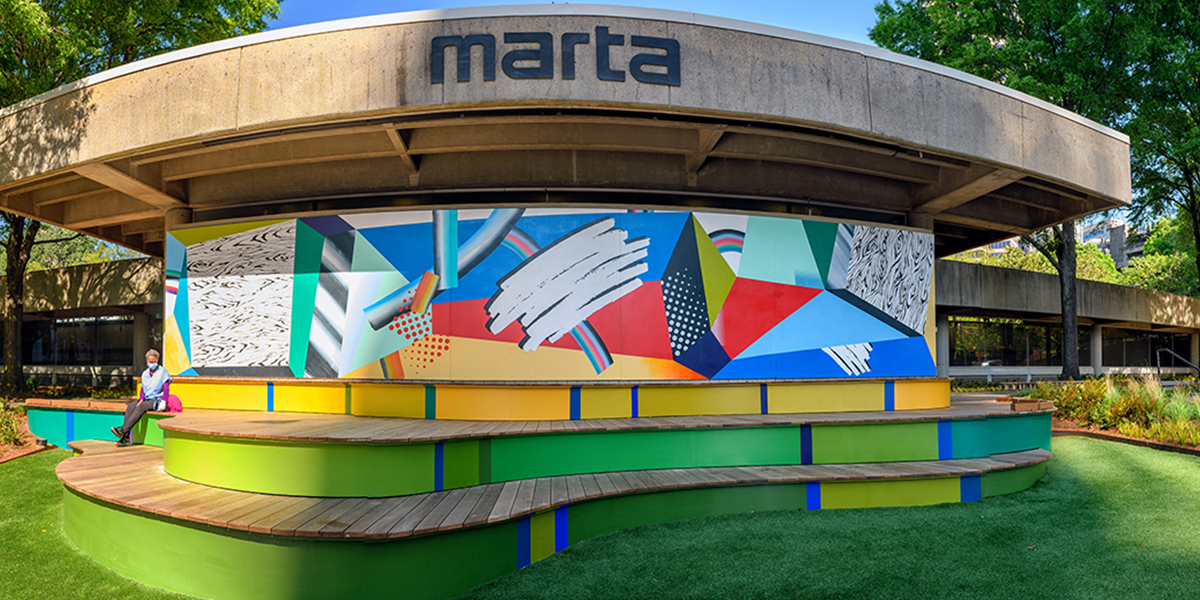 Midtown’s busiest MARTA Station, Arts Center, is an important multimodal hub – where buses, trains, bikes and e-scooters all converge. Midtown Alliance partnered with MARTA to make the West Peachtree façade of the Arts Center MARTA Station brighter and more inviting through the installation of a mural by local artist Stacie Rose, the addition of more than 2,500 plants and some synthetic turf and seating. The upgrades, which started earlier this year, are nearing completion. 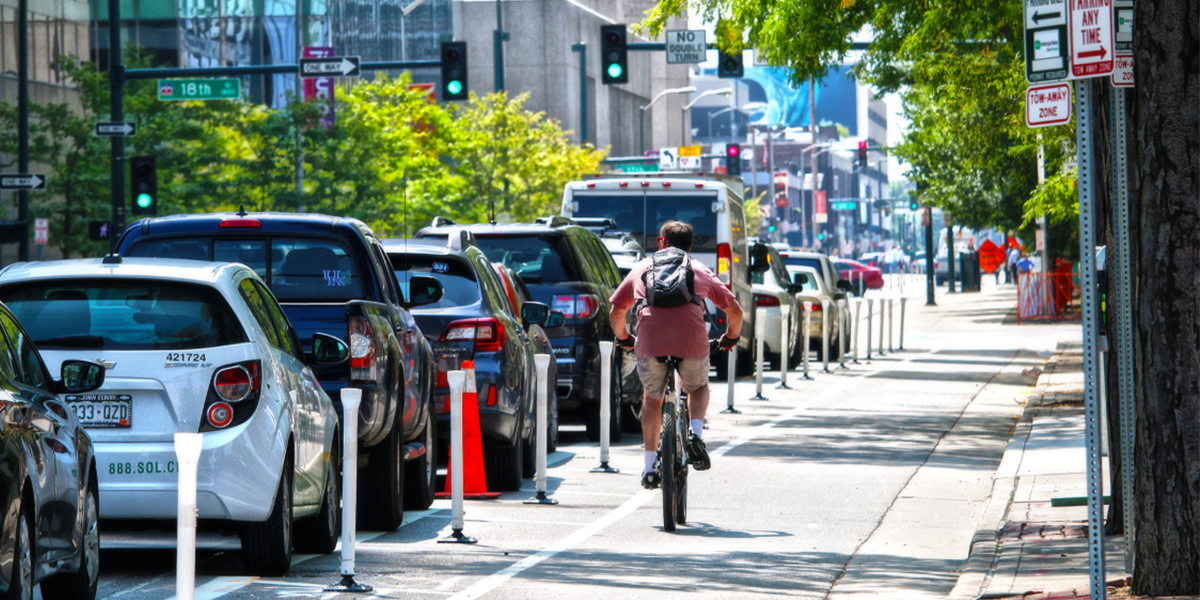 This week, crews will begin work on Spring Street to repave nearly a mile of the street between 3rd and 14th Streets. Once resurfacing has been completed, permanent striping for a bicycle lane with bollards and wheelstops will be installed. The project could wrap by this August, with work on West Peachtree Street also likely beginning this summer.  We look forward to sharing the progress of these “complete street” projects as they take shape.

Lots of things are uncertain right now, including what “normal” will look like as we all eventually return to work at the office, venture out to dine at a restaurant or visit arts and cultural institutions. One thing we can tell you is that when you get back, you’re going to find new improvements that make Midtown’s streets safer and more inviting than before.