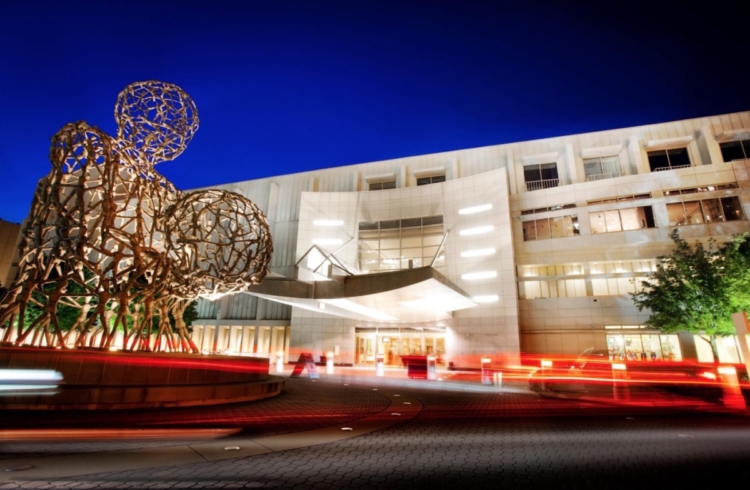 The Alliance Theatre joins the High Museum of Art and Atlanta Symphony Orchestra in comprising a cultural centerpiece with revenues totaling $85.5 million in the fiscal year that ended May 31, 2017. Credit: tripadvisor.com

You can credit women for getting it all started. Back in 1905, a small group of women founded the Atlanta Arts Association, a forerunner organization that later became the Woodruff Arts Center. 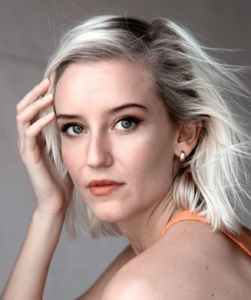 Then, in 1926, Mrs. Hattie High donated her Peachtree Street mansion to become the home for the city’s first art museum. Her home sat on the property that today serves as the location for the museum that bears her name, as well as the entire arts center.

The High Museum, along with the Alliance Theatre and the Atlanta Symphony Orchestra, have grown to make the Woodruff Arts Center the third largest arts center in the United States, trailing only Kennedy Center in Washington, D.C., and Lincoln Center in New York City. That success is a tribute to the work of wonderful artists and educators, committed donors and, for more than a century, the aspirations and leadership of women.

Today at the Woodruff Arts Center, women head the Alliance Theatre and the Atlanta Symphony Orchestra. Women lead advancement for the arts center overall, and marketing for all three arts partners. Women curate growing parts of the High Museum’s permanent collection; women musicians are key contributors in the orchestra; and women lead the center’s human resources and legal work.

Take Susan Booth, the Jennings Hertz Artistic Director of the Alliance Theater, who has occupied this position since 2001. While her achievements as a leader, an artist and a director are innumerable, she is less recognized for the groundbreaking work she does to elevate segments of the population who are underrepresented on theater stages or in theaters’ corner offices.

Booth initiated the Palefsky Collision Project, which affords teens from all backgrounds a unique theatrical experience and gives them ownership of a performance at the Alliance. In addition, she leads the Alliance/Kendeda National Graduate Playwriting Competition, a one-of-a-kind national contest that transitions student playwrights to the world of professional theater, and the Reiser Atlanta Artists Lab, a program supporting and providing opportunities to artists of multiple theatre disciplines looking for a producing home for undeveloped work. 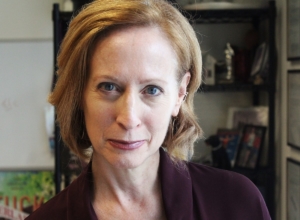 Under Booth’s guidance, the Alliance also offers the Spelman Leadership Fellows program, which employs three women of color from Spelman College as interns. At the conclusion of each year, the institution selects one of the interns to receive a full-time, two-year fellowship at the Alliance Theatre in an area of artistic or executive leadership.

“I am interested in providing opportunities where opportunities have been in short supply and that manifests in openings for women and people of color,” Booth said. “My idea of the most exciting room is the room with the widest multiplicity of voices in which every voice is heard, valued and privileged.”

Elisabeth Remy Johnson, principal harpist with the Atlanta Symphony Orchestra since 1995, is excited to have more voices heard too – literally and figuratively. This year, she spearheaded “Listen: Works by Women,” a chamber concert of works exclusively by female composers, which she will perform with five other colleagues from the ASO. Through this project, Remy Johnson hopes to have a wide array of talents accounted for and celebrated.

“I think the role of any leader in the arts is to be thoughtful and collaborative and guided by a spirit of inclusivity,” Remy Johnson said. “And to make that happen, we need to hear voices of all backgrounds speaking around the table.”

In order for all voices to be heard, gender imbalances of power need to be equalized – not by bringing men down, but by elevating women. Jennifer Barlament, the executive director of the Atlanta Symphony Orchestra since 2016, thinks men and women both face challenges in finding their personal and professional paths, with one big difference: Confidence.

“Women tend to struggle with confidence more so than men, especially early on,” she said. 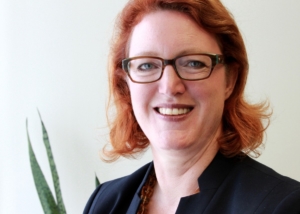 According to data from Korn Ferry’s “Women CEOs Speak” study, 65 percent of the female CEOs surveyed said they only realized they could become CEOs after someone told them so. Barlament finds value in being a leader who tries to even out that confidence barrier so that all people, regardless of gender, can understand their own strengths. The questions then become:

“If making sure that every voice is heard means that we have to shine a spotlight on just one gender until things even out, so be it,” Remy Johnson said.

Janine Musholt, the Woodruff’s senior vice president of advancement and external affairs, takes a delicate approach to the issue by saying that women have, “an emerging role.” According to Musholt, the first stage towards levelling gender imbalances in the arts is people recognizing the need to make conscious choices to empower and promote women in the field.

“Capable women are all around us,” she said. “They are in meetings we attend. They are thinking strategically about the future of our organizations. They are running our day-to-day operations. All we have to do is look at the work being done.”

What is some of the “work being done” at the Woodruff Arts Center that supports women’s promotion in the arts?

Along with “Listen: Works by Women” and The Alliance Theatre’s various initiatives outlined above, The High Museum features programming that has reinforced women’s trajectories for years. Amy Simon, Director of Collections and Exhibitions at The High, mentions a particular program that supports young professionals pursuing a career in the arts: the Mellon Fellowship. The two-year, paid program provides specialized training in the curatorial field to students who exemplify historically underrepresented groups. Since its inception in 2014, the Mellon Fellowship has trained eight curatorial fellows, seven of whom, according to Simon, are “extremely bright women” who have gone on to make significant contributions to the arts sector in Atlanta and beyond. 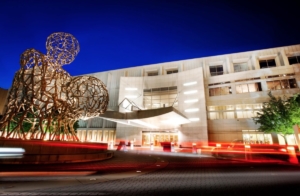 The Alliance Theatre joins the High Museum of Art and Atlanta Symphony Orchestra in comprising a cultural centerpiece with revenues totaling $85.5 million in the fiscal year that ended May 31, 2017, according to the 2016 tax return posted by guidestar.com. Credit: tripadvisor.com

Think about it: The Alliance Theatre is completing a $30-plus million renovation of its main performance space, creating a new state-of-the-art venue set to open early in 2019; the Atlanta Symphony Orchestra has just completed its fourth consecutive year of operating with a financial surplus and has reached new heights in season ticket subscriptions for its 2018-2019 season; the High Museum of Art has just opened a new installation of its permanent collection; and in its most recent major campaign, the Arts Center raised $112 million, surpassing its initial goal of $100 million two years ahead of schedule.

This is all in large part thanks to the leadership of women. At the Woodruff Arts Center, as in Atlanta, women leaders are making decisions, creating tangible differences in the quality, inclusivity and diversity of the community’s arts scene. Scanning the city, one realizes that the head of the City of Atlanta’s Office of Cultural Affairs is a woman; that the heads of Fernbank Museum, Synchronicity Theatre, Dad’s Garage, Atlanta Botanical Gardens and Atlanta Contemporary are all women.

“Atlanta is showing what it’s like to have women among the leaders of the arts and culture community,” Musholt said. “Maybe the nation will take notice! I am hopeful that in demonstrating the success of women-led arts organizations, ‘Atlanta Influences Everything’ can ring true again.”

“I am so aware of where we are in this evolutionary, social moment,” Booth said. “How our political races are changing, how the gender representation in all sectors is evolving and shifting in wonderful ways. I’m not unaware that I’m the beneficiary of the efforts of women who had a much harder row to hoe before I got here. I never mean to be casual about the gratitude I feel for that. That said, whatever my 14-year old kid decides to do, I hope it’s the most unremarkable thing in the world that she’s doing it as a female.”