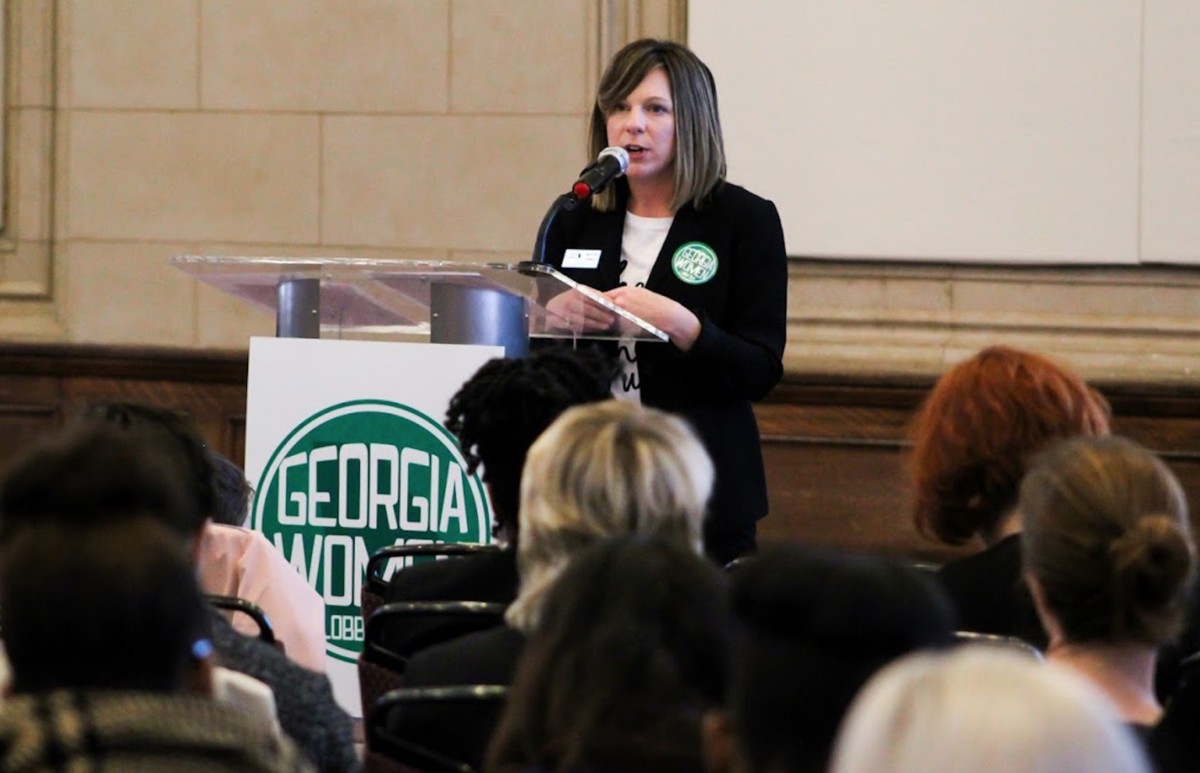 During the 2018 elections, a record number of women engaged in the political process, many for the first time. They ran for office, turned out to vote and flexed their civic engagement muscles. Nearly two-thirds of all competitive state legislative races had at least one woman on last November’s ballot. 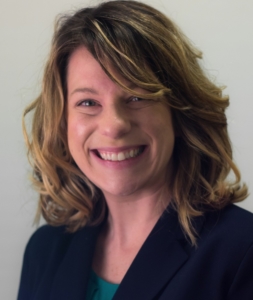 Representation is critically important. Fresh leadership means a fresh look at the issues. The progress made in last year’s elections sets the stage for early, bi-partisan work among elected women to revive debates on the Equal Rights Amendment, create opportunities to speak up about the lack of women leading powerful legislative committees, and seed long- overdue attention to critical policy issues that face Georgia women.

In a comparison of median earnings of white men to women by race and ethnicity, women of all races face a bleak reality – especially some women of color. Asian women earn 84 cents to every dollar. White women earn 79 cents, while black women earn 64 cents. Hispanic women bring home a scant 49 cents to every dollar earned by a white man with similar education and experience. While the gap is slowly closing, if current trends continue, women in Georgia will not see equal pay until the year 2057.

Women should not carry this pay discrimination with them throughout their careers. They are breadwinners in more than half of all Georgia families with children. Strategies to address the financial gap must be part of any women’s policy agenda. There are bills before the Georgia House and Senate that seek to prohibit employers from asking job applicants their salary history. Just this month, Atlanta Mayor Keisha Lance Bottoms banned the practice for individuals seeking employment with the city. 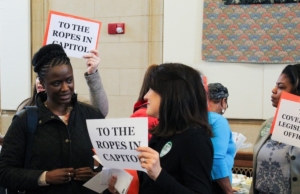 Signs encourage the 200 women who attended Georgia Women’s Lobby Day 2019 to visit the state Capitol and lobby lawmakers for their issues along the velvet ropes that separate lawmakers from the public. Credit: GBPI

In addition to low wages, women also face disadvantages when it comes to wealth.

There is a renewed debate on policies that can significantly disrupt these dismal statistics and improve outcomes for women and their families. Prospects include paid leave, an earned income tax credit and college need-based aid programs.

Perhaps the most substantial shift happening in state-level policymaking might be the way to address Georgia’s high uninsured rate. Women are at the center of this policy debate and have a lot to gain. Though the details are still murky, it appears that state lawmakers and the governor are at least entertaining expanding the Medicaid program, which would cover hundreds of thousands of uninsured Georgians and recapture federal dollars. 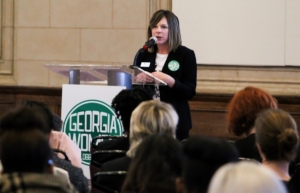 The state’s uninsured rate is 17 percent for women between the ages of 19 and 64, the third highest in the country. This amounts to more than 548,000 Georgia women without health insurance. If the state moves forward to expand Medicaid, roughly 129,600 women who currently fall in the coverage gap will gain access to a health insurance card.

Women make up more than half of the state’s population. No matter your political party or persuasion, more women serving as elected officials means more representation and more attention to critical issues. Double digit poverty rates, persistent wage and wealth gaps, high rates of women who cannot afford health care cannot stand. No, not on my watch. And not on yours, either.

We must make sure that the power women bring to the polls translates into meaningful policy change and ultimately a better quality of life for Georgia families. It’s going to take a big tent approach that includes a multi-racial, multi-ethnic, multi-generational, bipartisan commitment to turn the tide on stark trends and systems that continue to keep Georgia women a few steps behind. Let’s get to work.

Note to readers: Before Jennifer Owens joined GBPI in 2013, she served as development and policy advocacy director for Georgia Organics, and is a former executive director of the League of Women Voters of Georgia. Owens serves on Brookhaven’s Affordable Housing Task Force and Zoning Rewrite Committee. 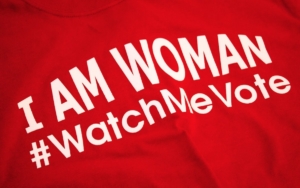 Women are being called upon to expand the influence they displayed at the polls in 2018 to efforts to propel legislative issues important to women, including pay equity and health insurance. Credit: GBPI