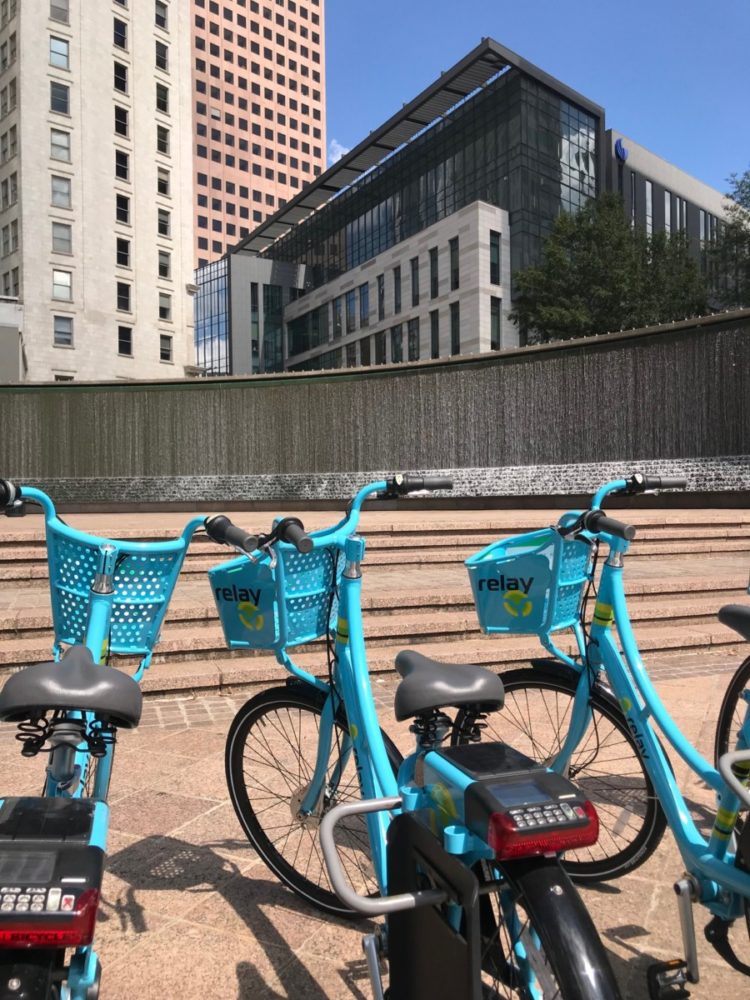 Woodruff Park is soon to have vendors selling the food and tourist knickknacks now available from vendors on Atlanta streets. It’s part of a pending deal between Atlanta and an affiliate of Central Atlanta Progress to raise money to maintain the city-owned park and its fountains. 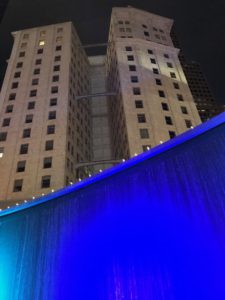 The fountains at Woodruff Park, in Downtown Atlanta, are to be maintained by the Atlanta Downtown Improvement District with an annual payment of $20,000 from Atlanta. Credit: Kelly Jordan

Proposed terms of the deal call for a 50-50 split of all net proceeds between Atlanta and the Atlanta Downtown Improvement District, Inc. Terms also authorize ADID to provide programming in the park.

ADID asked the city to enter into the agreement. It carries a five-year initial term and one five-year renewal option concerning vending in the 6-acre park.

In addition, Atlanta is to pay $20,000 a year to ADID to help pay to maintain two fountains, according to a proposed memorandum of understanding between the city and ADID.

The city is to waive the vendors’ fee and to allow vendors in Woodruff Park. The park is now off-limit to the city’s vending program. There does not appear to be an avenue for vendors to apply for a site in Woodruff Park because terms describe ADID as operating the program.

Atlanta’s vending code now requires vendors to apply for a location, and permits are awarded by a lottery-type of selection process.

The ADID is to use its portion of the revenue-sharing agreement to maintain Woodruff Park. ADID is to continue its other fund-raising efforts to maintain and enhance the park that’s located at Five Points, which is the green crossroads of Downtown Atlanta’s business, academic, residential and cultural communities.

Atlanta is to use its share of the proceeds to maintain and improve those parks throughout the city that don’t have a conservancy that helps maintain them.

Atlanta Mayor Keisha Lance Bottoms’ administration presented the plan to the Atlanta City Council. The plan emanated Feb. 1 from the office of Amy Phuong, Atlanta’s parks commissioner and was approved by the mayor’s office on Feb. 5.

The timeline calls for the council to vote on the legislation as early as Feb. 19. That presumes passage Tuesday by the council’s Community Development/Human Services Committee, which is chaired by Councilmember Natalyn Archibong. 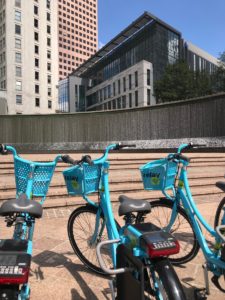 Vendors at Woodruff Park are to be authorized to sells and the food and merchandise allowed under the city’s ordinance titled, Vending in Public Right of Way (Public Property Vending).

Here are some highlights of items that may be sold by a street vendor: