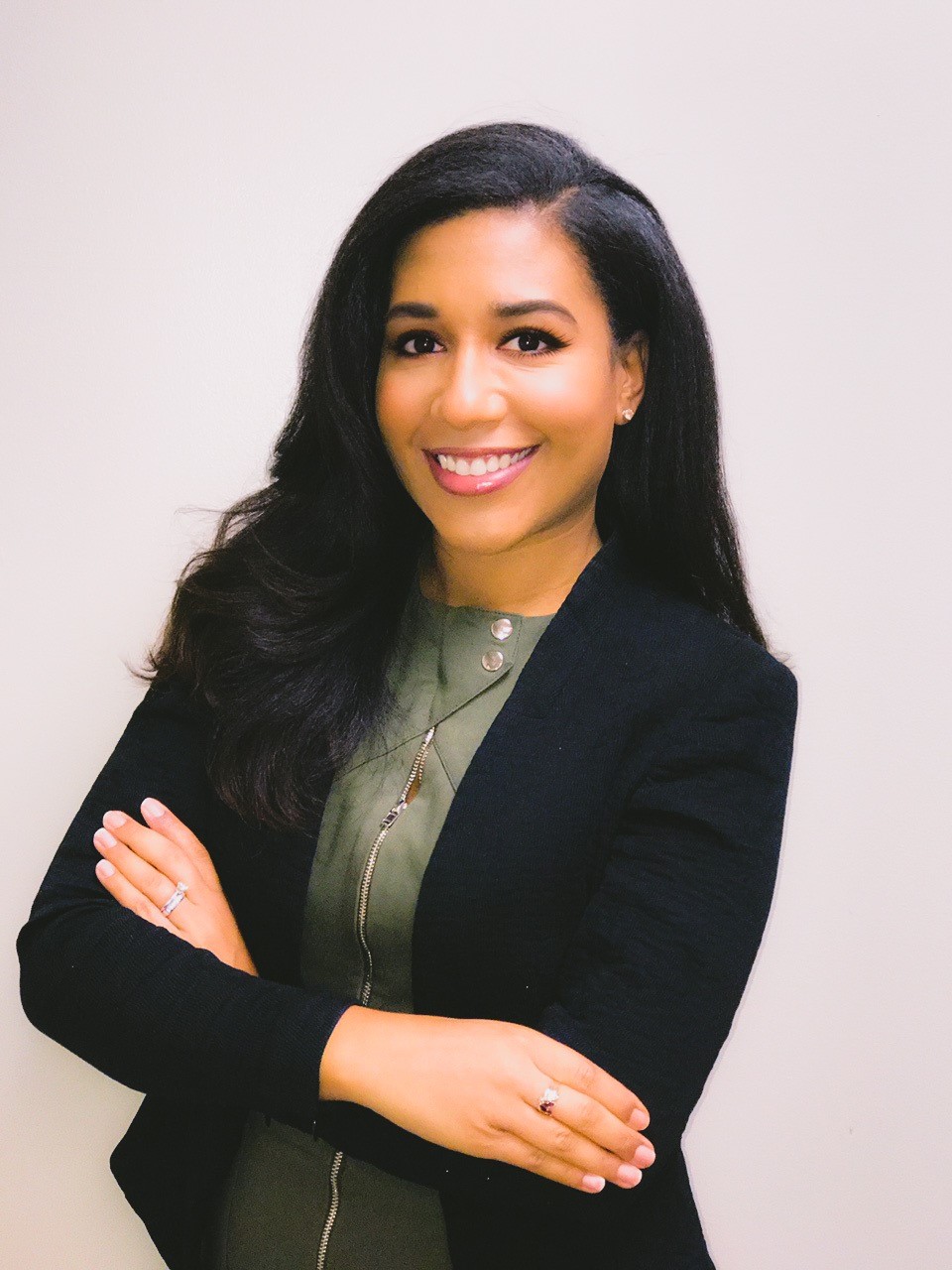 Last month, President Biden introduced the American Jobs Plan, calling for an investment of more than $2 trillion for the nation’s infrastructure. Notably, this proposal earmarks $213 billion for housing, which would make it the largest federal housing investment in over 30 years.

It’s not just the dollar figure that’s historic here. With the introduction of the American Jobs Plan, President Biden calls on Congress to recognize housing as the fundamental infrastructure that it is. The plan would build, preserve, and retrofit more than two million homes and commercial buildings as a mechanism to address the affordable housing crisis while also playing a critical role in job creation. This proposal addresses a variety of housing challenges from energy efficiency and resiliency to exclusionary zoning policies that curb supply.

The American Jobs Plan proposes a $40 billion federal investment in public housing to address the safety hazards and years of neglect which, according to a White House press release promoting the bill, disproportionately impact women, people of color, and people with disabilities.

Federal investment in public housing is a critical counterpart to measures that have been taken over the last 30 years to incentivize private affordable housing development through tax credits. The Low-Income Housing Tax Credit (LIHTC) has helped to create more than 3 million affordable homes and supports nearly 100,000 jobs each year. Funding housing through both LIHTC and public housing investments means we can create more homes at a range of income levels to meet the massive and growing need for affordable options.

More specificity is needed to understand exactly how funds from the American Jobs Plan, if passed, will support state and local government housing agencies. However, the need for these resources throughout Georgia and in the Atlanta region is clear.

The National Low-Income Housing Coalition notes that over 300,000 renter households in Georgia are “extremely low-income,” earning about $25,000 or less annually. Nearly 90 percent of these extremely low-income renters are cost burdened, meaning they pay more than 30 percent of their monthly income in rent. In the metro Atlanta region, nearly half of all renters face the same cost burden. A rapidly growing population creates competition for existing housing resources while a large portion of new development is targeted toward higher-earning households.

As of April 30, 2021, Atlanta Housing (formerly the Atlanta Housing Authority) provides rental assistance for 19,976 affordable units in the city of Atlanta, including 9,548 Housing Choice Voucher Program (tenant-based) units. Atlanta Housing also provides property management oversight to 10,428 units, including 7,605 HomeFlex and RAD units and 2,823 public housing units across 113 privately managed properties. Our aim is that some of the $40 billion for public housing in the American Jobs Plan support innovative approaches to addressing Atlanta’s housing needs and helps create more affordable homes in the region.

Nationally, there is a housing shortage of 7 million affordable homes for low-income renters. As the COVID-19 pandemic continues, the gap between the number of available and affordable homes and the number of people who need them has only widened as millions of Americans face job losses and income reductions.

Several of the nation’s leading housing affordability organizations recently testified before the U.S. House Committee on Financial Services to illustrate the need for a federal investment in housing as part of a Congressional infrastructure package.

In a virtual hearing called “Building Back Better: Investing in Equitable and Affordable Housing Infrastructure,” leaders from Enterprise Community Partners, the National Low-Income Housing Coalition and PolicyLink spoke to the importance of housing as a catalyst for equity and opportunity. Jacqueline Waggoner, President of Solutions for Enterprise Community Partners, linked the proposed investment to the creation of new jobs and an opportunity to advance racial equity and upward economic mobility.

The American Jobs Plan acknowledges the role that quality, stable and affordable housing plays in the fabric of our economy and sets the stage for meaningful policy shifts that create opportunities to accommodate housing needs for Americans at all income levels.

Housing is and always will be a critical piece of our nation’s infrastructure. With Atlanta expected to grow by 2.9 million residents in the next 30 years, having enough quality, affordable housing is paramount to the future of our City’s infrastructure.  Let’s make sure Congressional leaders, especially those who serve the State of Georgia, recognize that and make the investments needed to support low-income families.