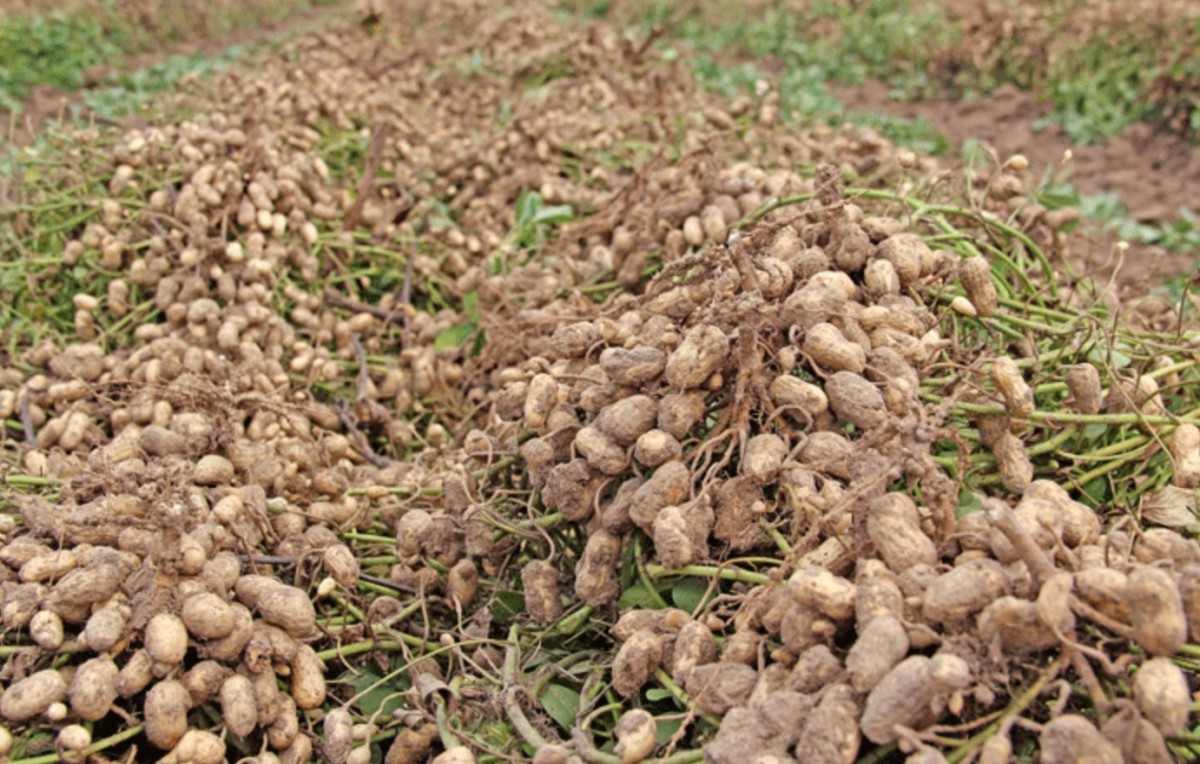 Two organizations in Georgia are among those that represent the split opinions over the farm bill that Congress is to take up when it returns from recess on June 4 – the Georgia Farm Bureau and the Georgia Budget and Policy Institute. 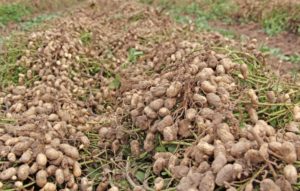 The Georgia Farm Bureau supports the current farm bill, pending in the U.S. House, in part because of its support for commodities, including peanuts. Credit: southeastfarmpress.com

The Georgia Farm Bureau supports the legislation, House Resolution 2, the Agriculture and Nutrition Act of 2018.

The GFB supports provisions in H.R. 2 that it says will benefit Georgia farmers. Given the state’s production of cotton and peanuts, GFB specifically cited commodity program, marketing loans crop insurance and other programs.

The GFB was founded in 1937 for purposes including the representation of farmers and agricultural in the legislative process. GFB now has almost 300,000 member families, according to a description on its website.

GFB President Gerald Long sent a letter to Georgia’s congressional delegation that cited challenges facing farmers. Issues Long cited in his May 14 letter include commodity prices being near historic lows, and the direction of foreign trade policy. Long observed that H.R. 2 would provide a level of certainty over the long term.

“While we recognize that it is still in the early stages of the legislative process and that members on both sides of the aisle have concerns with certain sections, GFB is pleased with the farm policy provisions in H.R. 2, and would like to see the bill move forward,” Long wrote, according to a GFB statement. 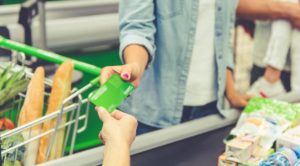 The latest version of the farm bill, which failed in the U.S. House and is to be renegotiated this summer, threatened the food supply of an estimated 1.7 million Georgians, according to a report by GBPI. Credit: longroom.com

GBPI’s policy statement begins with the observation that, “Congress and the Trump administration are staging a multi-prong assault on the nation’s primary tool for helping families keep enough food on the table, the Supplemental Nutrition Assistance Program (SNAP).”

The statement notes that the challenges to recipients include H.R. 2, as well as the White House’s proposed federal budget, a proposed rule change by the U.S. Department of Agriculture, and an executive order signed by President Trump.

In a paragraph focused on recipients in Georgia and across the nation, the statement observes:

H.R. 2 failed in the House on May 18 by a margin of 198 to 213, with 17 members not voting. Georgia’s delegation voted on party lines, with Republicans voting for the resolution and Democrats opposing it.

The Republican delegation’s support for the proposal means they did not join with the House Freedom Caucus. The caucus withheld support because House leadership did not agree to the caucus demand to vote first on a measure related to immigration, according to a report by politico.com.