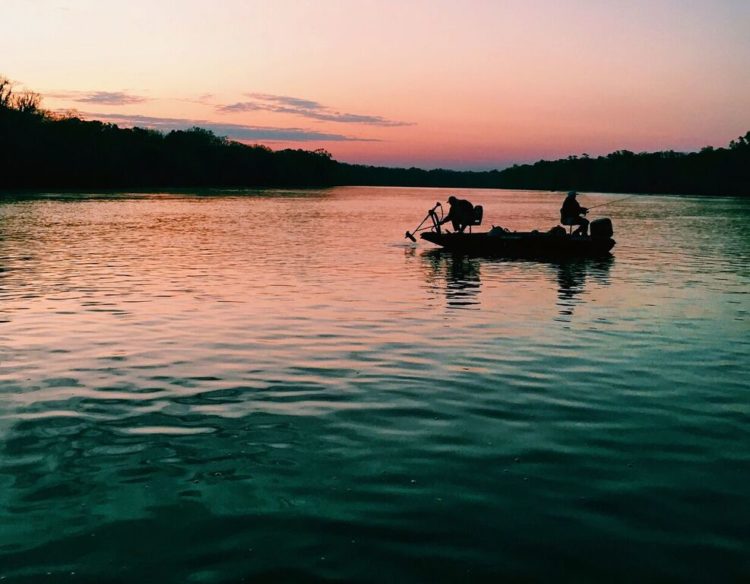 Some fishermen say they won't eat fish caught in the Altamaha River because of the effluent from the Rayonier plant. Credit: Brian Foster / Georgia Conservancy

The Georgia Water Coalition released its annual Dirty Dozen report Thursday and – for the seventh time – the report names the Rayonier Advanced Materials chemical pulp mill in Jesup as a polluter of the Altamaha River. Improvements could come in 2020, and a federal court order has observed the Altamaha Riverkeeper can play a role in the improvement process. 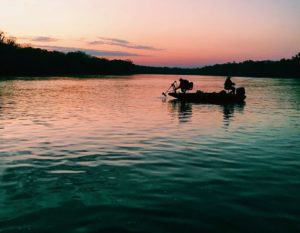 Some fishermen say they won’t eat fish caught in the Altamaha River because of the effluent from the Rayonier plant. Credit: Brian Foster / Georgia Conservancy

Rayonier’s water pollution control permit is due for renewal in 2020, according to the Dirty Dozen report. Such permit applications are reviewed by the Georgia Environmental Protection Division, of the state Department of Natural Resources.

In a 2014 lawsuit filed by the Altamaha Riverkeeper against Rayonier, U.S. District Court Chief Judge Lisa Godbey Wood issued an order in favor of Rayonier.

In a notable portion of the ruling, Wood wrote that while the riverkeeper lost the case, the riverkeeper can pursue its concerns about water quality through the administrative channels related to the discharge permit issued by Georgia EPD under the federal Clean Water Act:

Wood wrote in the ruling that Georgia EPD did not intend for Rayonier’s existing permit to include all the standards of the federal Clean Water Act. Wood observed:

That said, the judge stated clearly that her ruling in favor of Rayonier was based on the determination that the issue in the case brought by the riverkeeper was one of contract law, not of the Clean Water Act. Wood wrote:

Wood’s ruling further noted her ruling did not address the effluent Rayonier discharged into the Altamaha River:

The Georgia Water Coalition suggested in a statement accompanying the release of the Dirty Dozen report that it holds little hope for the situation to be improved:

The full report on the Rayonier situation concludes: