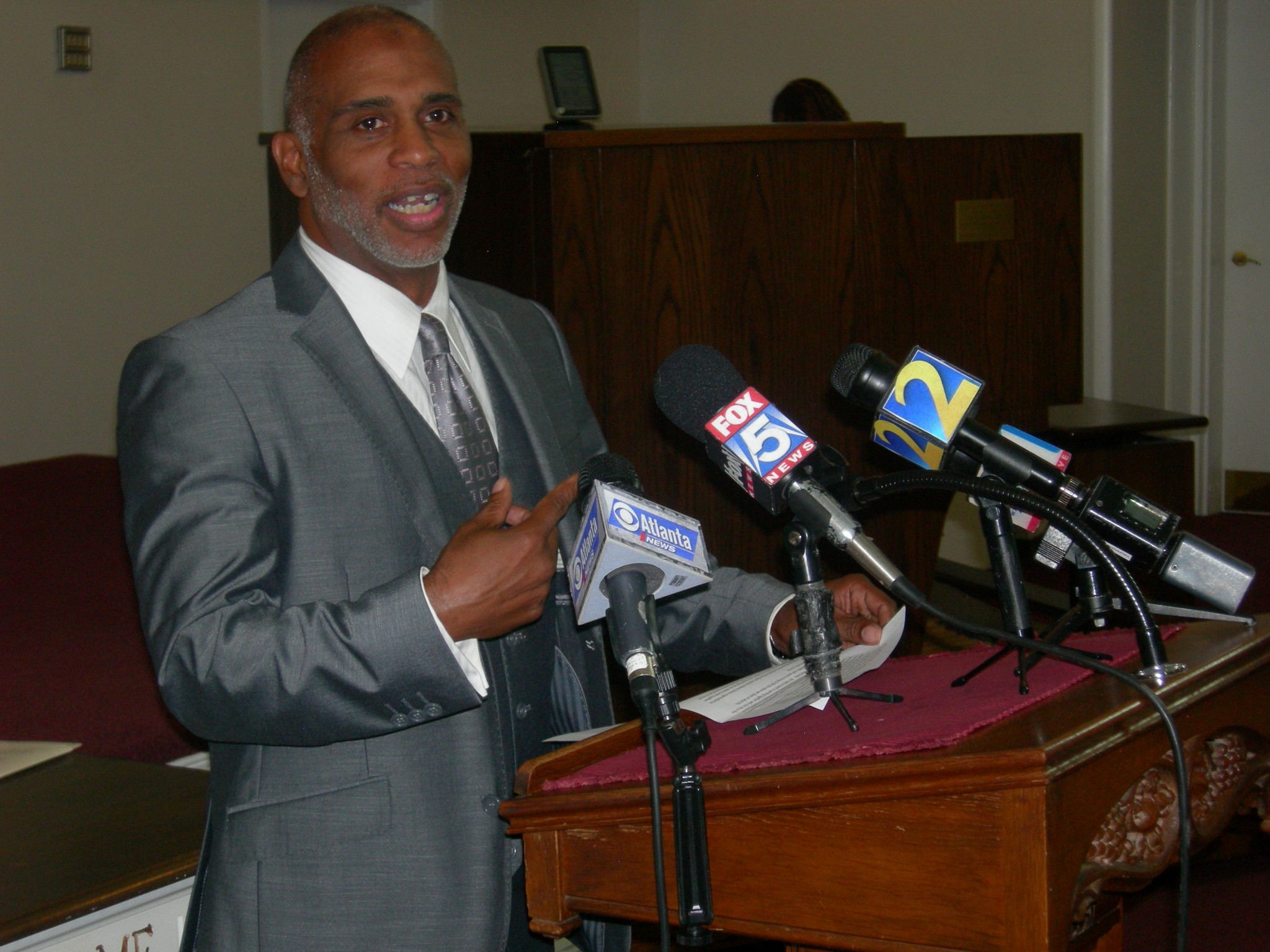 The historic Friendship Baptist Church is seeking to rezone 17 acres of land diagonally across from Mercedes-Benz Stadium to redevelop the area into a $300 million mixed-income and mixed-use community. 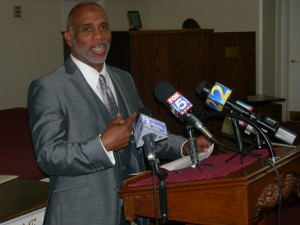 Lloyd Hawk, CEO at Friendship Baptist LLC, the development arm of Friendship Baptist Church, said he will file a rezoning application with the City of Atlanta on June 9 to begin the process. The church also owns another 2 acres in the area that will not need to be rezoned.

“We want to this to be a catalyst for the community, and we also hope it will help provide affordable housing and to make this a sustainable community for businesses that are already in the neighborhood and hopefully attract new to the area,” Hawk said.

The conceptual plans for the development likely will be unveiled in the next three months. The potential cost for the entire redevelopment will be “at least $300 million,” Hawk said.

Plans also call for a hotel to be built directly across the new Martin Luther King Jr. Drive from the Mercedes-Benz Stadium on 2.3 acres property the church has owned on the east side of Northside Drive.

Friendship was one of two historic black churches that agreed to sell their land so new stadium could be built south of the Georgia Dome.

Plans call for the building of a new mid-rise building for senior housing, which would replace the 102 units now in Friendship Towers. The senior housing would be located elsewhere in the development so that the higher density would be along Northside Drive.

The church also is getting ready to demolish the now vacant Friendship Center, which used to have 206 units of below-market price apartments. Hawk estimated that as many as 1,700 residential units could become part of the development, and the church is planning to include affordable housing.