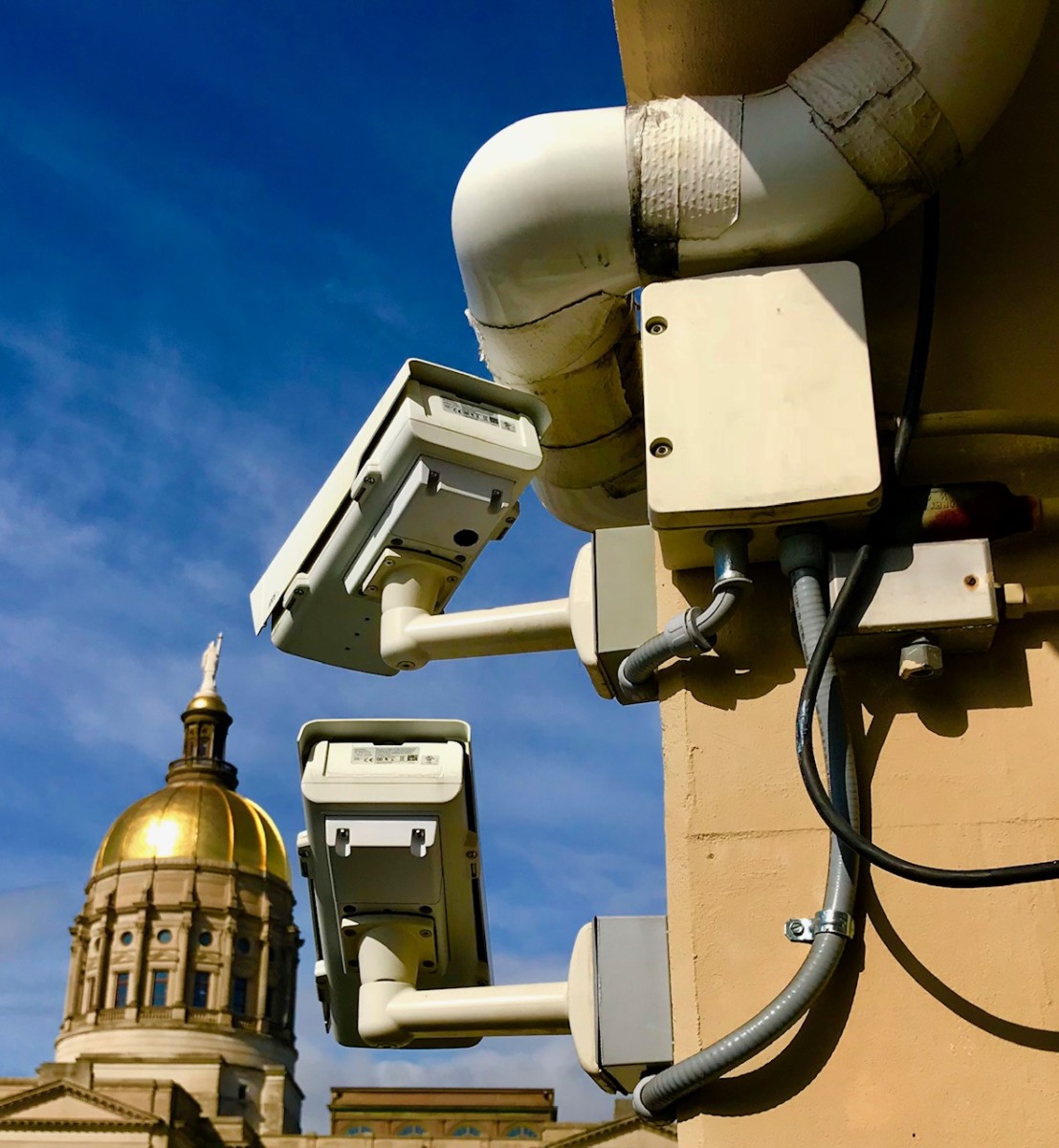 Back in 2017, Georgia promised to cut probation time for folks who behave. But the process isn’t working for most people who are on the straight-and-narrow. A bipartisan group of state lawmakers are reworking the law.

“Think about the 40-something thousand people in our state that should no longer be on probation by our current law, yet are still answering to probation officers, still have to tell a landlord, have to tell a boss, that they’re on probation,” said state Sen. Brian Strickland, R-McDonough, sponsor of Senate Bill 105.

Another number he mentioned: $34 million. That’s how much he said it costs Georgia each year to supervise people who don’t need supervision.

Strickland’s bipartisan bill clarifies what’s in the law already: certain first-time nonviolent felons who act good can get off probation early. It’s called a getting a “behavioral incentive date.”

“Acting good” means things like paying restitution, not having a probation revocation, and not getting arrested.

But only 213 well-behaved people were able to get off probation early during the first three years the law was in effect, according to the Georgia Department of Community Supervision.

“One of the big things we’ve seen is a lot of our courts are not putting these [behavioral incentive] dates in sentences when they should,” Strickland told a state House panel Wednesday.

His bill clears up a lot of things things that weren’t specific the first time around, like that a probationer needs to go without a revocation for 24 months to qualify for early termination. And that relevant court orders must automatically include a behavioral incentive date.

Right now, the processes probably get handled a little bit differently in every court circuit. The bill makes things a little more uniform.

Strickland attributed the bill to the Georgia Justice Project and the Faith and Freedom Coalition.

“And it eliminates the confusion between the existing pathways and that’s really important,” she said. “That’s why I think we’ve had so many hurdles with getting early termination in the past.”

Adam Pipkin, executive director of the Faith and Freedom Coalition of Georgia, said people who have done all they’ve been asked to do should be able to be at home and be good mothers and fathers and productive members of society.

Strickland also said the bill builds on the work of former Gov. Nathan Deal, whose marquee policy was limiting the growth of Georgia’s imprisoned population, and getting Georgia out of the top national ranks for residents in prison or under supervision.

Or as Deal used to put it, that Georgia should save expensive prison beds for people we’re scared of, not people we’re mad at.

Sam Olens, a Republican former attorney general of Georgia, turned up to testify in favor of Strickland’s bill.

“The prior bill from 2017 was nice in theory, but it hasn’t worked in practice,” Olens said.

“The more people we put out of community supervision that don’t need it, the more time our Department of Community Supervision officers have to monitor sex offenders and doing things that are of public interest,” Sainz said.

The bill could come up for a Georgia House subcommittee vote as early as next week.

The full state Senate already approved the bill unanimously.  It’s got to get through both chambers by March 31 to get sent to Gov. Brian Kemp’s desk for his review this spring.