50 years of the most ambitious piece of cultural legislation in U.S. history 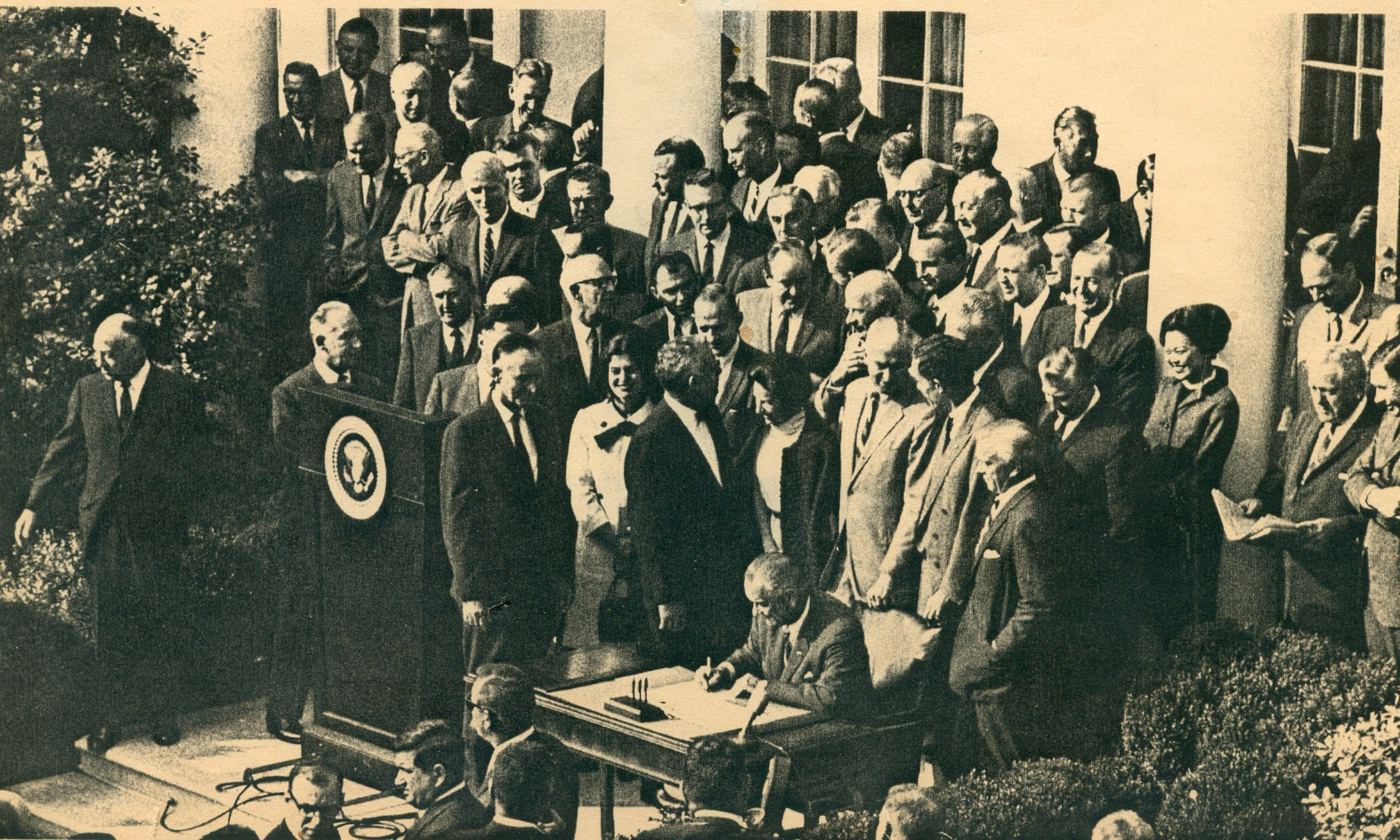 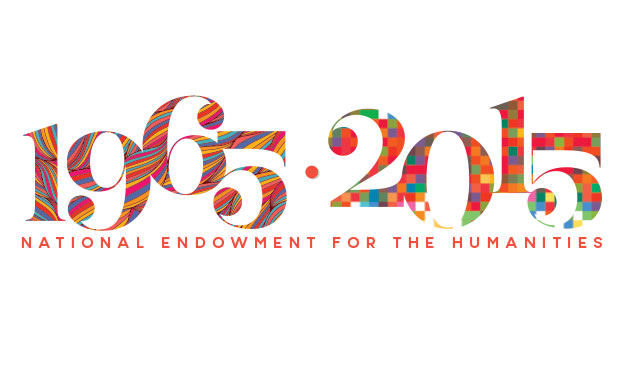 After the aborted Bay of Pigs operation. . . . After the nuclear brinkmanship that followed the discovery of nuclear missiles in Cuba. . . . After President John F. Kennedy fell before an assassin’s bullet, rattling the nation to its core. . . .

President Lyndon B. Johnson reminded America of something it had never lost and never would: its imagination, its humanness, and its capacity to aspire to the heights of learning. On September 29, 1965, exactly 50 years ago, Johnson signed the National Foundation for the Arts and Humanities Act, the most ambitious piece of cultural legislation in American history, creating the National Endowment for the Humanities as an independent federal agency and consecrating America’s place in the world of learning and the life of the mind.

The National Endowment for the Humanities came to life in a day that called on all our collective wisdom for survival — both abroad and at home. In 1964 and 1965 the Civil and Voting Rights legislation corrected the deepest of historical wrongs. Building on this, the NEH and its sister agency, the National Endowment for the Arts, were designed to further strengthen our democracy. Indeed, by creating the NEH, Johnson gave America a gift, declaring, “The humanities belong to all the people of the United States.” This remarkable gift was really just a reminder of our possibilities and our potential.

On the occasion of its 50th anniversary, the NEH offers us a glimpse of all it has accomplished. A special website created by the endowment offers a unique and fascinating window into its 50 years of work. Of the 63,000 grants awarded during that time, NEH has selected 50 “top projects” that show the range, depth, intellectual diversity, and impact of its investment.

Here we learn about the Dead Sea Scrolls, Mark Twain, the Civil War’s “Valley of the Shadow,” a colonial Maine midwife’s remarkable diary (subsequently a Pulitzer Prize winner), ancient Greek and Latin mythology, and a digitally reconstructed image of a 2,000-year-old statue of Buddha destroyed by treasure hunters.

Several of the top 50 projects touch the state of Georgia:

These are only a handful of the many thousands of projects the NEH has funded, but one senses here a fulfillment beyond expectations. If democracy truly demands wisdom and vision of its citizens, then the NEH has become our national civic catechism.