The Nation of Islam drops “anchor” in The Bluff 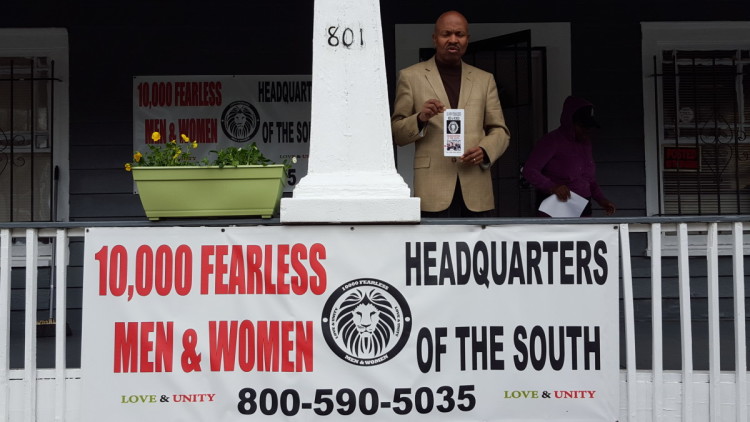 Atlanta’s English Avenue community, commonly called “The Bluff”, has been known for decades as an area riddled with poverty, crime, drug activity and despair. Now it will also be known as The 10,000 Fearless Men & Women Headquarters of the South for The Nation of Islam 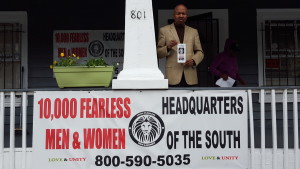 Minister Abdul Sharrieff Muhammad on the porch of the Nation of Islam headquarters in “The Bluff.” credit: Special

“We’re putting an anchor down,” says Minister Abdul Sharrieff Muhammad, Southern Regional Representative of The Honorable Minister Louis Farrakhan and The Nation of Islam. “We are getting ready to build an army over here for real. Ten thousand think about that. That’s a lot of political power. We intend to show our people we love them by serving them.”

Minister Muhammad and his minions have set up shop at 801 Joseph E. Boone Blvd, the southern boundary of the notorious Bluff area that is also framed by downtown, Northside Drive and Joseph E. Lowery Blvd.

“The Honorable Minister Louis Farrkahan said he wanted 10,000 Fearless Men & Women to go back into our community to stand between the guns and the killings,” says Muhammad. “The Bluff has the highest crime rate in the state of Georgia, not in Atlanta, but I was informed it has the highest crime rate in the entire state, so what better place to start to follow his instructions.” 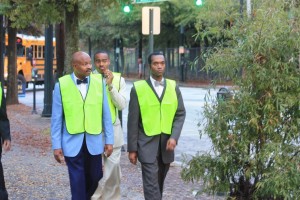 This sort of community policing is not new to Minister Abdul Sharrieff Muhammad. Eleven years ago as Supreme Captain of the Nation of Islam’s security force known as the Fruit of Islam [the FOI], Sharrieff Muhammad shut down the notorious drug trade in a community fiercely controlled by Rayful Edmonds, once known as Washington D.C.’s “drug tycoon.”

When asked if he thought hardened criminals, drug dealers and gang members in “The Bluff” would listen and curtail their activities. He replied, “You think those same gang leaders don’t listen to the Honorable Louis Farrakhan. They went all the way to Washington D.C. to listen Minister Farrakhan at the “Justice or Else” rally, and when he came here to the city they came out and packed the church with so-called gang bangers and rappers to listen to the Honorable Louis Farrakhan.

“He is the real spiritual leader of the people,” Muhammad continues. “They want to hear an uncompromising voice, an unafraid voice. They are getting ready to see something happen in The Bluff that has never happened before.”

The Nation of Islam sent 71 letters to churches in the surrounding area. One of them went to Rev. Anthony Motley, pastor of Lindsey Street Baptist Church for 35 years. 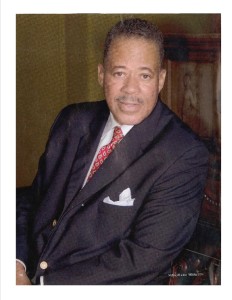 “Islam is a religion of peace and it has been demonized by the likes of Donald Trump and others who play on the xenophobic paranoia of our white brothers and sisters,” he says. “We welcome the Nation of Islam into the English Avenue community. The Nation of Islam has an excellent track record for taking Black males and ministering to them and giving them a sense of hope and discipline and dignity and introducing them to God through the Muslim faith, and we applaud that.”

The English Avenue community burst into the national spotlight in 2006 with the botched police drug raid and horrific murder of 92-year-old Kathryn Johnston.  The tragedy shocked the city and the nation.

“Kathryne Johnston’s death had a humanizing, recognizing and Christianizing effect on our community,” Rev. Motley ruefully recalls.  “The stigma was that it is a community known just for drug activity, which is great. Of prostitutes and pimps, and that’s there too. But we also have grandmothers. We call Kathryn Johnson our patron saint because her tragic death put our community on the map.”

Rev. Motley also describes the English Avenue community as arguably the most attractive piece of real estate in Atlanta; prime property for gentrification.

“It is a gold mine in that its location is so absolutely at the heart of everything,” he says. “We are in the shadows of Coca Cola. We are neighbors to Georgia Tech. We are neighbors to the World Congress Center, the Civil and Human Rights Museum and this monstrosity of the new Mercedes Benz Stadium. It is an obscenity because the same resources that went into erecting that two billion dollar stadium should be spent in redeveloping the humanity and poverty of human beings that exist in the communities of English Avenue and Vine City.” 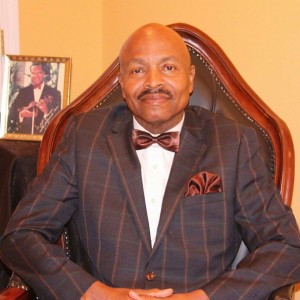 “They already have plans for this whole area and by our coming here, it is going to interfere with those development plans,” adds Minister Sharrieff Muhammad. “So, I welcome Arthur Blank. Come on. I welcome any of the sold-out Negroes; come on against us if you dare, and watch what God does, because you ain’t dealing with no punks.”