Weight of inequality prevents the poor from getting ahead 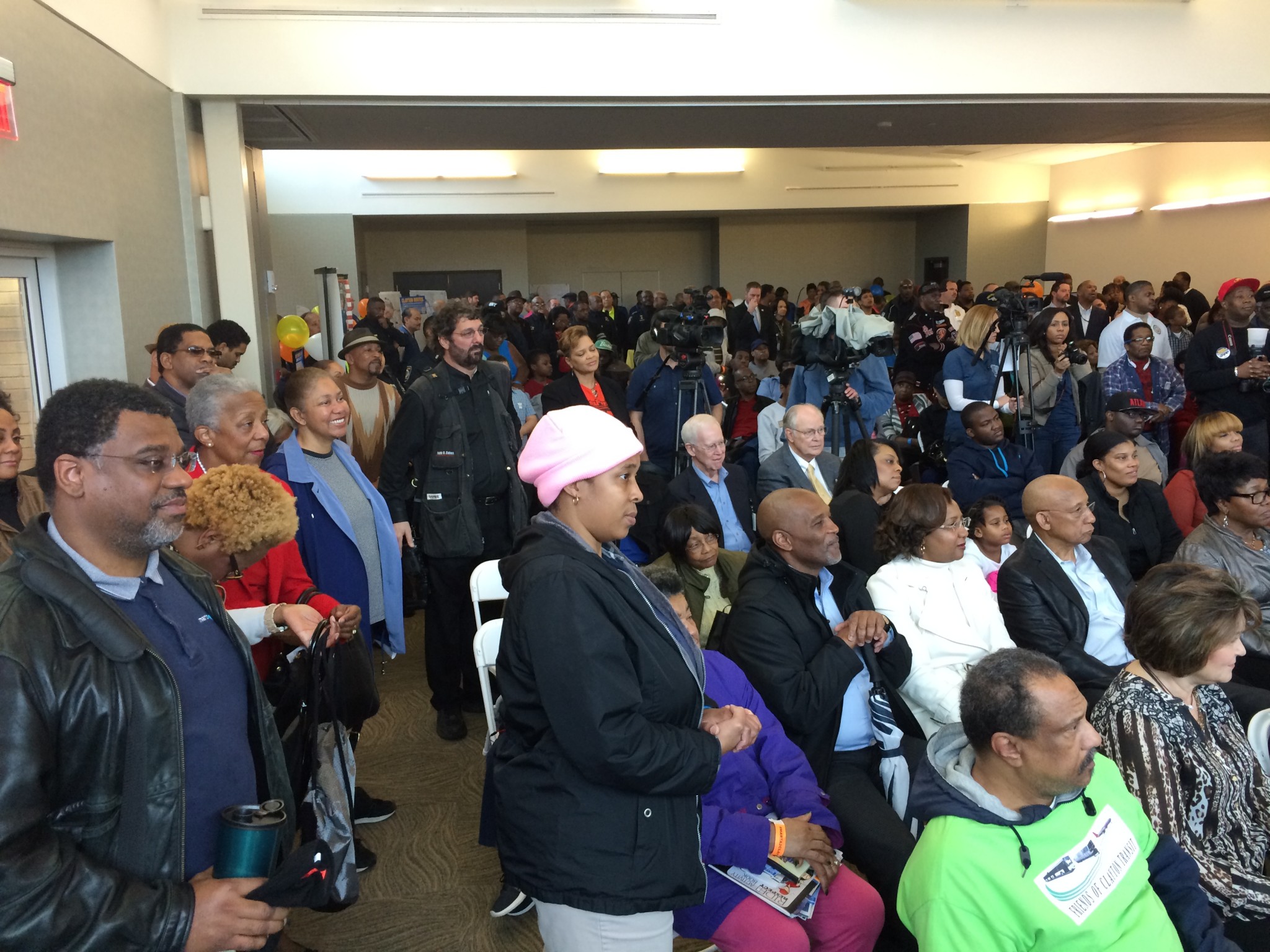 The inequality drumbeat is getting louder and louder across the metro region. Even the Washington Post recently sent a reporter here to feature the day-to-day struggles of a young, recently homeless single mother in Clayton County.

The author wrote, “For the poor in the Deep South’s cities, simply applying for a job exposes the barriers of a particularly pervasive and isolating form of poverty.”

It took Lauren Scott, the subject of the Post‘s piece, four hours for a roundtrip commute to fill out a job application. If she lived in Clayton County in 2014 under the same circumstances, however, she’d be confined to walking or calling a cab as the county only recently embraced public transit. 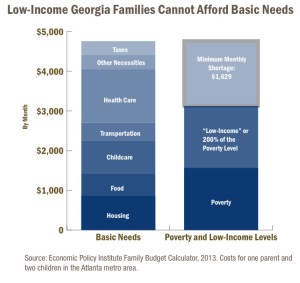 Mobility isn’t the only concern for Scott. It’s also finding affordable childcare (she was offered a night shift but couldn’t get subsidized overnight childcare), navigating the bureaucracy of government assistance (there was no legitimate reason given for her welfare application denial) and I’d imagine, maintaining sanity when it seems the system is set up for you to fail.
Every day, we praise the opportunity and growth taking place in the region and yet this story shows the underbelly of a number of deep rooted problems we must tackle — available supportive housing, robust family services, quality jobs and frequent public transit.
We, thankfully, do not live in a socialist society – and yet the true litmus test for the veracity of our economic growth is the availability of opportunity – for all.
There’s much debate – especially in the South – of government’s role in the health and wealth of its citizenry. But, even being poor is not equitable. The wraparound services necessary to properly assist Georgians like Lauren Scott aren’t readily available across the region, or even across the state. 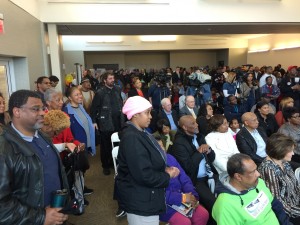 Low-income families living in the region’s core have access to more jobs and more nonprofit partners. Where Scott spent four hours commuting to seek a job, those closer to Atlanta have the benefit of buying themselves the one thing we all deem priceless – more time. When you’re earning an hourly wage, reducing a commute to 30 minutes gives you the opportunity to pick up an extra shift or save on childcare costs.
According to the Georgia Budget and Policy Institute, about 400,000 Georgia families struggle to make ends meet.
Recognizing this second point, Gov. Nathan Deal has made it clear education will continue to be a tenet of his legislative agenda, citing that one in three Georgia third-graders do not read at grade level. There are approximately 137,500 third-graders enrolled in the school system across the state. That’s 45,700 individuals with a propensity to perform below average and drop out of the education system. So, we fix the problem at an early age. That’ll be great news in a decade.
What becomes of our society when thousands of people are ill-equipped to succeed? They become the subject of a national news story. It is incumbent on the state and local partners to bookend this approach and provide meaningful support to low-income adults and parents.
If these individuals are already struggling to make ends meet, pursuing a college degree is not financially feasible. Including the full costs of tuition and fees in the HOPE Grant is a compelling carrot for an individual in poverty. So is offering subsidized childcare for a young mother looking for a brighter future. Or below-market housing next to a train station.
For the sake of thousands of Georgians living in poverty, it’s time we listen to this drumbeat. That sound’s not going away any time soon.
Share104
Tweet
Share38
Pin
Pocket
WhatsApp
Buffer
Email
Reddit
142 Shares