The 6th District election and the fate of the AHCA 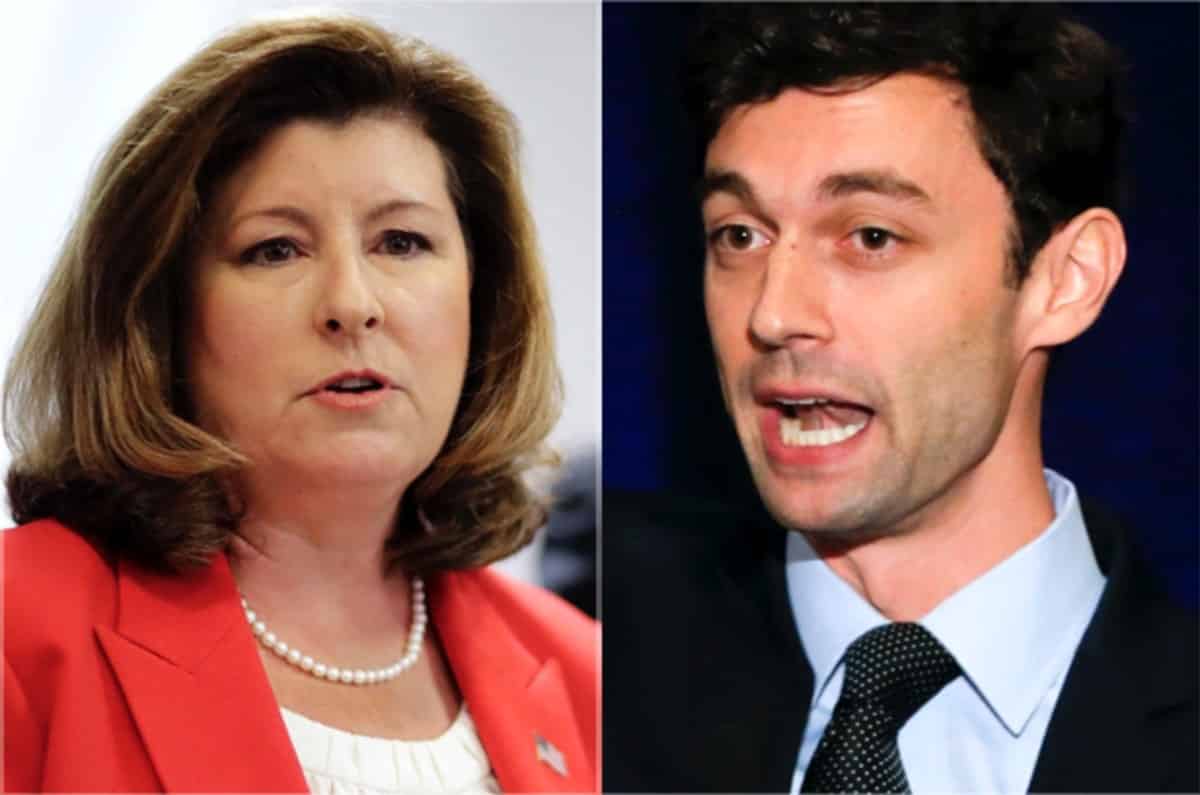 In its closing days, the race for the 6th District congressional seat, already regarded as the most important bellwether for the 2018 congressional elections, has begun to be seen as an indicator of something much more immediate: the fate of the American Health Care Act.

Despite the looming shadow of President Donald Trump, health care has been the driver in this race since the beginning. Even the Jon Ossoff ads attacking Karen Handel’s record at the Susan G. Komen for a Cure breast cancer charity connected the larger theme of how these candidates approach health care issues. The calendar now lends it even greater importance. 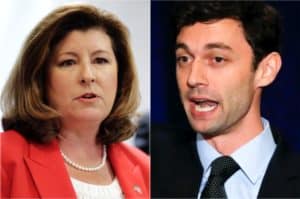 Much of this long campaign was waged while the Republican House was hammering out its version of the AHCA in public, but it ends with the Senate version of the Obamacare replacement still being produced in secret. Senate Majority Leader Mitch McConnell has promised a vote on the once-and-future legislation by the 4th of July break. That vote could depend, some believe, on the lemming response of Republicans to whatever happens here in Georgia Tuesday.

The cross tabs in the AJC’s final poll in the race should give pause to Congressional Republicans, no matter the race turns out. In the district formerly represented by the chief architect of the bill, only 51 percent of Republicans, and 53 percent of those who voted for Trump, had a favorable opinion of the House version of AHCA. From there it gets much worse, across most demographics.

Overall, only 25 percent of voters in the district had a favorable opinion, while 63 percent view it unfavorably. That, by the way, is worse than the favorable/unfavorable numbers in the district for Trump, Nancy Pelosi or either national party. Polls from around the country have shown similar results, but this is a real-time measurement of the impact the bill could have on a race. 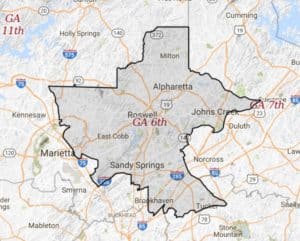 The bill which a group of Republican senators has been working on is said to include a slowing-down of the Medicaid phase-out envisioned in the House version, and support for the Obamacare insurance exchanges for a longer period. That’s not the completely new bill that some Senate Republicans had suggested they would produce.
So far this sound like the House bill with a little of the “mean” knocked off, and the implications stretched out over a longer period. That’s not likely to be enough to turn around numbers like those in the AJC poll.

This will be the most expensive congressional race in U.S. history, with the total peaking at over $50 million. But political money is a gas, not a solid. Democrats will be very disappointed if they lose this race after pouring so much national money into it. But no matter what happens, this race will expand the fundraising-ad buying cycle for the next election, not contract it.

Most of the Republican ads you saw on TV were paid for by national campaign committees, and it showed. My overall impression of Ossoff’s media pitch was “I want to build research parks, and you can see I’m smart, and btw she’s a big spender.”

The Handel ads, on the other hand, looked like they could have been produced for races in Youngstown, Ohio, or Montgomery, Ala. The Congressional Leadership Fund ad in which a succession of stereotypical San Franciscans “thank” the district for Ossoff probably got a chuckle from Republicans who can’t stand Pelosi (who, to repeat, is more popular in this district than the AHCA).

This, however, is one of the best-educated districts in the country and one of the most cosmopolitan in the Southeast. There are people there who do business in San Francisco and fly there for anniversary weekends. Black-and-white pictures of Pelosi won’t scare them. This kind of pitch isn’t likely to appeal to upscale voters.

The past several elections, and particularly the increase in spending by national committees and PACs, have produced a one-size-fits-all style of advertising based on national issues. But in the big battle for Congress, Republicans have to hang on to districts that are very different from each other. In the post-election review which is almost certain to follow Tuesday’s vote, that should be a prime issue for the GOP.