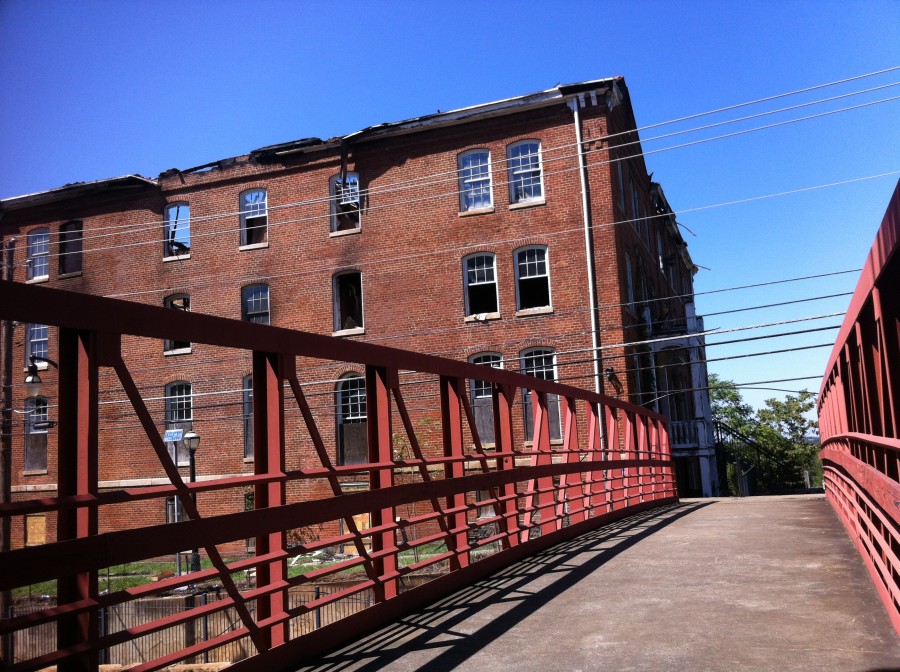 Last Thursday afternoon, two preservationists took Craig Richard, the CEO of Invest Atlanta, on a tour of 10 historically significant, but endangered, African-American buildings in the city.

The impetus for the tour was Gaines Hall, the former dormitory of the original Atlanta University, a building constructed in 1869 and designed by William Parkins and thought to be one of the two oldest buildings in the city. 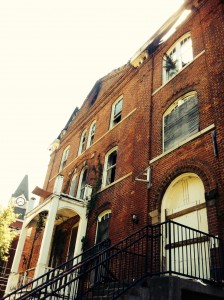 Gaines Hall, which is owned by Invest Atlanta, was damaged by fire in August. The Atlanta Fire Department initially said the building needed to be torn down, but preservationists quickly countered by saying the building could and should be saved.

Atlanta Mayor Kasim Reed agreed, and so it then was left to city departments to figure out what to do.

McDonald and Hale were able to secure a $5,000 grant from the National Trust for Historic Preservation for the purpose of hiring a structural engineer to prepare a plan to stabilize and rehabilitate Gaines Hall. (Hale serves on the board of the National Trust).

“This is an extraordinary grant through the National Trust’s Intervention Fund and underscores the fact that the building is considered to have national significance,” McDonald wrote Richard in an email to inform him of the grant.

In a telephone interview Friday, Richard said he appreciated being taken on the Atlanta history tour and hearing the “backstory” about the significance of the various buildings.

“You have to preserve the history and the character of the city,” Richard said. “It’s important to save what we have.”

When asked about Gaines Hall, Richard said that the first order of business was securing the site and making sure no one would get hurt. 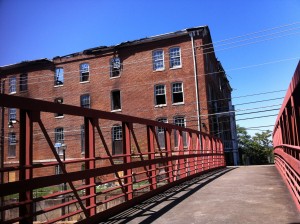 “We are gathering all the information right now to make an assessment,” Richard said. “We have issued an RFP (Request for Proposals) for those services.”

Richard, however, said the city is trying to preserve Gaines Hall.

During the tour, Richard said they were able to talk about the importance of historic preservation in the City of Atlanta. Richard said there does seem to be a growing appreciation to save the city’s history at this time.

One of the reasons he mentioned was Tim Keane, the new commissioner for planning and community development who has a deep understanding of preservation from his 16 years in Charleston, S.C., most recently as the city’s director of planning, preservation and sustainability. 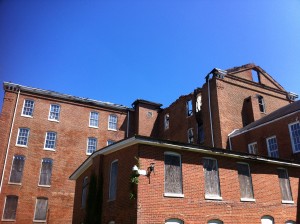 “This is an all hands on deck situation,” Richard said. “We have a tremendous opportunity in front of us as soon as we can map out a plan. I think the stars are aligned for some high quality development and redevelopment in the city.”

Even McDonald, who has often kept his distance on Atlanta preservation causes unless specifically asked by organizations to play a role, sounded optimistic.

“I believe Invest Atlanta is going to do its best to save Gaines Hall,” McDonald said, adding that the Georgia Trust will do what it can to help. “It was a very encouraging visit with Craig Richard.”