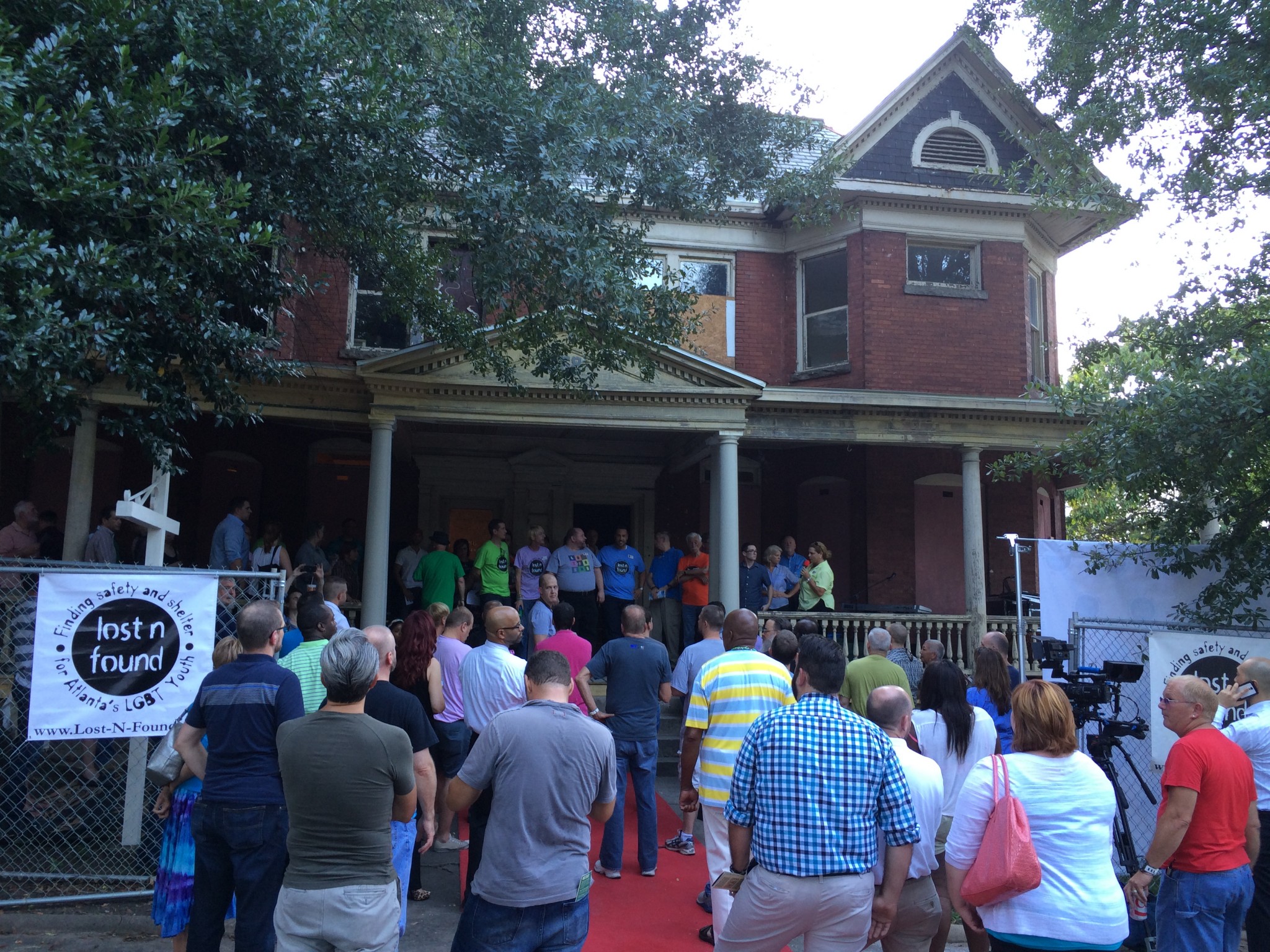 Dozens of people gathered Friday night in front of what had been one of Midtown’s most endangered historic buildings.

The striking Victorian-looking home along Juniper Street between Fifth and Fourth streets had been one of three homes that Saint Mark United Methodist Church had wanted to demolish several years ago so it could have convenient parking for its parishioners. 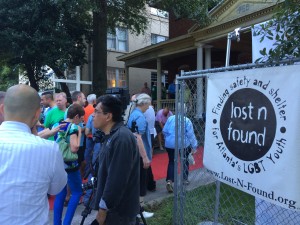 So fast forward to Friday night.

The dozens of people in front of the elegant, but tattered building were supporters of the nonprofit Lost-n-Found Youth Inc., which seeks safety and shelter for Atlanta’s LGBT youth.

Saint Mark now has struck a deal with Lost n Found Youth Inc. It will only charge Lost n Found a dollar a year in rent – allowing the nonprofit will renovate the building to serve the homeless LGBT youth.

“It fits in with the mission of the church,” said Rick Westbrook, executive director of Lost-n-Found. “The neighborhood got tired of seeing the building sit here and rot, and the city didn’t want to see it torn down.”

Westbrook said it will cost the nonprofit at least $500,000 to renovate the building. 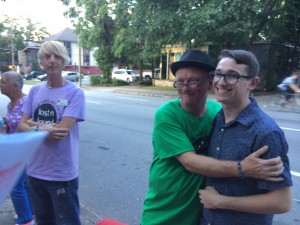 If one includes the cost of furnishings, staffing and utilities for two years, the total cost is estimated to be $720,000. Efforts are being made to raise money from Atlanta’s corporate and philanthropic community as well as the city’s LGBT community.

The new facility will give Lost-n-Found an expanded drop-in center so that between 30 to 50 homeless LGBT youth can receive a variety of services, such as counseling, therapy and confidential HIV testing.

It also will be large enough to provide a living area for up to 18 residents, who likely will live there for 90 days – time for them to transition to more permanent housing. It also will have room for a house parent as well as large kitchen.

“This enables us to tackle challenging cases that often include GED education, job training and part-time higher education,” according to a fundraising brochure hoping to garner support to renovate the 6,000 square-foot building. 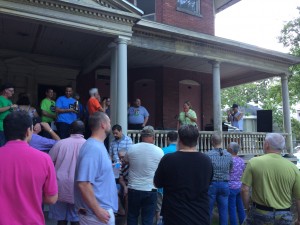 Program begins as appeals for money and support are made

The facility will “triple” the nonprofit’s current capacity. Lost-n-Found currently has a residence in the West End community which houses six residents and has a long waiting list.

The boarded-up windows, the delapidated structure and the rundown look of the historic home would give many pause about whether the Midtown building was worth saving.

But Atlanta may finally be understanding the inherent value in preserving a building that defines a street, a period of time and a community.

The building on Juniper Street shows that solutions can be found that give historic structures new life.

Here a building is getting a new life that will save other lives – a mission certainly more honorable than providing a place to park cars on a Sunday morning.

And thank you City of Atlanta for not caving in to forces that would have given us another surface parkeing lot and for saving a strikingly attractive building in Midtown for generatons to come. 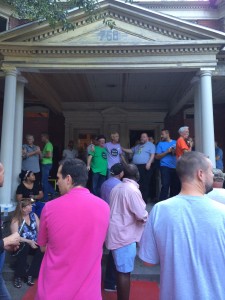 Crowd stands in front of Midtown house as appeals are made 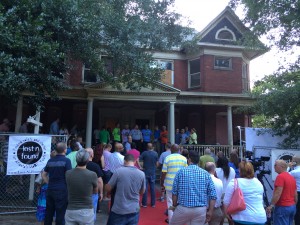 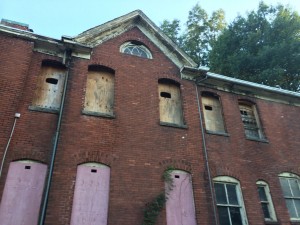