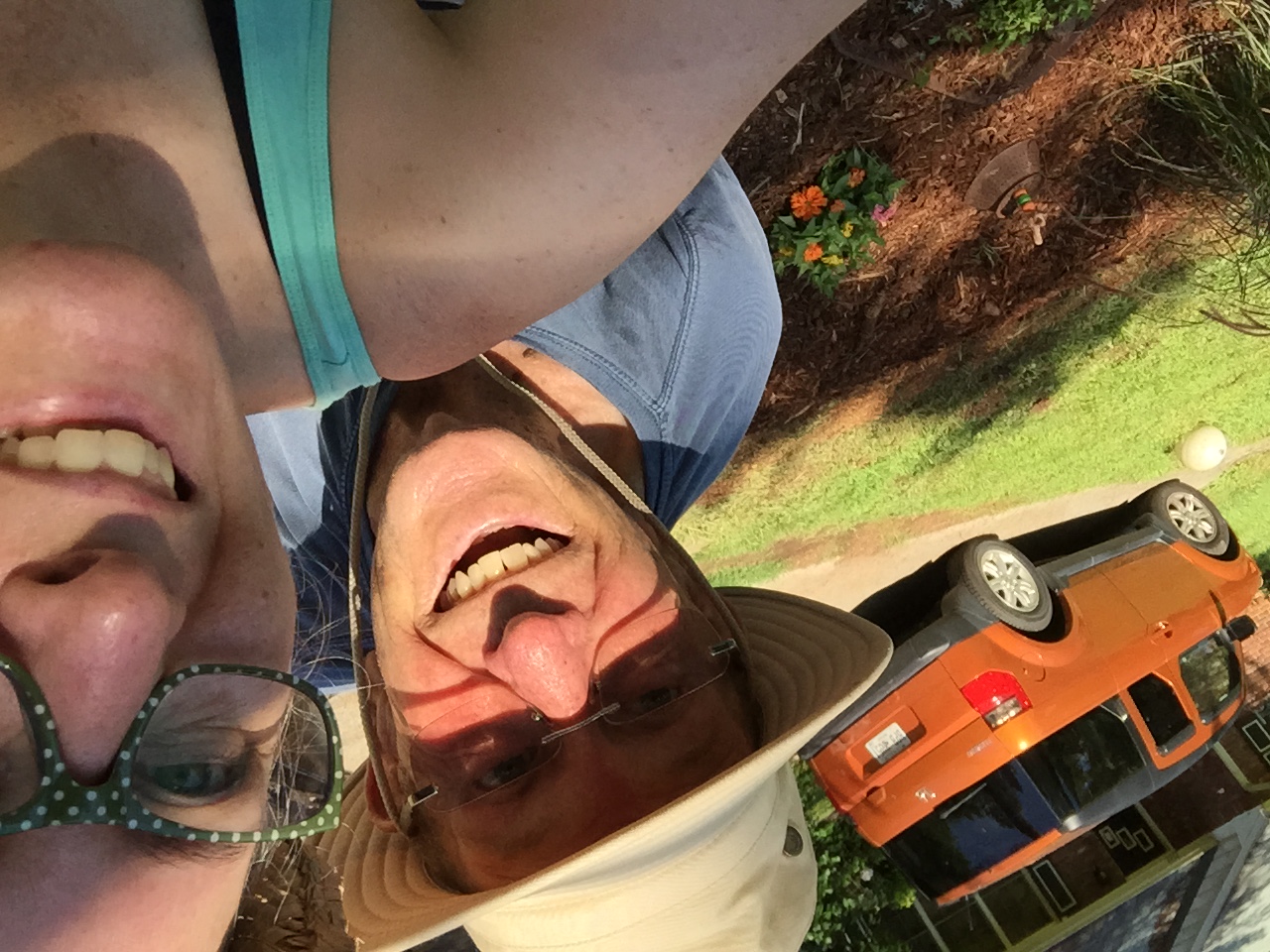 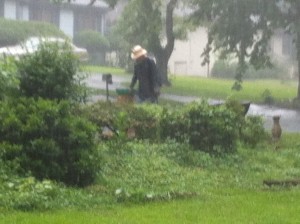 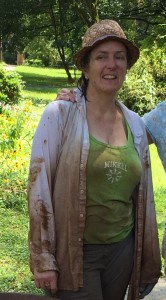 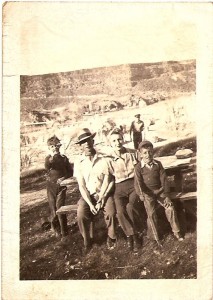 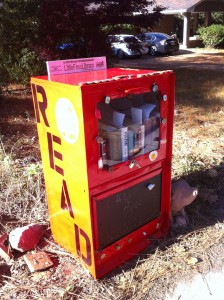 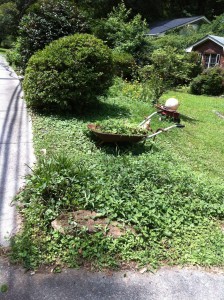 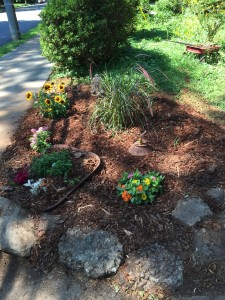 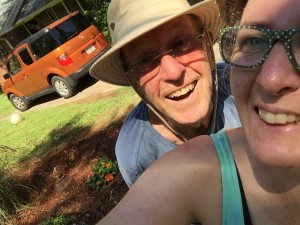 To everyone who has helped me tell stories, has read those stories and shared them with others, to the great staff of SaportaReport—and to my important mentors like my parents—I sign off with faith and gratitude. You can reach me at [email protected].