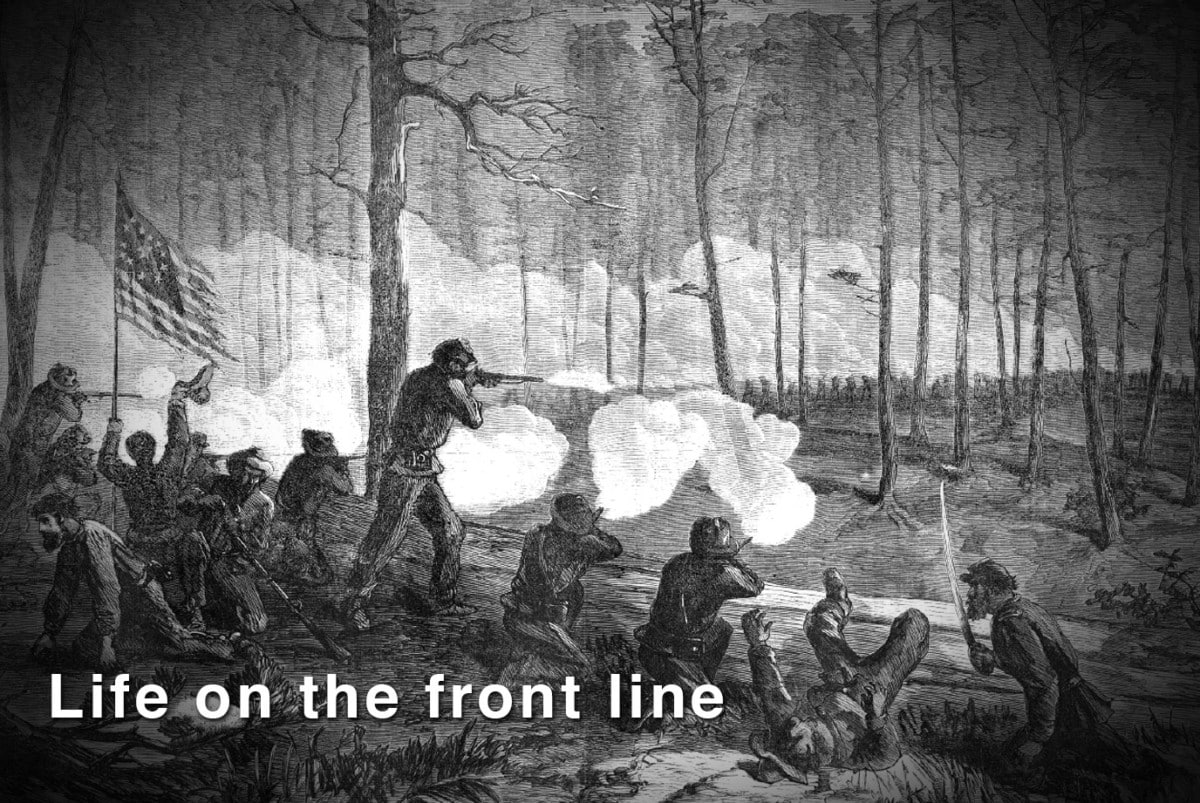 One of the challenges of our 21st century lifestyle is trying to process the unprecedented amount of information available at any given moment. We are subjected to so much input on so many different topics that it is hard for us to imagine how people got along before the invention of instantaneous communications.

It helps, when thinking about how previous generations consumed information, to remember that instant gratification was not on anyone’s list of expectations. People were used to having to wait for information and, subsequently, any improvement in the speed of communications immediately attracted attention.

Such was the case for a magazine called Harper’s Weekly which saw its readership dramatically increase during the Civil War because of the illustrations it printed depicting battles and troop maneuvers. Harper’s hired artists to travel with armies and document what they saw. Illustrators were to the 19th century what photographers became once the technology of photography had been perfected.

And while the camera ultimately replaced the illustrator as the preferred means of capturing images, that did not mean that life was over for illustrators. In fact, one illustrator who experienced a very successful wartime career discovered that three decades after the end of the Civil War his talents were still very much in demand, and that is the subject of this week’s Stories of Atlanta.