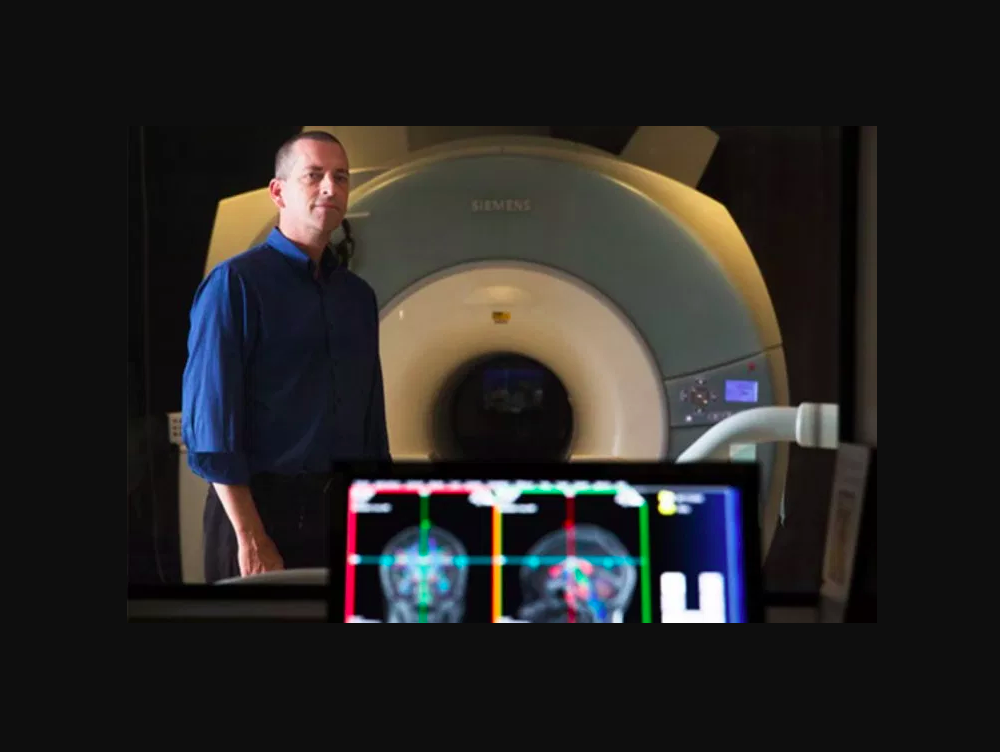 Metro Atlanta’s standing in public health and medical research has grown by another notch. A highly regarded brain researcher has agreed to serve as the founding director of a new institute at Georgia State University, in addition to assuming appointments at Georgia Tech and Emory University. 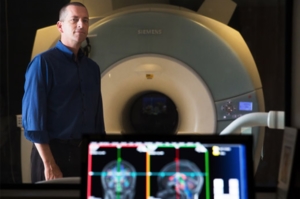 The research aims to unlock secrets that could be used to treat brain abnormalities and mental illnesses such as schizophrenia. The Center for Translational Research in Neuroimaging and Data Science is based at Georgia State and is to be supported by GSU, Tech and Emory.

Vince Calhoun joins Georgia State as a Georgia Research Alliance Eminent Scholar in Brain Health and Image Analysis. Calhoun was recruited from the Mind Research Network, where he was president, and the University of New Mexico at Albuquerque, where he was a distinguished university professor in the Electrical and Computer Engineering Department.

Calhoun will become the first GRA eminent scholar with appointments at three institutions.

“GRA is delighted to welcome Dr. Calhoun and his deep expertise in brain imaging and mapping to Georgia,” Susan Shows, senior vice president of GRA, said in a statement. “His joint appointment marks the first of its kind for GRA, and we believe he will be an outstanding leader in our university-based brain health community.”

With one exception, all the posts were about professional achievements that involve him or colleagues, including one regarding work on schizophrenia.

Vince Calhoun paid tribute to a Danish colleague who recent passed away from a brain tumor. Credit: twitter.com/vdcalhoun

The one exception paid respects to an acclaimed researcher at the University of Denmark, in Copanhagan, who was an expert in machine learning and signal processing.

Calhoun indicated he looks forward to the research that can be leveraged from the three universities:

Allan Levey, professor and chair of the Department of Neurology at Emory University’s School of Medicine, observed: 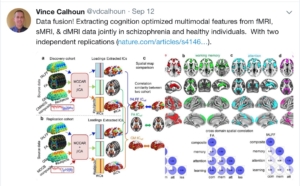 Brain researcher Vince Calhoun posts frequently on topics related to brain research, including this one on new findings that involve schizophrenia. Credit: twitter.com/vdcalhoun

Magnus Egerstedt, the Steve W. Chaddick school chair and head of the School of Electrical and Computer Engineering at Georgia Tech, observed:

Calhoun earned a doctorate degree in electrical engineering from the University of Maryland, Baltimore County. He earned two masters degrees from Johns Hopkins University, one in biomedical engineering and one in information systems, according to a GSU statement.