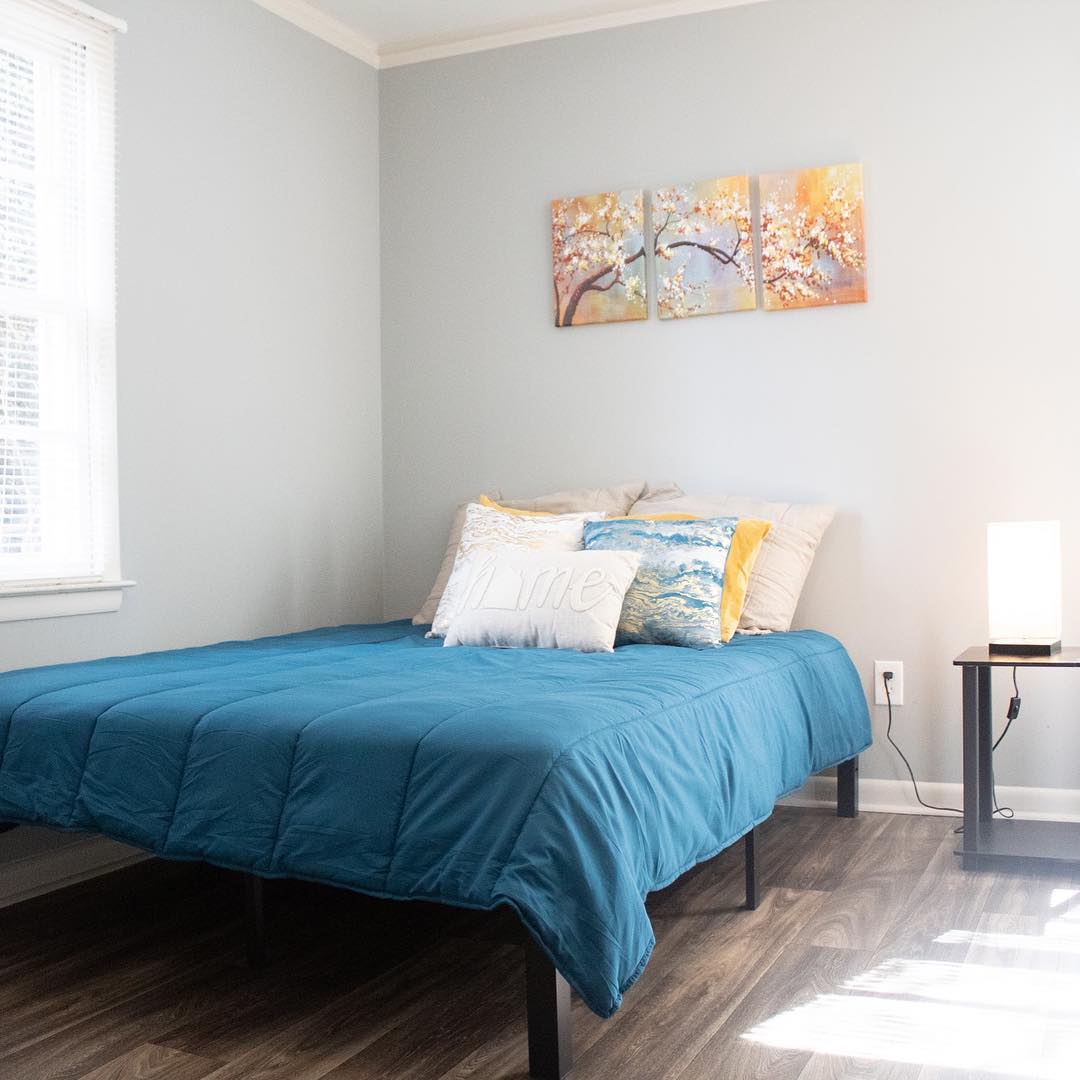 That desire to connect profit-minded landlords with renters in need of affordable housing led him to found PadSplit, an Atlanta-based startup that aims to help landlords turn single-family homes into multiple units, helping keep rents down. The two-year-old company has some promising momentum: PadSplit recently announced an initial funding figure (its “seed round”) of $4.6 million, invested by Core Innovation Capital, Cox Enterprises, Kapor Capital, and Enterprise Community Partners, among others. 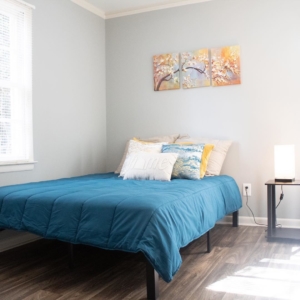 PadSplit screens potential roommates, furnishes rooms, factors in costs of utilities and laundry, and chooses properties near transit and employment centers, helping bring down the cost of transportation. The company is part of several nationally that are rebranding a more simple concept—roommates, or rooming houses–as co-living, but LeBlanc points out how this model has worked in other industries: Uber and Lyft reconceived how hitchhiking and carpooling were once done. “You have this technology that gives you the confidence and accountability to think that you’re not getting in the car with [just anyone],” LeBlanc says.

PadSplit, which currently has more than 200 rooms across the metro Atlanta area, is mostly focused on single, lower-income Atlantans—unlike the WeLives of the world—including those making less than 80 percent of the area median income (less than about $42,000). LeBlanc says the average bedroom cost is about $580 per month, and the average income of a PadSplit resident is about $21,000, an important fact given that Atlanta’s affordable housing needs are most severe at that income level, or less than 50 percent of the area median income. Between housing, transportation, and utility costs, PadSplit says it saves members $460 per month, on average.

Some PadSplit residents stay in their homes for a few weeks before finding a traditional living situation (in this way, the company functions as a much-cheaper alternative to extended-stay inns); others have stayed for years. LeBlanc says the average stay for a PadSplit member is seven months.

What makes PadSplit unique is that it’s a for-profit model (many affordable housing developers are nonprofits) that doesn’t receive public subsidies, and it seeks to change the way incentives for landlords work. Right now, many Atlantans with means list their spare rooms or backyard carriage houses on Airbnb, allowing tourists and visitors to rent for a short time. But LeBlanc wants to provide another option for landlords and homeowners, especially those who are more socially conscious.

PadSplit wants to explore expanding to other cities, as well as adding more rooms in federal opportunity zones, a new program that incentivizes investment in specific areas. LeBlanc says PadSplit wants to show potential investors: “Here’s a way that you can increase your net profits; that you can do less work, because we’re going to take on more of the burden; and that you can do something good for society.”

This article was updated on April 23, 2019 to clarify statements by LeBlanc.

Previous Article
If Georgia’s budget were $1, health care and education would get quarters. Most other things would get pennies.
Next Article
In state’s hottest congressional districts, small contributions play big