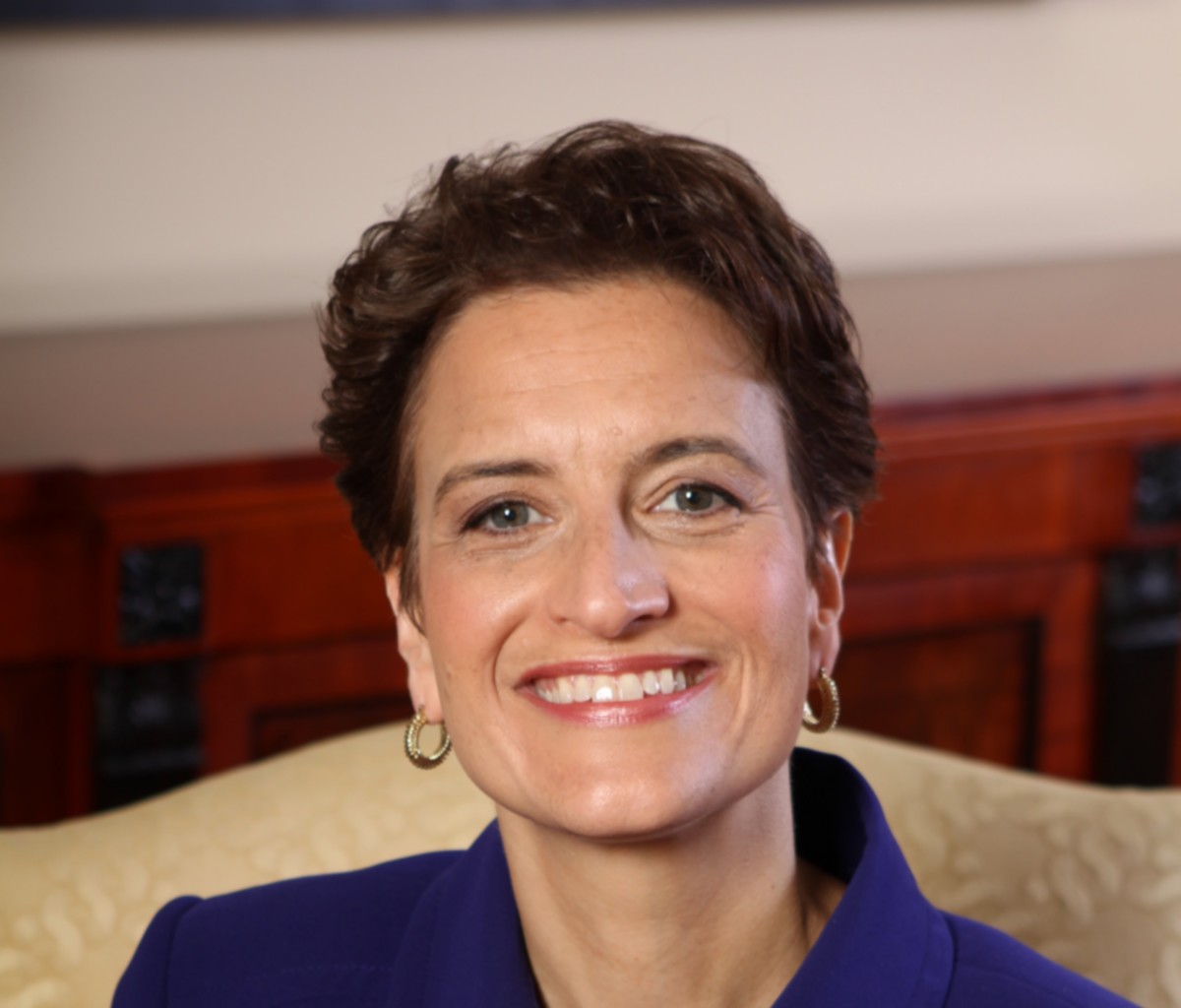 Agnes Scott College President Elizabeth Kiss has been selected to become the new warden and CEO of the Rhodes Trust, the first woman to ever head the organization.

In a telephone conversation on Wednesday, Kiss described what an impact the Rhodes Trust has had on her life and how this is a perfect next step for her career.

Kiss became a Rhodes Scholar in 1983, earning a doctorate in philosophy from the University of Oxford in 1990. But that’s only part of the story. During her first few weeks at Oxford in 1983, she met Jeff Holzgrefe, who she married in 1989. 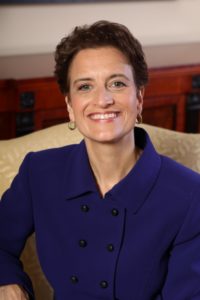 When she was offered the position, just before Christmas, she and her husband talked about the opportunity.

“The more we thought about it, the more we realized this was the perfect next chapter for me,” Kiss said. “Through the Rhodes Trust, we will identify, promote and inspire leaders from around the world. It is about educating exceptional young people on ethics, character and service. And it builds on my work at Agnes Scott and builds on my background in ethics.”

During her 12 years at Agnes Scott, Kiss established SUMMIT, a program which provides every student with a core curriculum focused on global learning and leadership development. In December, the Chronicle of Higher Education named Kiss on its 2017 list of the most influential people in U.S. higher education.

“This was an opportunity to take the platform we’ve established at Agnes Scott and make it even more global,” Kiss said. “Hopefully it will inspire more Agnes Scott students to apply for the Rhodes Scholarships.”

When Kiss, 56, announced last May that she would be stepping down as president of Agnes Scott at the end of the 2017-2018 academic year, she had no idea the Rhodes opportunity was a possibility.

In fact, Kiss went to Oxford in September to be part of the 40th anniversary celebration of women being allowed to become Rhodes Scholars – a move that had to be passed by an act of Parliament.

“At the time, I didn’t know the job was going to be open,” Kiss said.

A few weeks later, she received a call from Charles Conn, who has been warden and CEO of the Rhodes Trust since 2013, asking if she would be willing to throw her hat in the ring. She said yes, not expecting to actually be offered the job.

For the past five years, the Rhodes Trust has become an even more exciting organization,” Kiss said.

Originally, the Rhodes Trust only selected scholars from British colonies. But that has expanded dramatically. Currently 96 Scholars are selected from 64 countries around the world each year, and there’s further expansion on the horizon.

“I feel like it’s a great next step for me – personally, but it also really makes sense to go from Agnes Scott to this opportunity,” Kiss said.

In a statement, Conn said he was delighted Kiss would become his successor, beginning in August.

“I have known Elizabeth for more than 30 years and have always thought very highly of her abilities and accomplishments, including the wonderful leadership programme (sic) she introduced at Agnes Scott College,” Conn said. “I am confident that she will build on the recent strategic transformation of the Trust, as well as adding her own creative ideas and inspirational leadership to this role.”

Interestingly enough, the first woman Rhodes Scholar in Georgia was an Agnes Scott alumna – Ila Burdette, now an architect with Perkins + Will, who became a scholar in 1981.

Kiss said that there were no Rhodes Scholars from Agnes Scott during her tenure, but she said the College had had five finalists since she was president.

Last week, Agnes Scott announced that Leocadia “Lee” I. Zak, a former official in the Obama administration, would become the next president of the college, succeeding Kiss.

For Kiss, the significance of becoming the first woman warden and CEO of the Rhodes Trust was not lost on her.

“This is another glass ceiling we have broken through,” said Kiss, who has a five-year contract that can be renewed. “It is a huge honor.”