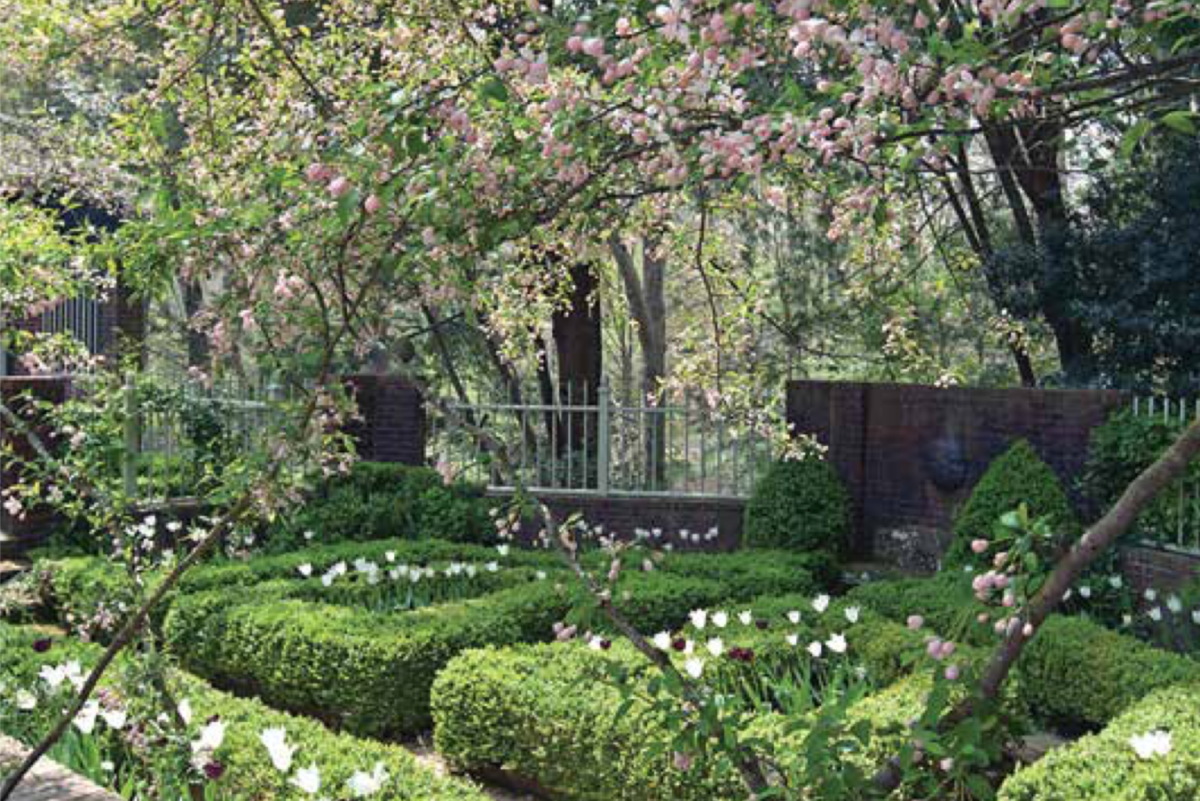 An Alabama gardener who created a place as storied as that of the late journalist and author Celestine Sibley’s Sweet Apple homestead is slated to speak Wednesday at the Atlanta History Center. Louise Wrinkle is to discuss her new book and her philosophy of treading lightly on the land near Birmingham. 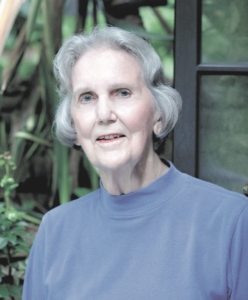 Wrinkle is visiting from her home in Mountain Brook, just outside Birmingham, to talk about her book, Listen to the Land: Creating a Southern Woodland Garden. The coffee table book has won some major kudos including this one from Fred Spicer, executive vice president and director of the Chicago Botanic Garden:

The history center portrays the book as:

According to an account published in the Over the Mountain Journal, Wrinkle’s family moved to a plot of land in then-rural Mountain Brook in 1938. The property was so overgrown, Wrinkle said, that she referred to it as “the jungle.” The book is a chronicle of stories from her childhood and lessons learned in her efforts to tame the jungle. In the end, her approach became one of, “Let the land speak.”

There’s no telling what Wrinkle and Sibley would have discussed, what they may have determined to be their common grounds.

Wrinkle, for instance, is identified as “Mrs. John N. Wrinkle (Louise)” in the awards section of the website of the Little Garden Club of Birmingham. Wrinkle’s national awards, issued by the prestigious Garden Club of America, go back more than three decades and include:

Wrinkle is married to a retired attorney in Birmingham and they helped provide an academic pedigree for their daughter that includes the University of Virginia, Hunter College and Christie’s, in London, according to a wedding announcement published in The New York Times that noted Wrinkle’s horticultural accomplishments include service on the board of the Garden Conservancy in New York and of the Birmingham Botanical Society.

This world wasn’t unknown to Sibley, regardless of her local reputation as a hard bitten news reporter and a graceful columnist, who began enchanting readers in columns that started in 1944 in the newspaper that became The Atlanta Journal-Constitution.

One of many stories in the hard-news lore of Sibley dates to her coverage of the Georgia Capitol when Jimmy Carter was governor. Carter, displeased by a story Sibley had written, had been sending disparaging letters to when he invited Sibley to a private meeting in his office. She rejected the offer, reportedly observing: ”You mean you want to insult me publicly and apologize in private.”

Nonetheless, former AJC Editor Bill Kovach saw through the legend and appreciated the soul who wrote so eloquently of a place in time, the land, and the value of preserving the land. Kovach had this to say of Sibley, and her column, according to her obituary in The New York Times:

Note to readers: Louise Wrinkle is scheduled to appear at the Atlanta History Center Wednesday at 4 p.m. For ticket information visit the event’s page on the AHC website. 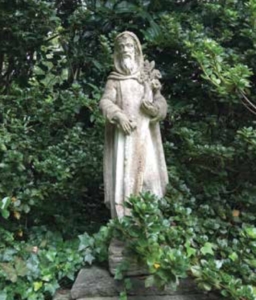 St. Fiacre, the patron saint of gardeners, has a home in Louise Wrinkle’s garden. Credit: louisewrinkle.com 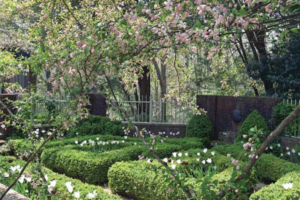 Alabama gardener Louise Wrinkle added native crab apple to her mother’s original sunken garden as part of her effort to ‘listen to the land’ in manicuring the garden. Credit: louisewrinkle.com

Previous Article
Three landmark events at Atlanta Stadium in the 1960s – Were you there?
Next Article
‘The Wife’ explores role of the woman behind the man