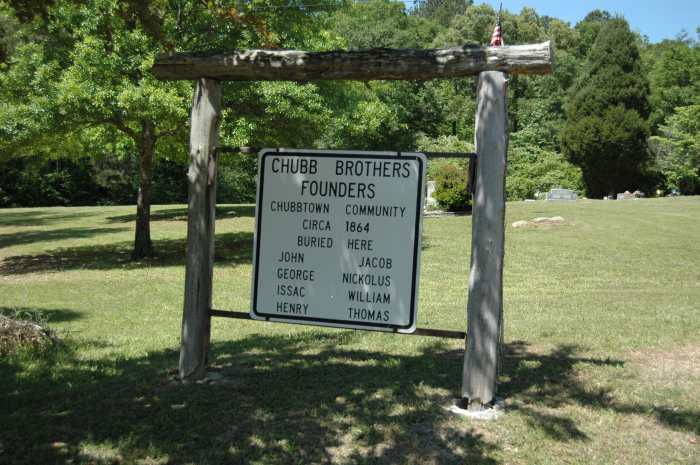 Chubbtown's founding brothers are recognized in the local cemetery 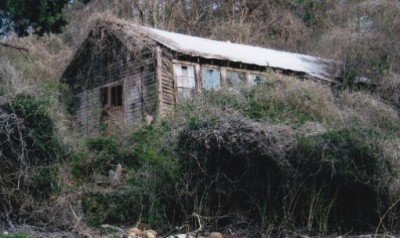 Consider the Georgia story of the Chubb family, the ancestors of a very talented University of Georgia football player who has already earned his own place in the history of college football — Nick Chubb.

The story begins when eight brothers, all members of a family with the surname Chubb, and all former slaves who were freed in North Carolina, moved to Georgia sometime around 1851 — a full decade before the Civil War. Why freed slaves would head south, deeper into slave country, and not north to the free states is a mystery. 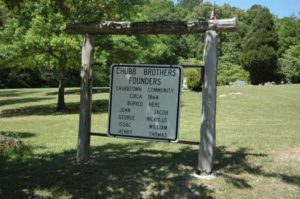 Chubbtown’s founding brothers are recognized in the local cemetery 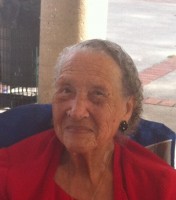 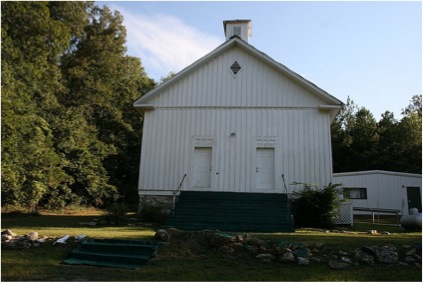 The story of this self-sufficient town of freed blacks is no secret, though also not one generally known beyond Floyd and Polk counties, with the exception of one or two state agencies and readers of Reflections: Georgia African American Historic Preservation Preservation Network, a newsletter published by the state’s Historic Preservation Division. But others may soon hear more. Through the efforts of local residents in Floyd County, including some of the direct descendants of the original eight Chubb brothers, there are plans under way for the restoration of the last remaining building on the Fairview campus in Cave Spring and the creation of a museum exhibition that tells the story of the African American community’s passion for its children’s education.

Today, there are several hundred descendants of historic Chubbtown still living in Floyd and Polk counties, and by now, elsewhere in the state and nation. And that brings us back to one of those descendants: UGA star running back Nick Chubb.

What an arc of a story. With roots in pre-Civil War slavery times, Reconstruction and into the 20th-century Jim Crow era, the story of the Chubbs is a testimonial to the place of education and enterprise in the American dream of advancement.

Previous Article
Photo Pick: Hosea Feed the Hungry and Homeless by Kelly Jordan
Next Article
Give a Net. Save a Life.