Who among us hasn’t made a mistake 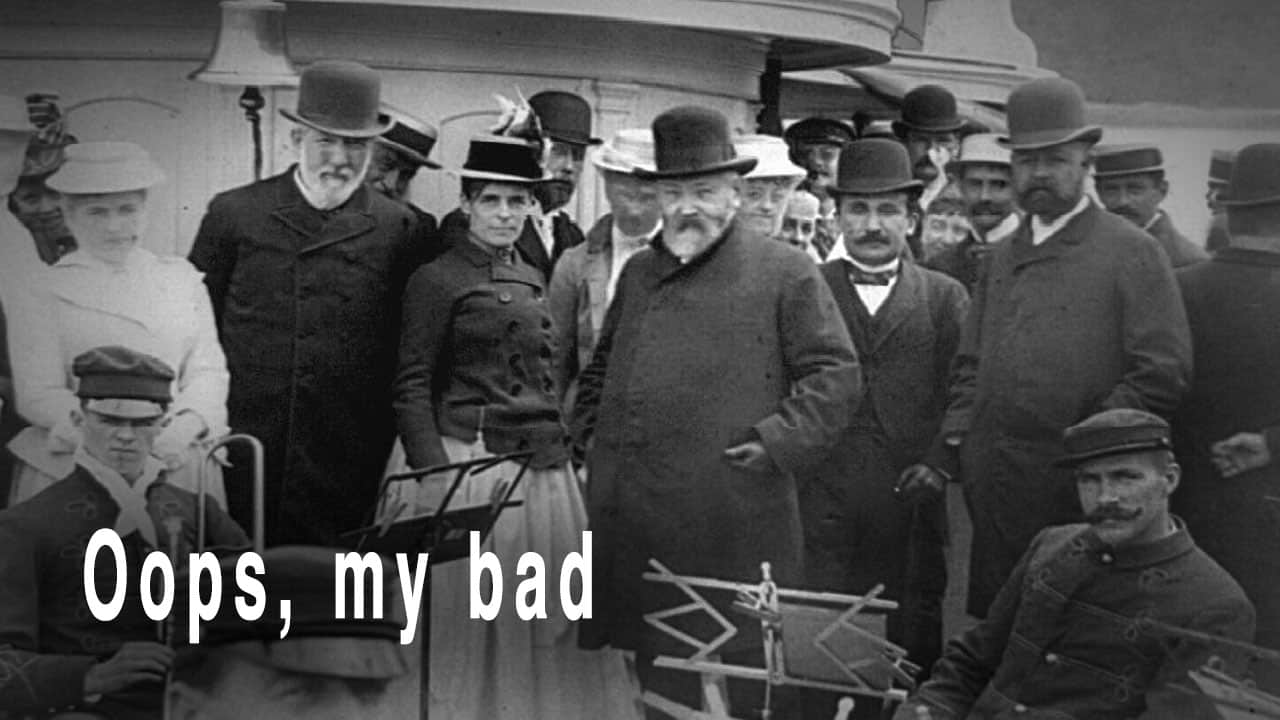 Mistakes are a part of life, that’s the way it is and that’s the way it has always been. “Errare Humanum Est,” to err is human. The hope is that our mistakes aren’t too visible and, in general, are of the minor variety and not of the George Custer variety. But it doesn’t always go that way.

There was the fellow who told Elvis to sell that guitar and keep driving a truck because, for “The King,” there was no future in music. There was the guy at Decca Records who passed on the opportunity to sign The Beatles because he didn’t think their music was sellable. And closer to home, there was Stephen Harriman Long who set the marker for the terminus point of the Western and Atlantic railroad but turned down an offer to buy land around the marker because he felt that the “terminus” would never be anything more than a stopping point on a railroad. For the record, Long is also the man who described the midwest, that area of the United States we call “America’s bread basket,” as “America’s desert.”

The list of highly visible mistakes goes on and on…the guy who built that tower in Pisa, the captain of the Titanic, Caesar ignoring his wife’s plea not to visit the Senate. To err is human and we all just hope that when we do make a mistake, it isn’t while working as a guide for the President of the United States, which, not so coincidently, is the subject of this week’s Stories of Atlanta.