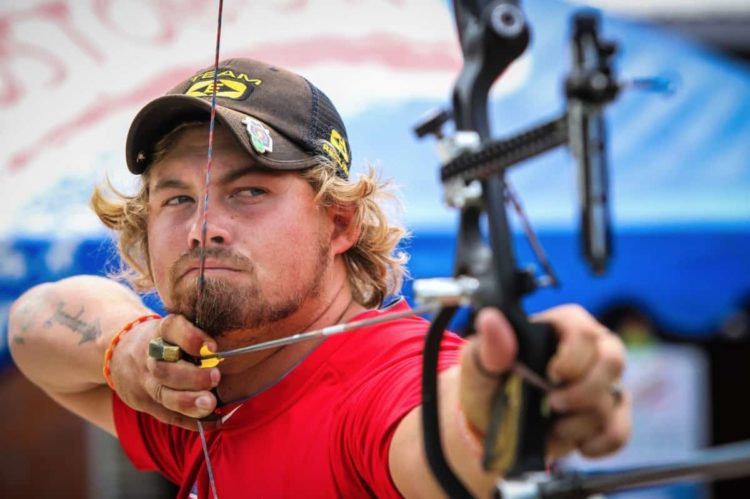 U.S. archer Brady Ellison won a bronze medal in the 2016 Summer Olympic Games and was a member of the U.S. team that won a silver medal in the games. Credit: mediadirectftp.com 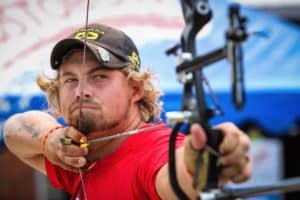 U.S. archer Brady Ellison won a bronze medal in the 2016 Summer Olympic Games and was a member of the U.S. team that won a silver medal in the games. Credit: mediadirectftp.com

It’s also an example of the old saying that, “all politics is local.”

Woodall responded to a call for help from the Archery Trade Association. Specifically, from ATA’s director of government relations, Dan Forster. Forster joined ATA after retiring in 2016 as director of the Wildlife Resources Division of the Georgia Department of Natural Resources.

“We’re deeply grateful to Amtrak’s team for their willingness to listen to our appeal, and especially to Congressman Woodall’s office for advocating for this change,” Forster said in a statement released by ATA and shared by Friday by DNR.

Woodall observed that he was happy to help.

“Solving America’s big challenges takes time, but we can make government work better for Georgia family’s one issue at a time every single day,” Woodall said in the statement. 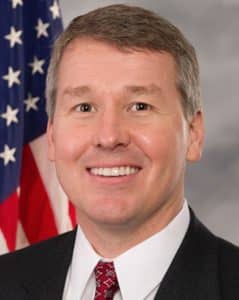 “This is a great example of one of those opportunities to do better, and it was once again started by someone willing to pick up the phone and give me a call,” Woodall said. “We have dozens of ATA member companies and retailers in Georgia, not to mention nearly 24 million bowhunters and archers across the country, and I was happy to reach out to the folks at Amtrak. I’m glad to see they found a solution that works for everyone.”

Amtrak does not appear to have issued a statement about the policy revision that took effect July 10.

Amtrak did revise its baggage policy. Like firearms, archery equipment cannot be carried aboard a train and must be in a suitable hard-case container. Additional baggage fees may apply, depending on the number of checked bags.

Although archery ranks behind football and NASCAR in terms of popularity in metro Atlanta, it is an Olympic sport. The U.S. took a silver and a bronze medal in the 2016 Summer Olympic Games in Rio de Janerio. The men’s team won the silver and Brady Ellison, 28, won the bronze. Ellison’s page on the team’s website observes:

Amtrak agreed to transport archery equipment as checked luggage so long as these restrictions are followed. Credit: amtrak.com

The statement from ATA characterized Amtrak’s policy shift as one that will enable competitive archers and hunters to travel by train.

“From youth and collegiate archers to Olympic and Paralympic hopefuls, many of our members stand to benefit from Amtrak’s new policy,” Denise Parker, CEO of USA Archery, said in the statement. “Families, clubs and teams can now consider Amtrak as a viable option for tournament travel.”

According to Bruce Cull, president of the National Field Archery Association: “The NFAA hosts thousands of archers at events across the country, throughout the year. Many of them combine family vacations with the fun and camaraderie of archery competition, and they enjoy bowhunting when they aren’t shooting arrows for score. We’re pleased to see more transportation options available to our members.”

Seven private schools in metro Atlanta offer archery as an interscholastic sport, according to a report on privateschoolreview.com. The Georgia High School Sports Association does not list archery as a sport it oversees.