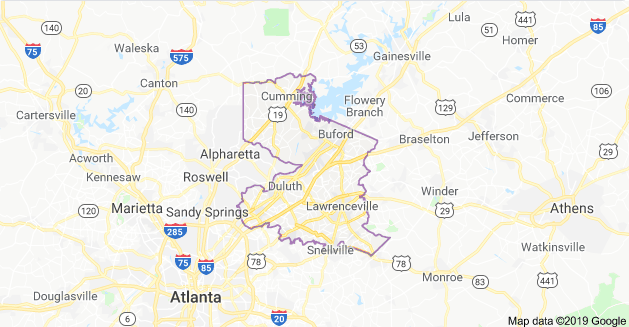 His honor, the saloonkeeper
On November 6, You Can Bring Georgia Together