Apple, Amazon plan to hire as new report points to shortage of workers at all skill levels 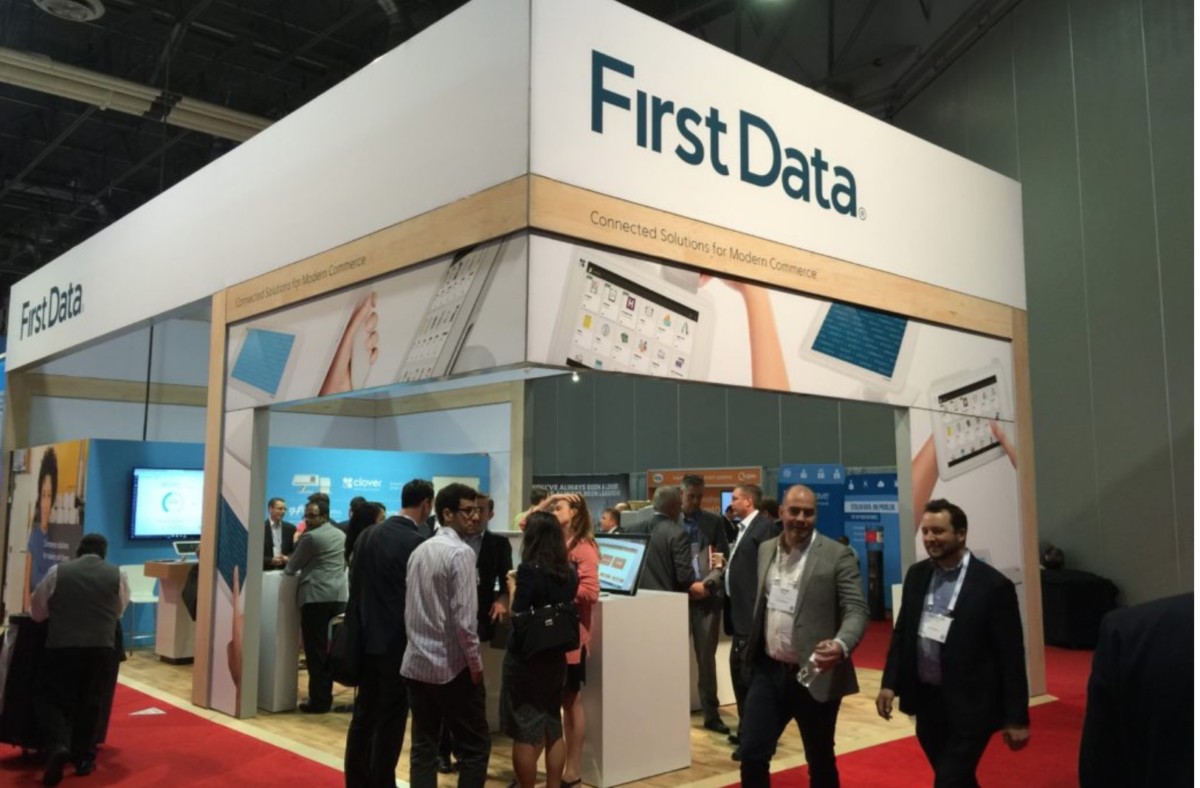 The huge plans Apple announced Wednesday for expanding its workforce in the United States could run into the brick wall of a talent shortage for low- and high-skilled workers, based on a Federal Reserve survey of the economy released Wednesday. 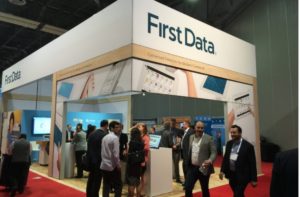 Atlanta-based First Data is a significant business in the financial technology sector, and reports 24,000 owner-associates and operations in 36 countries. Credit: firstdata.com

All 12 Federal Reserve districts reported tight labor markets, typically at the lower and higher ends of the skills section, according to the Beige Book released at 2 p.m.

Atlanta and the rest of the Southeast is in the thick of the labor shortage.

Even as Gov. Nathan Deal talks about pulling out all the stops to lure Amazon to open its second headquarters somewhere in metro Atlanta, business leaders who provide their insights to the Federal Reserve say they can’t hire enough quality workers.

Amazon has said it intends to create as many as 50,000 high-paying jobs to work at a campus that is to cost more than $5 billion to build and equip, according to a page on its website. Georgia has submitted an undisclosed package to Amazon, and it is among a total of 238 proposals the company has received from cities and regions in 54 states, provinces, districts and territories across North America, according to amazon.com.

On the heels of Amazon’s announcement, Apple on Wednesday revealed its own lofty expansion plans.

The story did not indicate whether Apple has any notion of where it will find a domestic workforce to meet its needs. Likewise, Amazon has not indicated how it will find appropriate workers for its new facility with a trendy name – HQ2.

That said, here’s the how the new Beige Book characterizes the labor situation over the past several months in the Southeast, a Fed district that encompasses Alabama, Florida and Georgia, and portions of Louisiana, Mississippi and Tennessee.

Note that employers did not view higher wages as a solution to their hiring woes:

The Southeast isn’t alone in making such a report. Here are examples from other Fed districts: