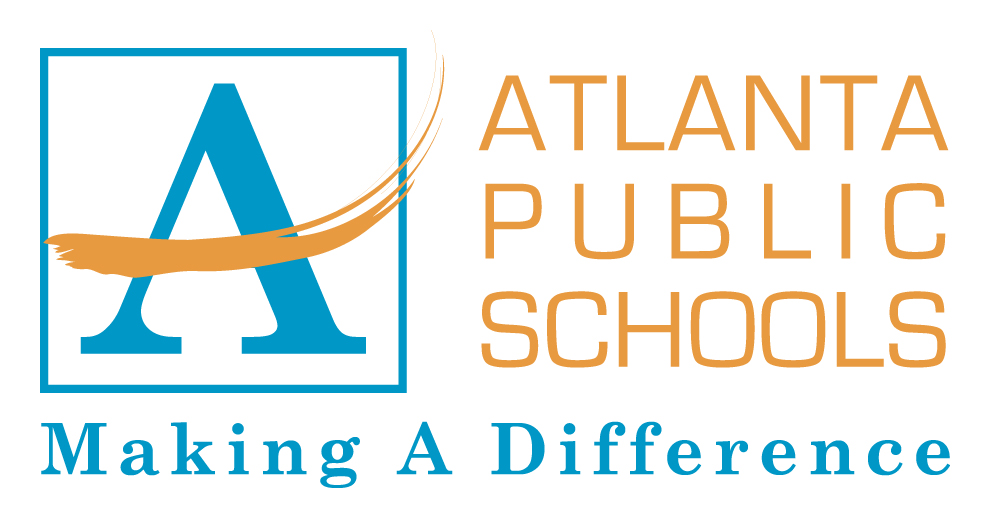 Atlanta’s new school superintendent, Meria Carstarphen, gave an impassioned speech to the Rotary Club of Atlanta about how she and her board are rebuilding the public school system, and she invited business and civic leaders to make it a community-wide endeavor.

The mission, one that she made the entire audience repeat after her, is to prepare every APS student for colleges or careers when they graduate from high school.

Rotarians enthusiastically embraced her message – giving her a prolonged standing ovation after her talk – something they rarely do at their weekly meetings.

Their response was particularly poignant because it followed a skirmish last week when Atlanta Mayor Kasim Reed publicly chastised Carstarphen – calling her “inexperienced” and saying she “doesn’t know what she’s talking about.”

Carstarphen, who never mentioned Reed by name during her talk, jokingly referenced the exchange at the opening of her speech.

“Thank you for coming today even though it was recently said that I don’t know know what I was talking about.” 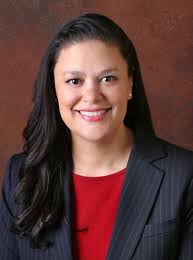 Reed had lashed out against Carstarphen after last Monday’s meeting of the Atlanta Board of Education when there was to be a vote to allow the sale of three abandoned schools.

Carstarphen informed the board that the sale of one of the schools (later it became known that it was the George Adair School in Adair Park) likely would not be able to executed because the city had informed APS that it would not release the deed of the school.

At one time, APS was part of city government. Although it was clearly school property, the city technically holds the deed. But that has not been an issue on previous sales of school property.

The next day it became clear that the mayor was not releasing the deed of the Adair School until APS and the city resolved their disagreement over how much money the city owes the school system for the Atlanta BeltLine Inc. Tax Allocation District.

The mayor said the issue of the deeds was always a part of the BeltLine negotiations, a fact that APS officials have disputed.

Either way, the mayor was upset that Carstarphen had brought up the issue at a meeting of the Atlanta Board of Education. He shared his displeasure about Carstarphen – calling her remarks “an unfortunate political stunt” – after his State of the City Business Breakfast on Feb. 4.

“She’s inexperienced in Atlanta and doesn’t know what she’s talking about, unfortunately,” he said, adding that she had not done her homework.

During her talk to Rotary, Carstarphen focused on the steps APS is taking to fix a school district that was “broken,” and it was broken long before the test cheating scandal.

She said she was not looking to judge or to assign blame – she is just doing all she can to turn APS into a high-performing public schools system that is children-focused rather than adult-focused.

Carstarphen said she wakes up every day focused on what it will take to build a quality public education system – which she believes is key to breaking the cycle of poverty, ignorance and violence in urban communities.

“I believe our public education system is the cornerstone of our democracy,” she said, adding that she “can not do it alone.” So far, she is encouraged by the willingness of individuals, nonprofits and businesses in Atlanta to help.

Often in urban school systems, a student’s one opportunity to have a positive adult role model will be when they are in school.

“We have to find a caring adult to come in their lives,” she said. “If we don’t teach it in school, they will never get it. I sort of feel like school is the new family.”

When asked how she works with people who don’t share her vision, Carstarphen asked whether the question referred to those inside or outside the school system (which generated a laugh from the audience).

Then Carstarphen became serious saying she had to work hard to overcome all the obstacles that stand in the way of the overall mission – preparing students for productive lives once they graduate from high school.

‘We have had some recent events where some things have been called into question,” she said. “I believe we should attack the issue (not the person). Some issues have to be put to bed. Let’s put some of those issues aside so we can get to the work of educating our children.”