Army Corps of Engineers at center of water dispute in report to U.S. Supreme Court 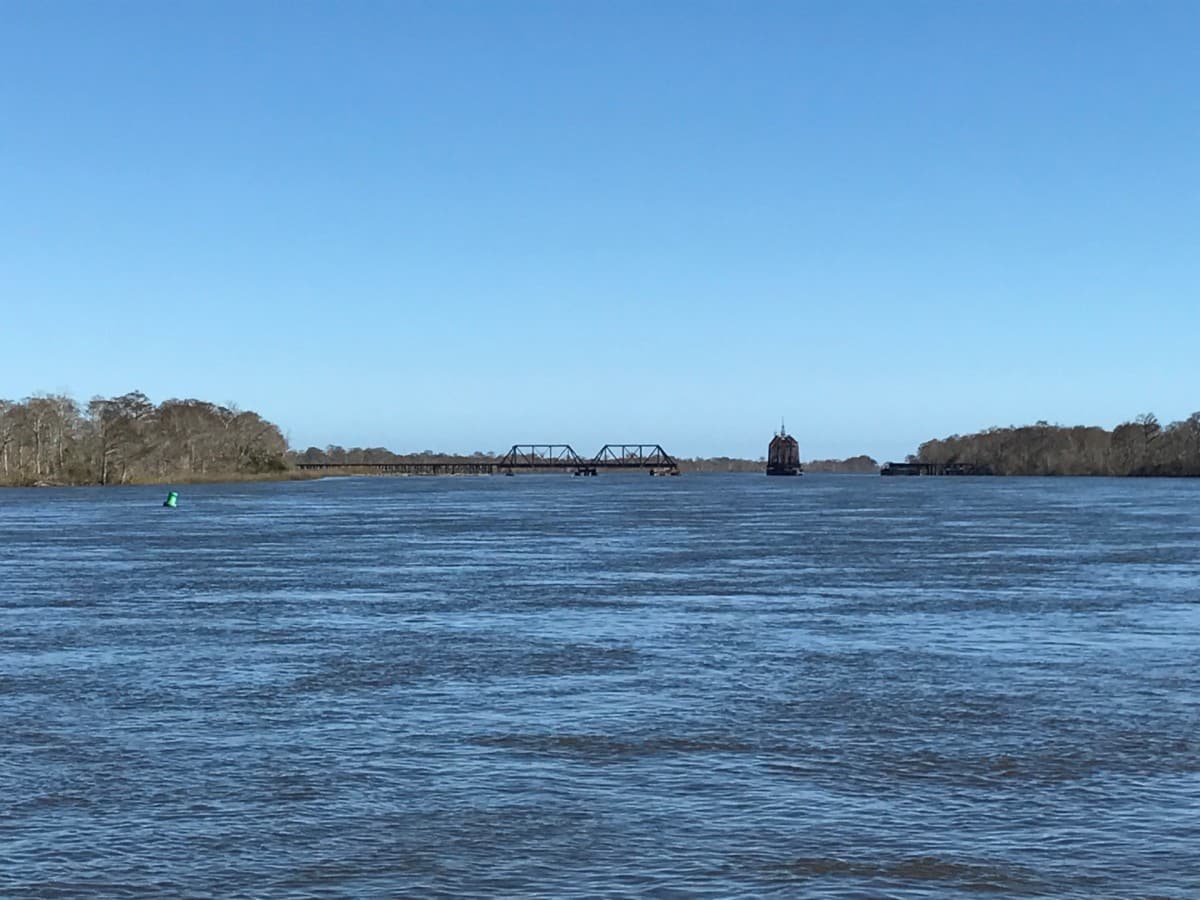 The defunct Apalachicola Northern Railroad crosses the Apalachicola River about two miles north of the town of Apalachicola. The railroad once was owned by a scion of the Du Pont family, one of the country's wealthiest families. File/Credit: David Pendered
Share13
Tweet
Share
Pin
Pocket
WhatsApp
Buffer
Email
Reddit
13 Shares

The buzz over the Georgia-Florida water dispute is more than mere white noise in a battle that dates to 1990. The final report now headed to the U.S. Supreme Court puts the U.S. Army Corps of Engineers at the center of the environmental dilemma. 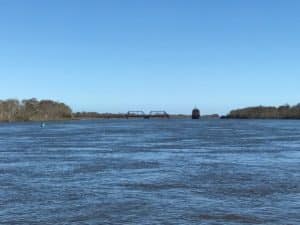 The defunct Apalachicola Northern Railroad crosses the Apalachicola River about two miles north of the town of Apalachicola. The railroad once was owned by a scion of the Du Pont family, one of the country’s wealthiest families. Credit: David Pendered

The special master appointed by the Supreme Court issued a final report Feb. 14 that says it’s impossible to extricate the corps from the environmental woes Florida claims to suffer as a result of diminished water flow from Georgia into the Apalachicola River:

The special master, Ralph Lancaster, included this determination in his report that recommends the Supreme Court not rule in Florida’s favor. Florida wants more water to flow from Georgia into the Apalachicola River, which supports a major fishery.

Essentially, Lancaster determined that no matter how much water Georgia sends to Florida, the amount that reaches the Sunshine State – especially in dry periods – is at the total control of the corps and its management of five dams along the Apalachicola-Chattahoochee-Flint river basin. 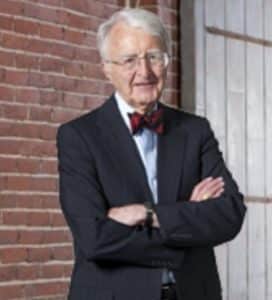 “The way I see it is if the corps holds back more water, at Florida’s expense, their operations are in the cross-hairs for causing the harm the special master found was occurring on the Apalachicola,” Tonsmeire said.

Tonsmeire emphasized the importance of Lancaster’s characterization of the corps’ role in the water-flow issue.

“The corps is now front and center for being complicit in the harm that is going on in Florida,” Tonsmeire said. . “I think there has to be, I hope that there will be, some recognition by the corps now that their operations are harming the [Apalachicola] bay and they will make changes to their water control manual proposal that will alleviate that harm.” 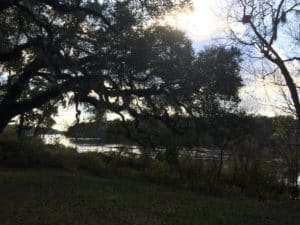 The Apalachicola River is effectively three rivers, each with its own personality, that traverses through a sparsely population region west of Tallahassee, Fl. Credit: David Pendered

However, the Justice Department, writing on behalf of the corps, said in a brief filed in the case that the corps is proceeding with approval of a new water management plan for the river basin. In the update, the first in some 50 years, the corps envisions significant changes in the management of water flow through Georgia. The plan is to be implemented in March and:

Of note, U.S. Attorney General Jeff Sessions has not indicated if he intends to have the Justice Department seek to intervene in the case.

As an Alabama senator, Sessions fought in 2013 for federal legislation to reduce the corps’ autonomy in managing water use. Sessions and Sen. Marco Rubio (R-Fl.) collaborated on the effort that sought to undercut a court ruling that metro Atlanta can take water from Lake Lanier, which they said impacted Alabama and Florida.

Although Georgia’s senators were able to thwart Sessions and Rubio, Sessions indicated his objective in a published statement that sought to put a positive spin on the legislation passed by the Senate:

Previous Article
The birth of a legend
Next Article
Waiting for concrete: Toshiba bets on us, and loses