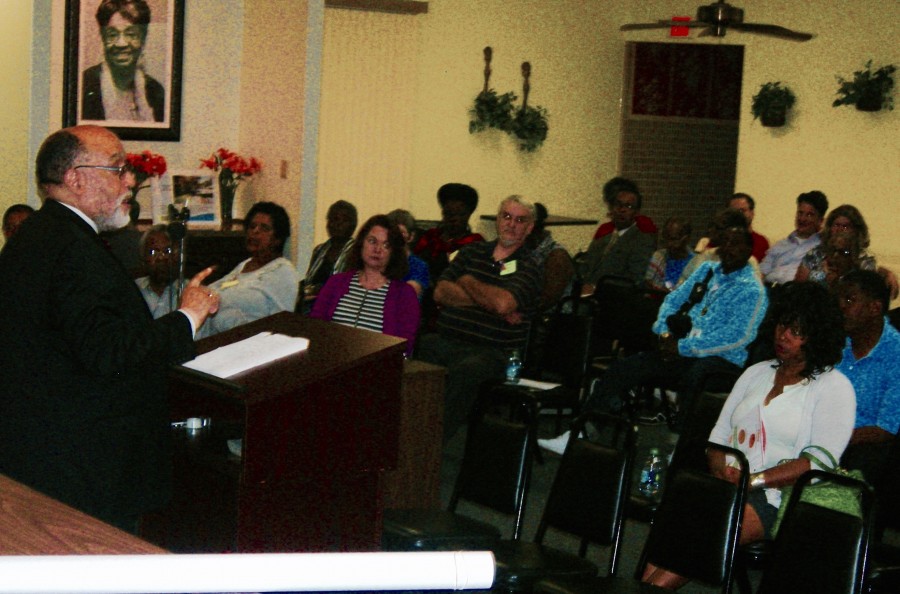 The controversial deal to sell Tyler Perry 330 acres of land of Fort McPherson for only $30 million could close as early as Friday morning. 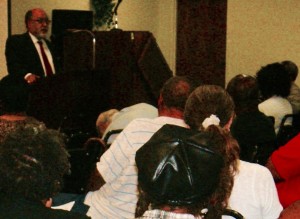 A special board meeting of the McPherson Implementing Local Redevelopment Authority has been called for 9 a.m. June 26. The agenda only states that the board will go into executive session to discuss legal matters and real estate. – followed by a resolution to approve the acquisition and disposition of land.

But on the eve of the transaction, State Sen. Vincent Fort cautioned that the deal is likely unconstitutional and illegal.

“He is getting a 60 percent discount on the property,” Fort said. “The state Constitution prohibits gratuity. I have had the law researched by people with legal expertise in this area, and this goes against Constitutional law. You can not give a gratuity – sell the land for less than what it’s worth. It is illegal and unconstitutional. This is a game changer.”

Fort has been vocal against the the Perry-Fort Mac deal because of its lack of transparency, the lack of a public process and the limited input from the community.

MILRA had adopted a master plan that had gone through a public process. Efforts were being for MILRA to take control of the now vacant base so it could market the property and start getting proposals from interested developers. 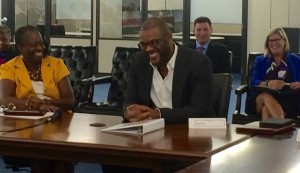 That whole process was abandoned when when Atlanta Mayor Kasim Reed showed the property to Tyler Perry, who decided he wanted to relocate Tyler Perry Studios to the site. A deal was negotiated outside of a competitive bidding process with other interested developers or without taking into account the appraised value of the land.

But Fort said that individuals who buy land from the state must pay the appraised price – otherwise it would be viewed as a gratuity.

“It is embedded in the Georgia Constitution, and it has been upheld in Georgia Supreme Court cases for decades,” Fort said. “Tyler can not get a $40 million discount for the property.”

Fort went on to say that state law would not prohibit Perry from buying the property. But he would have to pay a fair market price. In other words Perry would need to pay a total $73 million for the 330 acres that he has identified.

The Perry-Fort Mac deal has been controversial for several reasons. Perry will be acquiring the prime pieces of the fort, including the historic buildings, the parade grounds, most of the golf course and even the major roads going through the property.

MILRA will get 144 acres, but most of that land is the least attractive part of the property – areas carved out along the edges like the fat around a piece of steak. 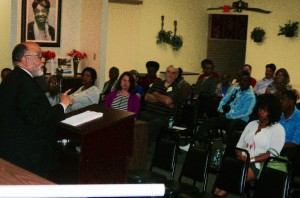 To add insult to injury, the City of Atlanta is proposing to spend $510,000 of Campbellton Road Tax Allocation District dollars to build a new road. That road will parallel an already existing road that will become part of Perry’s land holdings, which will be off limits to the public.

Perry also is expected to build a major fence around his portion of the property to keep people off the property.

State Sen. Fort said it would be prudent for MILRA to put the deal on hold so that it could sure the transaction was not unconstitutional.

“If they go ahead with this, the community is being short-changed in this process,” Fort said. “We will pursue every avenue to make sure there is a favorable outcome for the community.”