Georgia’s tourism economy was responsible in 2018 for nearly 500,000 jobs and total spending of $37 billion in communities both urban and rural. The state has named a new tourism director to oversee the growth and development of this sector of Georgia’s economy. 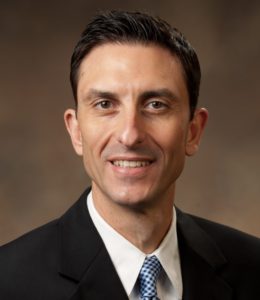 Mark Jaronski was named to lead Explore Georgia, serving as deputy commissioner of a state tourism office that’s part of the Georgia Department of Economic Development. Jaronski is a former executive for 18 years with The Walt Disney Co., according to a June 9 statement.

African American Heritage is one of the state’s four pillars of its tourism platform – along with, “Outdoor Recreation, Georgia Grown Culinary & Libation, Arts, Film & Music, and Iconic Georgia,” according to a state report.

Jaronski could find himself turning to review the means by which the state markets these sites in what may become an extended conversation about Confederate memorials and the role of African Americans in developing the state’s economy.

The Wormsloe Historic Site is, for example, home to tabby ruins that are the oldest standing structures near Savannah. The site also is a former plantation where slaves worked the fields for cotton and other crops, according to a report in georgiaencyclopedia.org. 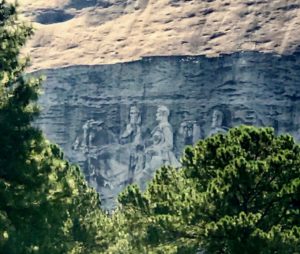 The carving of Confederate leaders on a face of Stone Mountain has not been reconciled by various attempts to find a fitting solution to a work viewed as incendiary and commemorative. Credit: Kelly Jordan

The Tubman Museum, in Macon, for another example, is less a tribute to the woman who led slaves to the comparative freedom offered in the North, than it is a commemoration and learning opportunity about the culture and heritage of African Americans that cause viewers to say, “I did not know that,” according to a December 2019 review on tripadvisor.com.

The state’s tourism office is charged with attracting visitors to these and other destinations in the state, and developing these visitors into returning patrons of Georgia’s attractions.

Jaronski’s experience as a Disney executive, from 1994 to 2012, provided experience in managing during boom times and the downturn of the Great Recession – a period with growing similarities to the pandemic-induced economic slowdown of today. Jaronski cited the pandemic-fueled slowdown in a statement announcing his appointment: 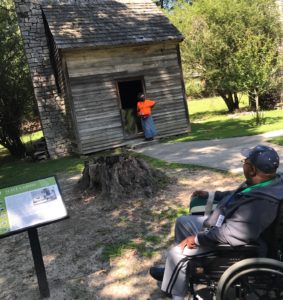 Wilson cited the pandemic in his remarks, which anticipated Jaronski’s ability to lead through the challenge:

Jaronski arrives as the state is testing a shift to first-person marketing of destinations. For the first time, the state’s travel guide features photos taken by visitors to the state and showing their personal experiences in the state, according to a Jan. 21 statement from the department.

Tax incentives established in 2013 underscore the value lawmakers ascribe to the travel industruy. An amendment to the Georgia Tourism Development Act states that it provides for incentives that aim to: 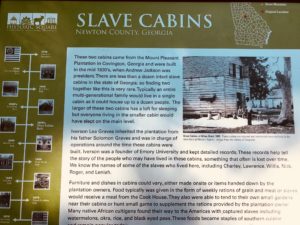 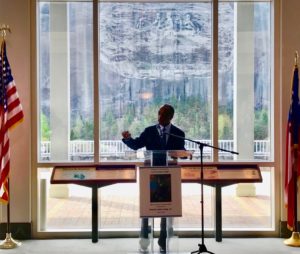