Atlanta sold most of Fort McPherson to filmmaker Tyler Perry, who has converted some of the property to studio space. Georgia is preparing to defend other bases from closure in a potential round of base realignment and closure. Credit: Kelly Jordan
Share
Tweet
Share
Pin
Pocket
WhatsApp
Buffer10
Email
Reddit
10 Shares 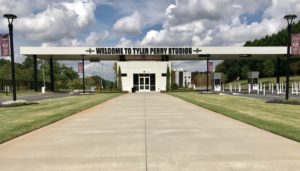 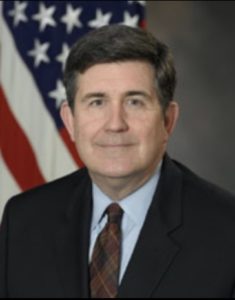 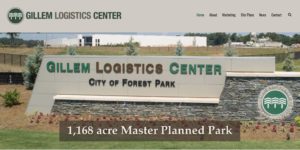