As showdown over Roe v. Wade nears, a new set of ‘what ifs’ emerge 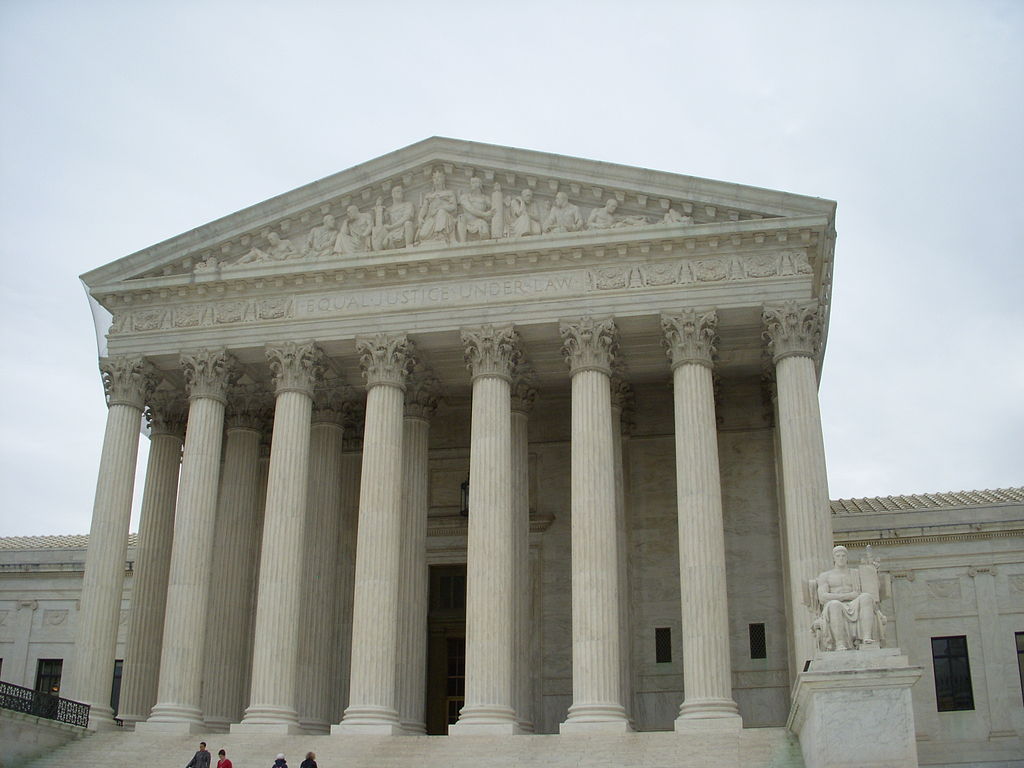 The U.S. Supreme Court has issued three opinions over the past week which have nothing to do with abortion, but bear notice for what they might reveal about the coming showdown over Roe v. Wade.

In a case involving California’s efforts to collect taxes from a wealthy inventor, Gilbert Hyatt, the high court overturned a 1979 ruling and said that Hyatt should not have been allowed to counter-sue California in a Nevada court. Justice Clarence Thomas wrote for the majority that the concept of sovereign immunity was “implicit” in the U.S. Constitution, and the court’s 1979 ruling was “erroneous.”

Therefore, Stare decisis (“Stand by what has been decided”), the legal term for observing precedent when there is a history of rulings, did not compel the current court to stand by the ruling, Thomas wrote.

California’s claim against Hyatt had already been dramatically reduced in a separate case, so this ruling was no longer so crucial to that dispute. It was where the judicial line was being drawn which alarmed the four judges who voted in the minority.

“Today’s decision can only cause one to wonder which cases the Court will overrule next,” Justice Stephen Breyer wrote, signaling his concerns the same argument could be ahead in a challenge to the precedent set by the Roe v. Wade decision in 1973.

The California decision moves the court a little closer to overturning the 1973 abortion rights decision. Decisions handed down last week and this week show that the next moves could be very unpredictable.

Last week, Justice Brett Kavenaugh sided with the court’s four liberal justices, allowing a class action suit against Apple by iPhone users to proceed in the courts. He wrote the majority opinion, with Neil Gorsuch, President Trump’s other nominee, writing the minority opinion.

This week it was Gorsuch who sided with the liberals, ruling for Clayvin Herrera, a member of the Crow tribe who was charged with hunting offseason by the state of Wyoming. Tribal groups supported Gorsuch’s nomination, and his vote in an earlier case favored Native Americans, so this odd combination was not as much of a surprise as Kavenaugh’s vote in the Apple case. But both case demonstrate that no majority is exactly air-tight, even on this rigidly divided court.

Very swiftly now, there should be much more definite indications about where the battle over Roe is headed. A federal district judge in Mississippi will hold a hearing Tuesday on a challenge to an abortion bill similar to those passed this year in Georgia and other states. The Supreme Court on Monday deferred action on two more incremental bills restricting abortion from Indiana. It could be the decks are being cleared for a more direct challenge to Roe.

Which raises a question which has excited a lot of speculation over the past four decades (witness “The Handmaid’s Tale”) but not much practical consideration. What if Roe were overturned, and the anti-abortion laws passed by state legislatures this year went into effect?

In some states, including Mississippi, the abortion controversy centers around a single facility, staffed by doctors who fly in from other states. If Roe were overturned, these states might see a reversal, with those patients who can afford it flying elsewhere to get abortions. It wouldn’t be an acceptable resolution for either side, but it would be simple. That isn’t the case in Georgia, which has more than 20 facilities, mostly concentrated in Metro Atlanta.

The district attorneys of the four big Metro Atlanta counties have already told the AJC they wouldn’t prosecute women for getting an abortion if the law went into effect. That doesn’t answer the more difficult question, however. While women could be charged under the law if they get an abortion, it is primarily aimed at abortion providers. Fulton County DA Paul Howard said he also would not prosecute abortion providers; the other DAs were more ambiguous.

The recent example of the Immigration Enforcement Review Board may be instructive. It was created to deal with another issue which excites intense passions, and in this case also, local enforcement was a concern after the General Assembly passed a bill cracking down on illegal immigration eight years ago.

In all the time since, before it was eliminated this month, the Immigration Enforcement Review Board heard 20 cases, 19 of them brought by anti-immigration activist D.A. King.

Passion, it would seem, is not always a reliable indicator of enforcement.

Previous Article
Are the arts lost in translation?
Next Article
HOPE in Action Commitments