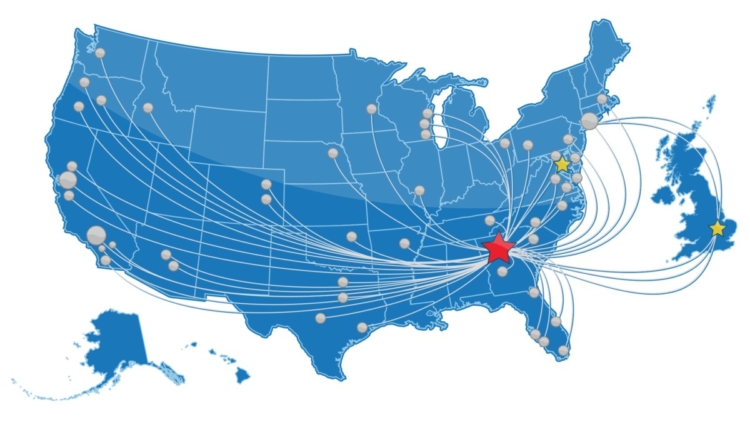 Regardless of where Amazon locates its HQ2 and its possible HQ3, metro Atlanta has a bright future in the tech sector. With one caveat: The region needs to get its story in front of a broader section of the tech sector in order to fully build out tech’s potential, Michael Sengbusch, of Georgia Tech’s technology incubator, said Tuesday.

“When we get outside Atlanta, Atlanta is lesser known than we believe it to be,” Sengbusch said. “Atlanta has to be doing more to promote what we have to offer.”

This includes spreading the word about three of the city’s and region’s major attributes, Sengbusch wrote in an email:

All the above is especially true as the lion’s of the tech sector join AOL co-founder Steve Case in targeting venture capital to support tech start-ups in regions outside the historic tech centers of Silicon Valley, New York and Boston, Sengbusch said in a follow-up phone call.

Case in late 2017 started the $150 million Rise of the Rest Seed Fund, which aims to identify tech start-ups located outside the big three centers and provide essential funding, according to a report in businessinsider.com. The seed fund puts some financial heft behind Case’s previous efforts to spread the tech industry across the country. One of the fund’s limited partners is Amazon founder and CEO Jeff Bezos.

Atlanta seems to have many of the ingredients the venture capitalists are seeking, according to Sengbusch, a tech entrepreneur in residence at Georgia Tech’s Advanced Technology Development Center. 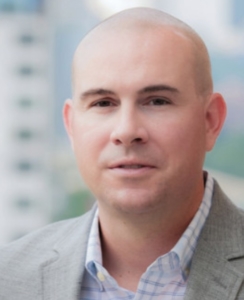 “For a company trying to do business here, the state and community offer great [assistance] to set up a business,” Senbusch said. “We have access to the airport, and universities, and organizations like ATDC and other incubators around town. Atlanta has a ton of good talent and a good cost of living. People are getting priced out of the Bay area. People pulling in $100,000 a year can’t make ends meet.”

The high cost of living and doing business is a key reason Case and others are looking for alternatives to the three legacy centers, Sengbusch said.

“For Steve Case, it’s an arbitrage play,” Senbusch said. “If you’re investing in the Bay area, it’s very expensive. But if you go outside the [San Francisco] Bay area, you can find great companies at a lower valuation.”

The following information provides a bit of perspective on the comparative cost of living. It’s from a 2015 report by the CBRE commercial real estate company, and despite its age it does illuminate the cost of living issue.

A plethora of more recent data is available in a report from BIP Capital.

Sengbusch expressed outlooks similar to those he voiced Tuesday soon after he returned in September from the annual TechCrunch Disrupt conference. The conference is billed as a major event in the tech world, a place where disruptors gather to see the latest devices share views on the state of the industry. Hardly a soul was from the Southeast, let alone from Atlanta, as he reported in a story published in hypepotamus.com. One section observes: 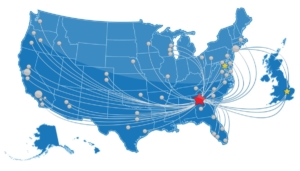 Meanwhile, there’s no official word as to where Amazon may locate a second headquarters it announced last year it will build somewhere. Metro Atlanta was included in the final cut of 20 cities, and reports last week suggested the company favors a site near Washington. On Monday, The Wall Street Journal reported that Amazon may build two additional headquarters – splitting the planned $5 billion investment in a campus and hiring of 50,000 workers across two regions.